“It’s clear to see that what invariably animates the pictures is light. Watercolour is transparent, so the white of the paper itself is the light source.” - Hans Op de Beeck

Hans Op de Beeck has spent more than ten years working on a series of large, monochrome watercolours which he paints at night. The original works measure from 2.5 to 5 metres across and deal with both classical and contemporary themes. In many cases they are poetic scenes depicting mysterious night-time locations, sometimes populated by anonymous people. In common with his entire oeuvre, the mood of the image is the prominent feature.

This luxurious, large-format book, published in a limited edition of 800 copies, brings together more than sixty night-time watercolours which have never been published before. Together they create a sort of associative graphic novel. 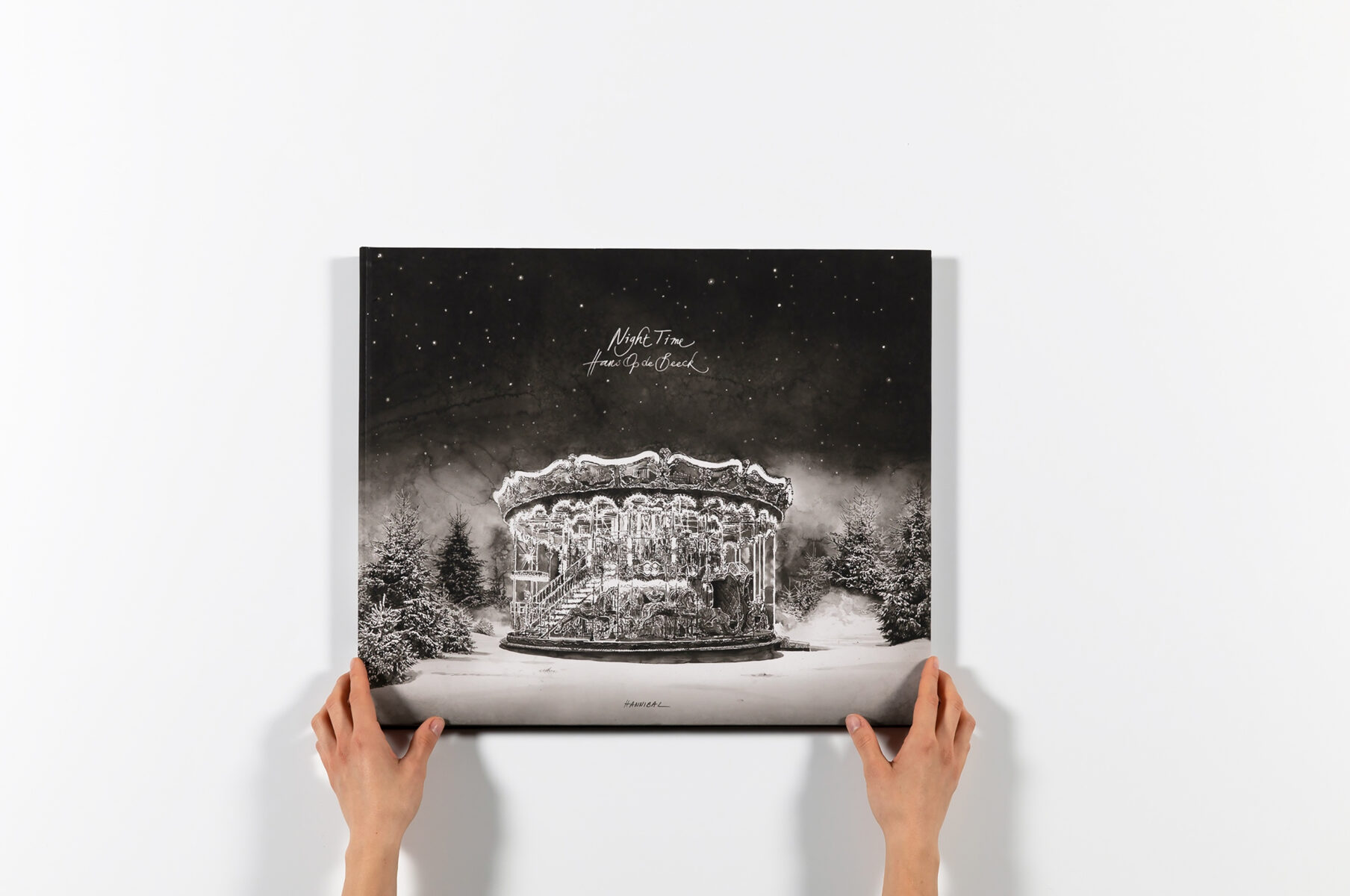 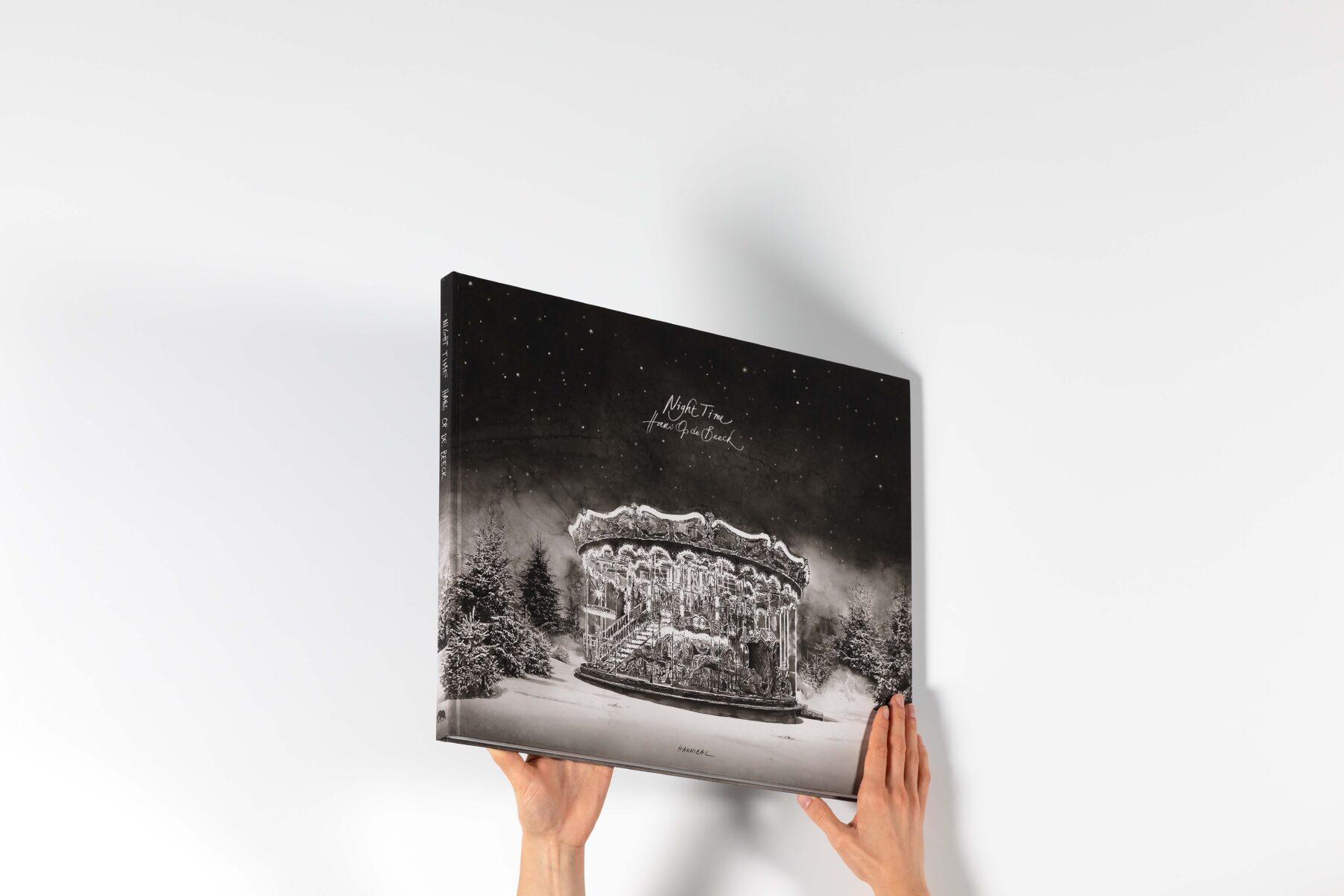 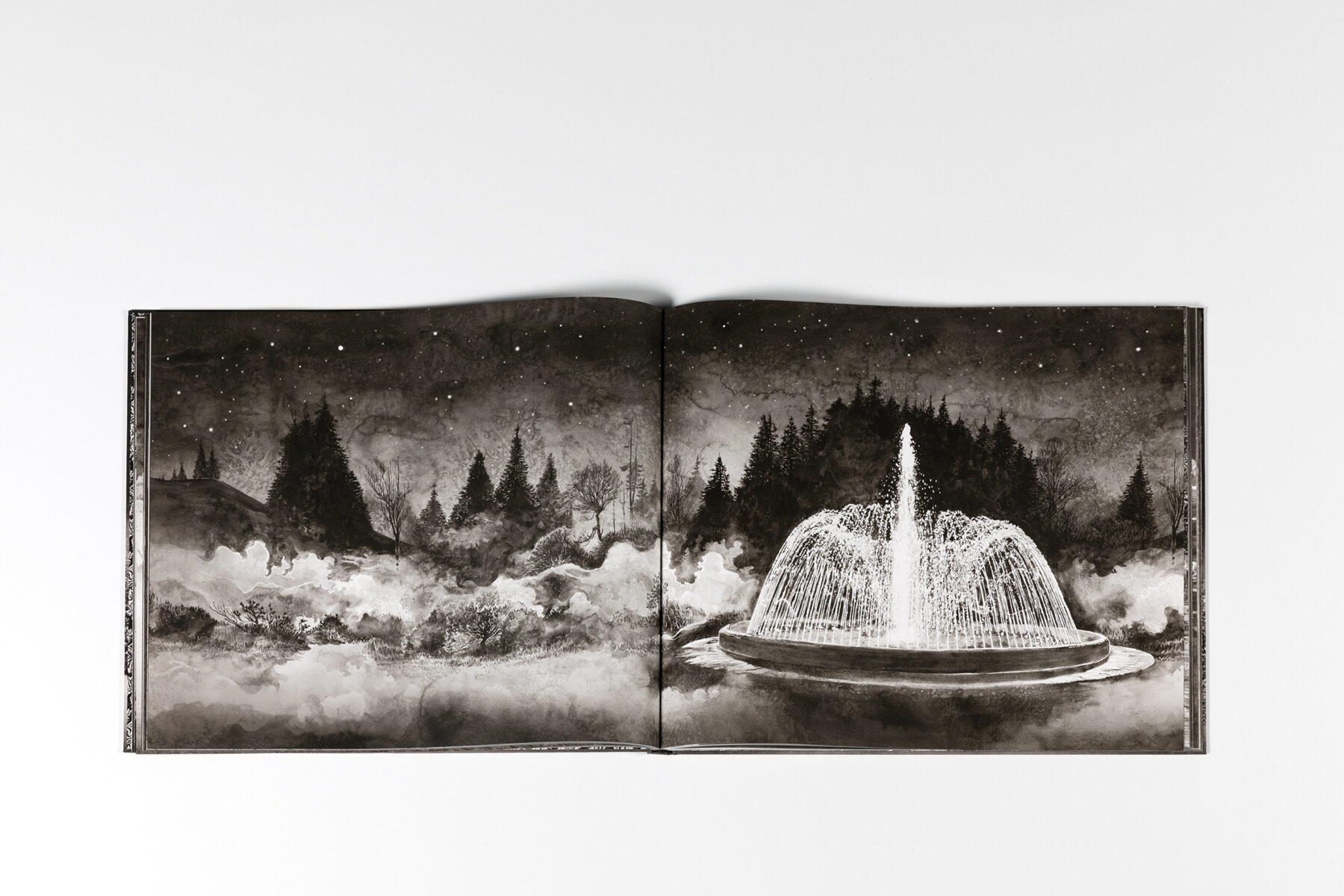 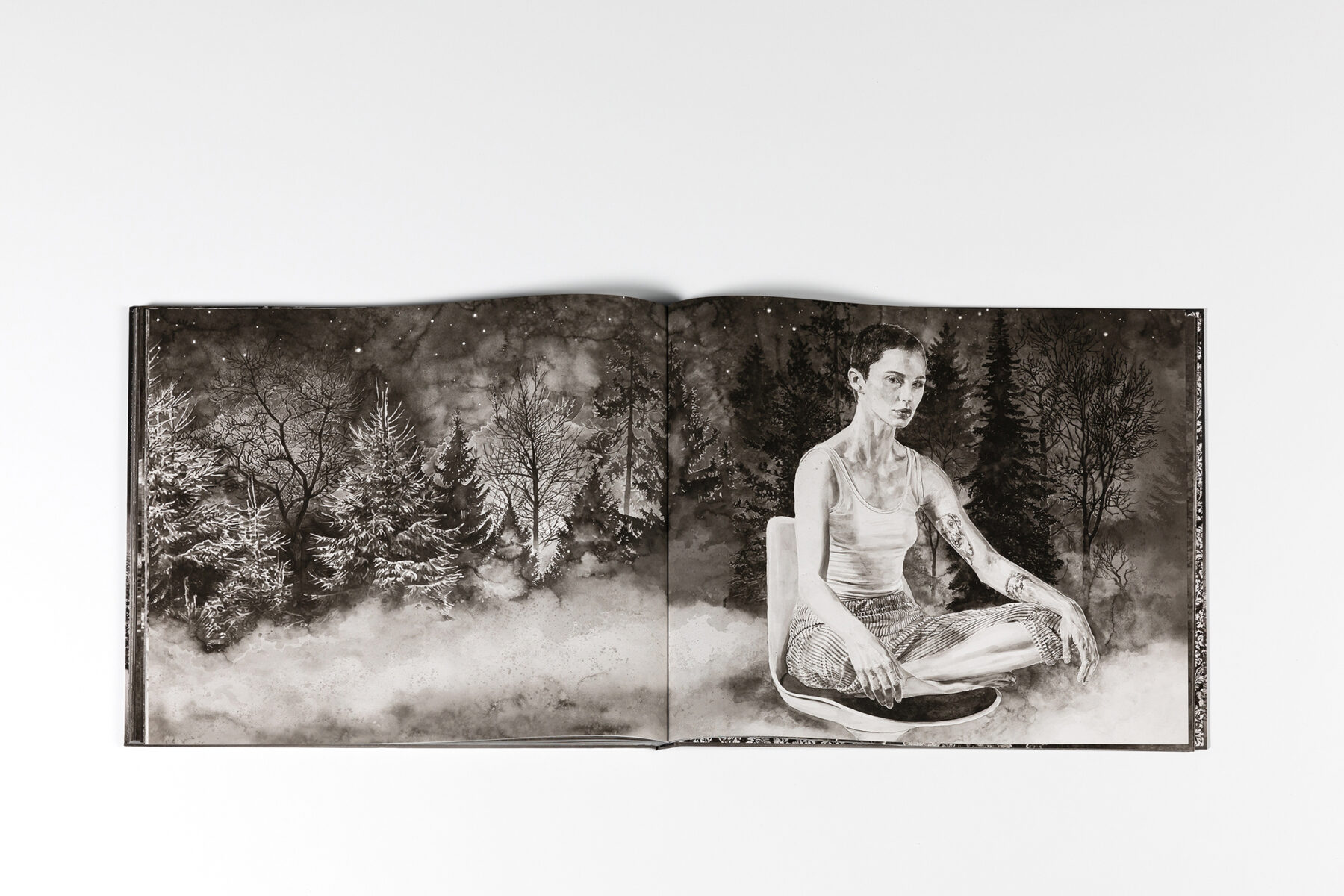 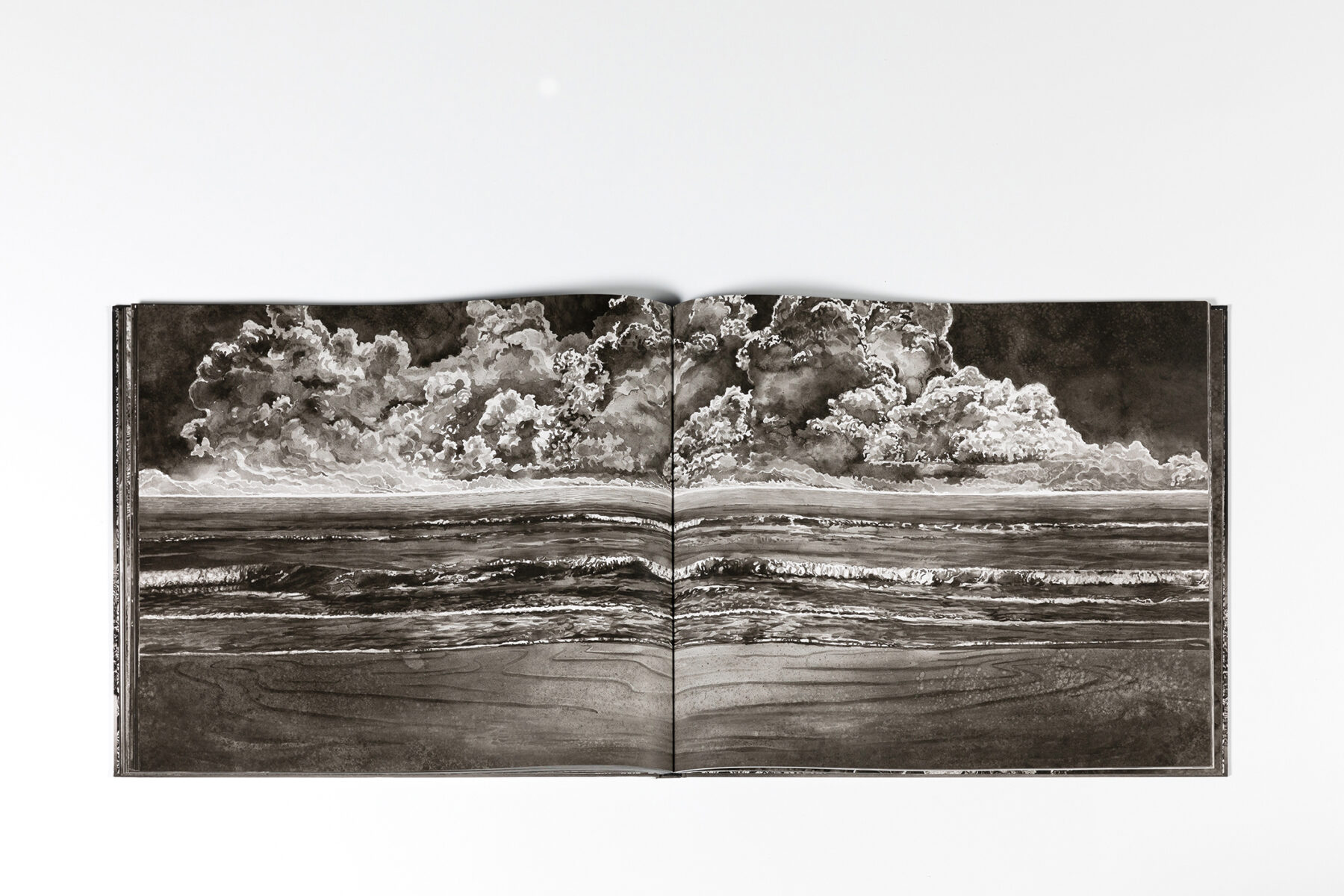