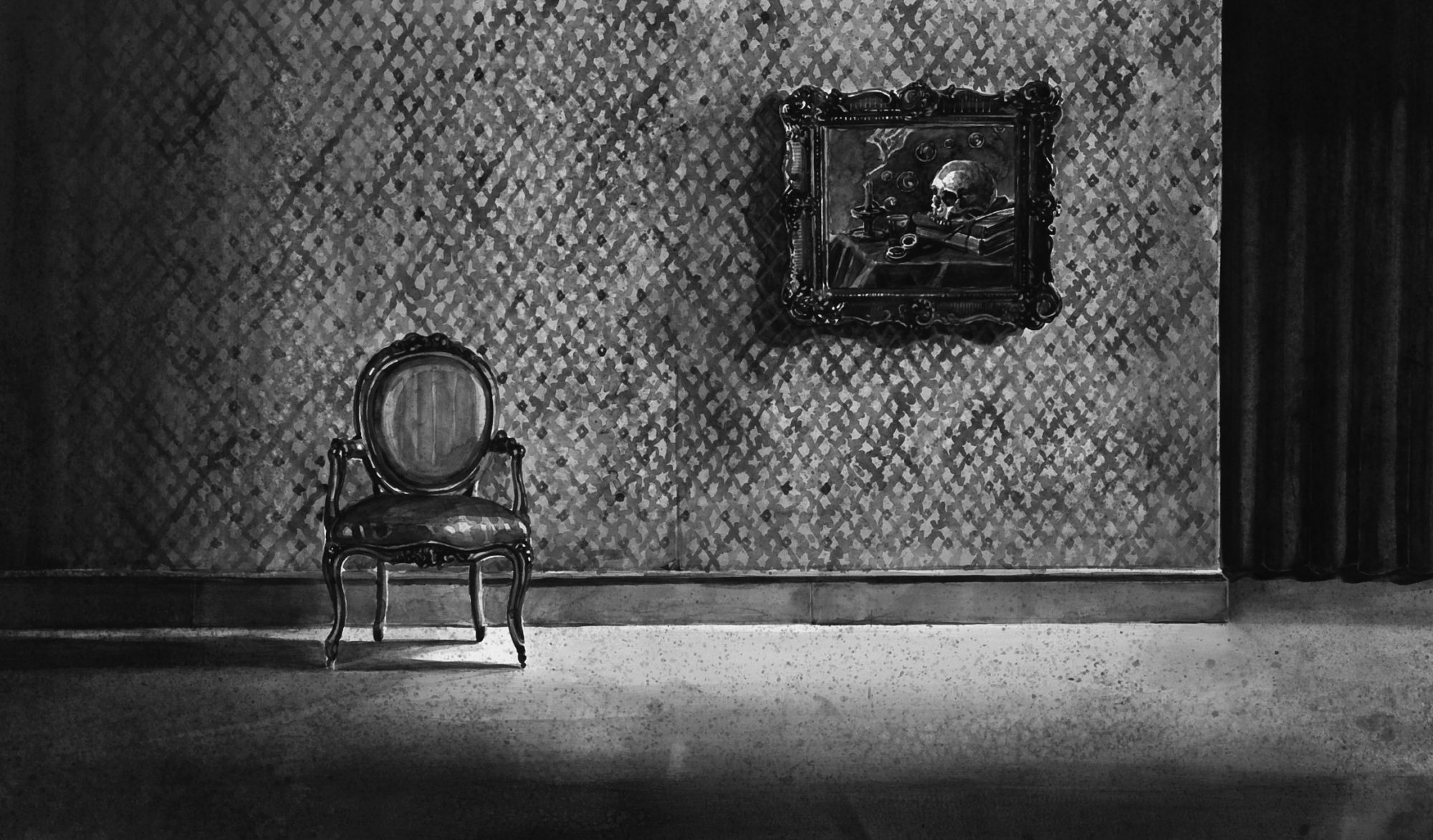 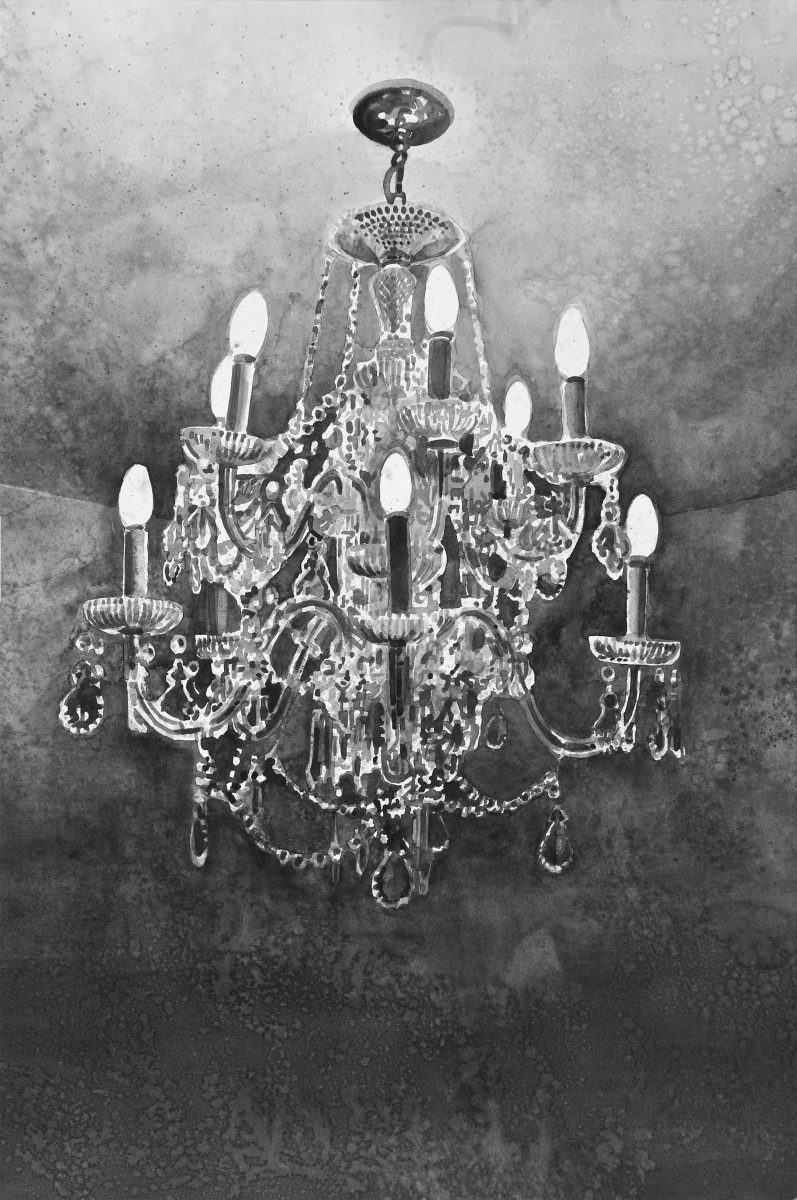 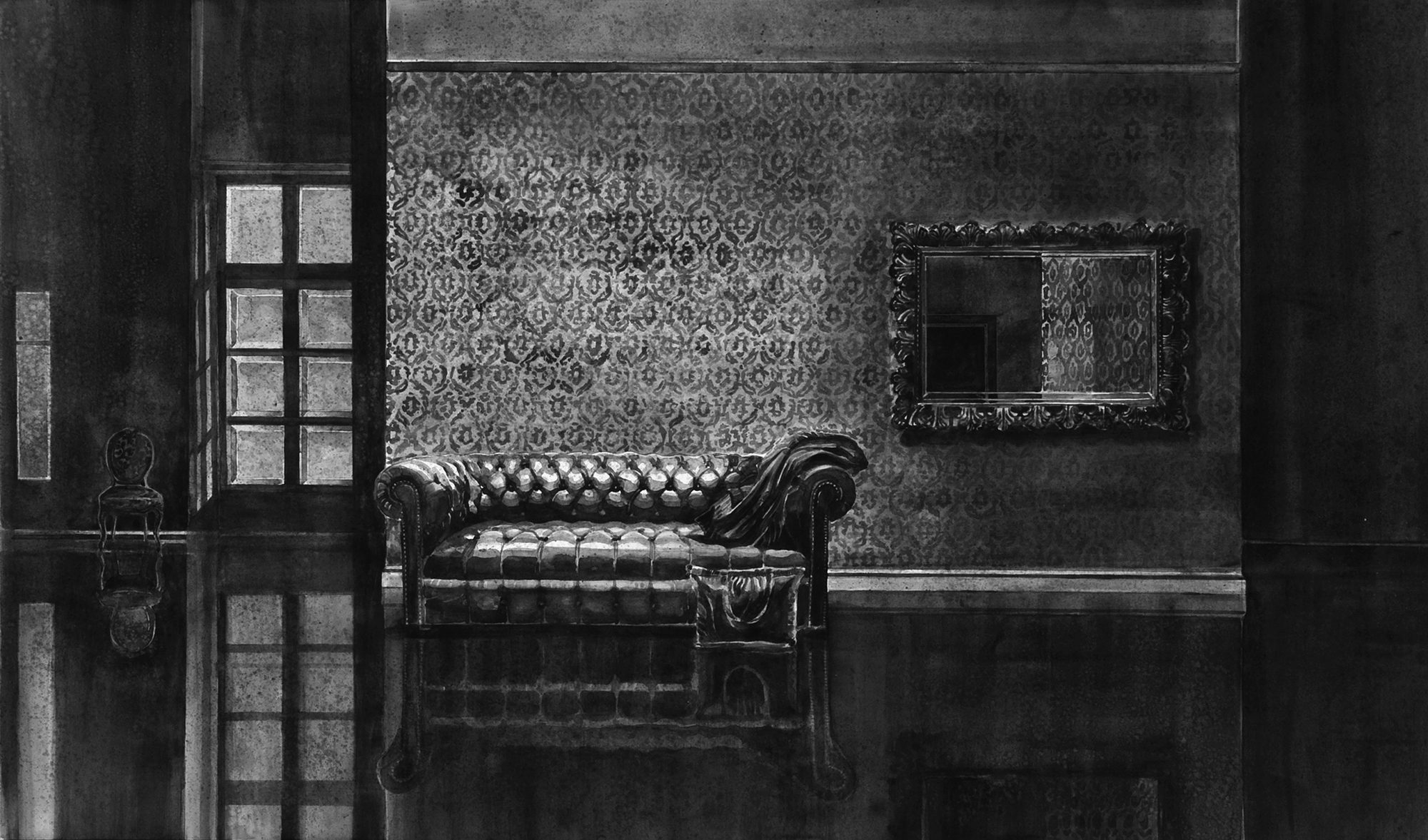 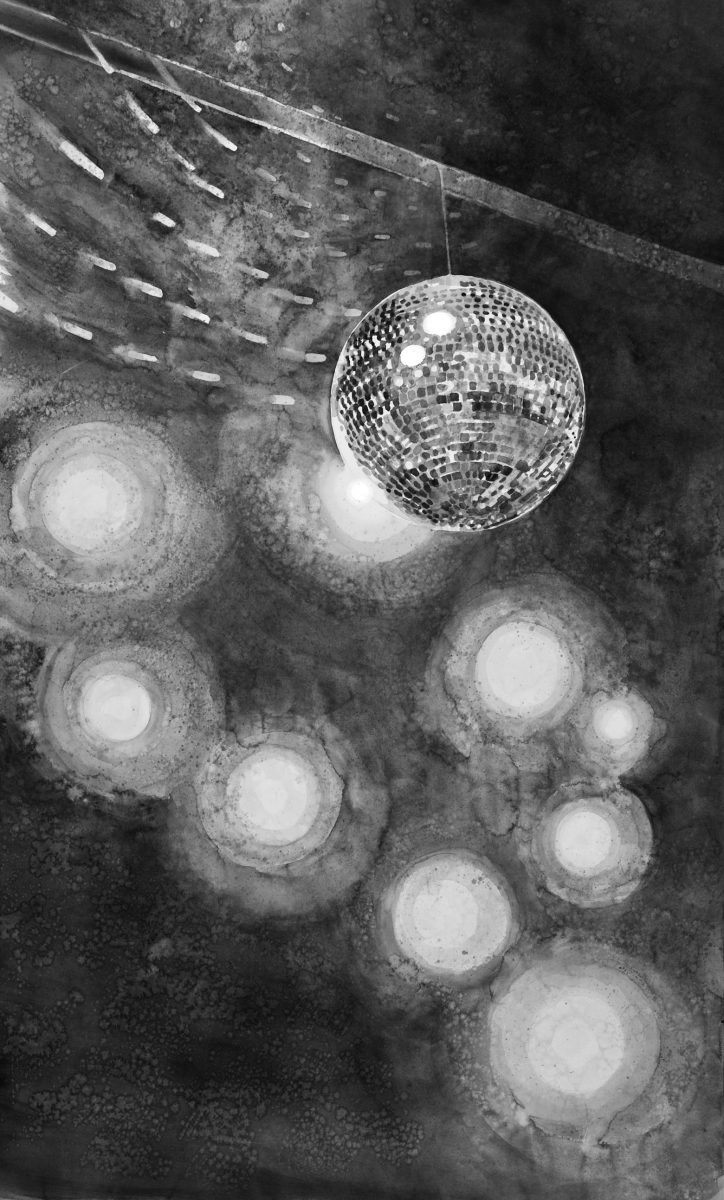 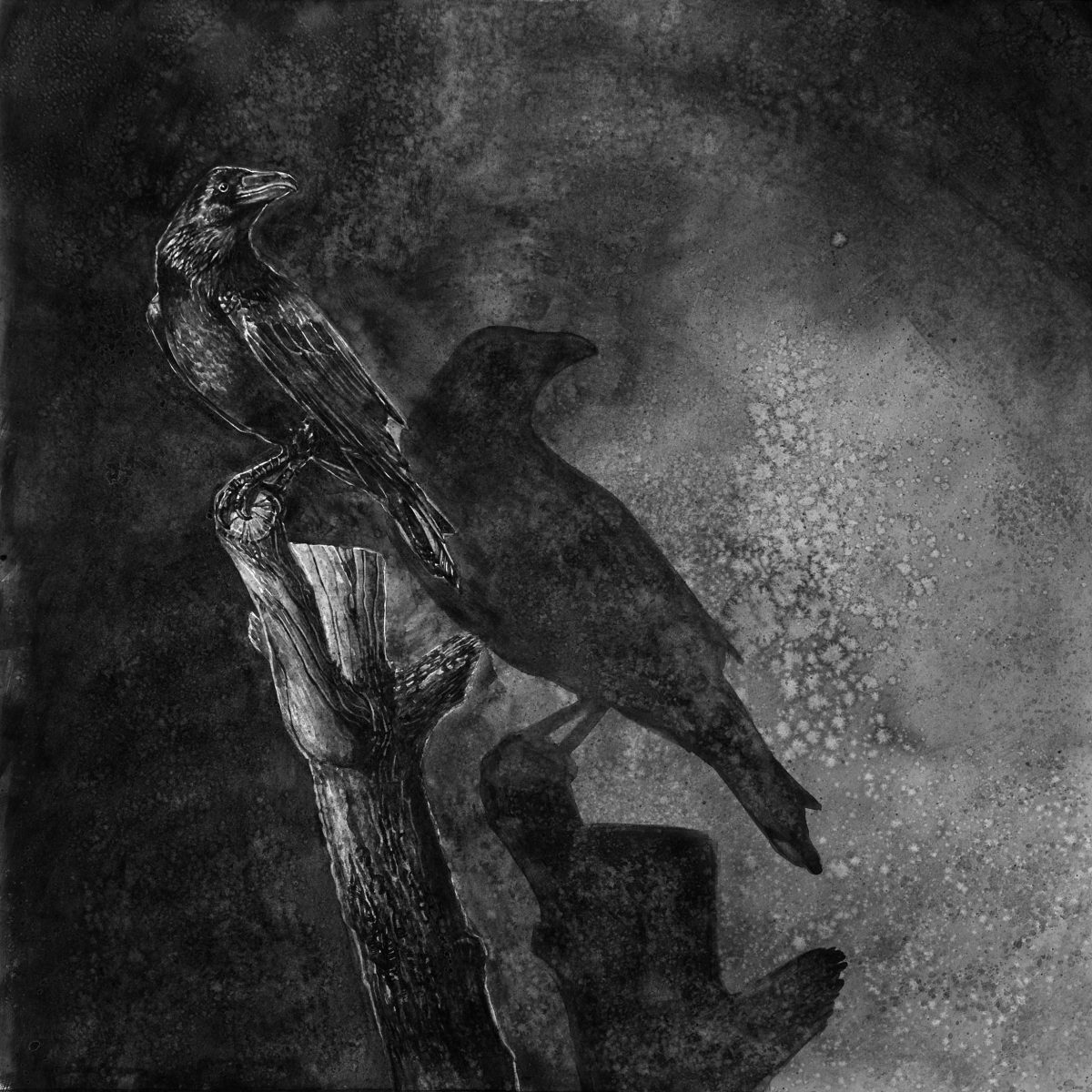 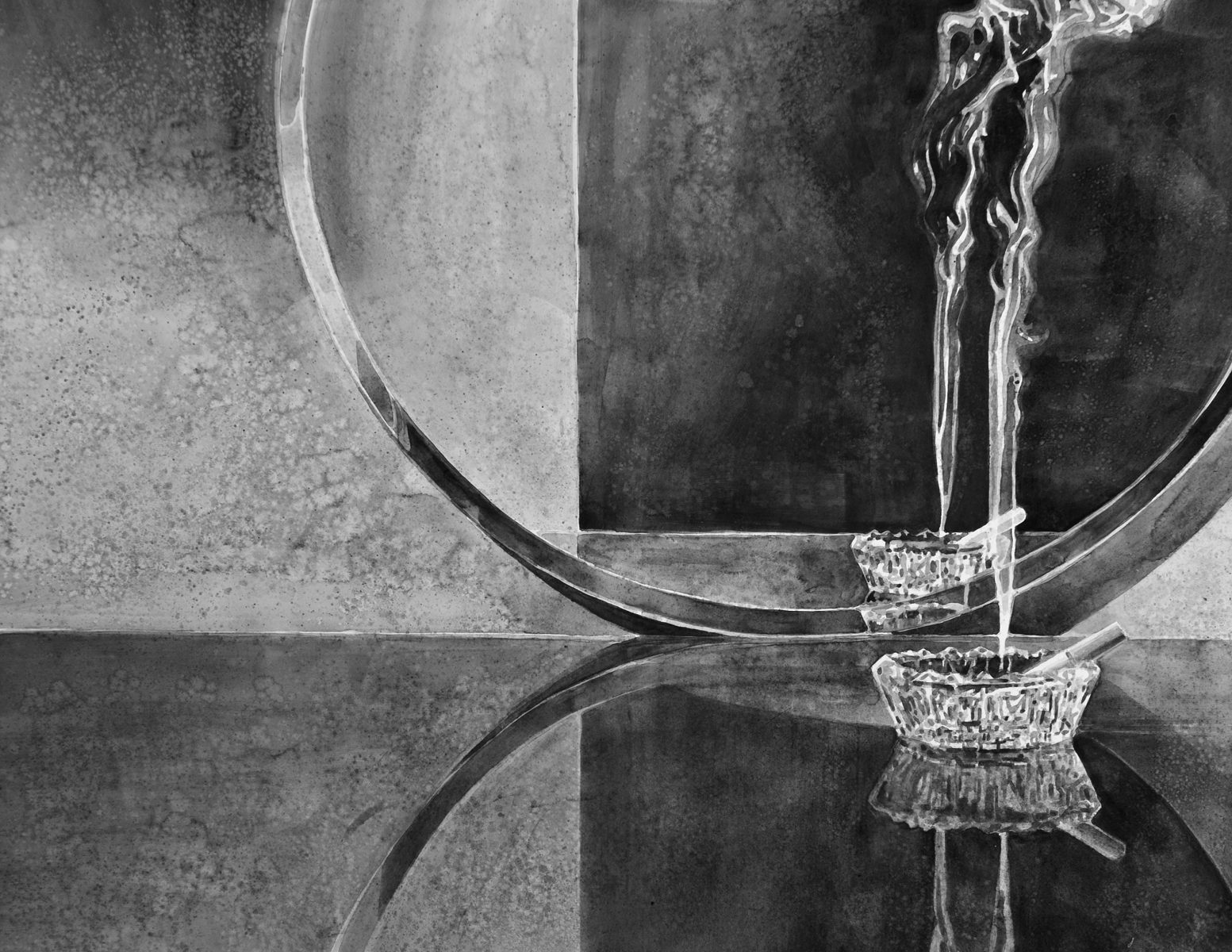 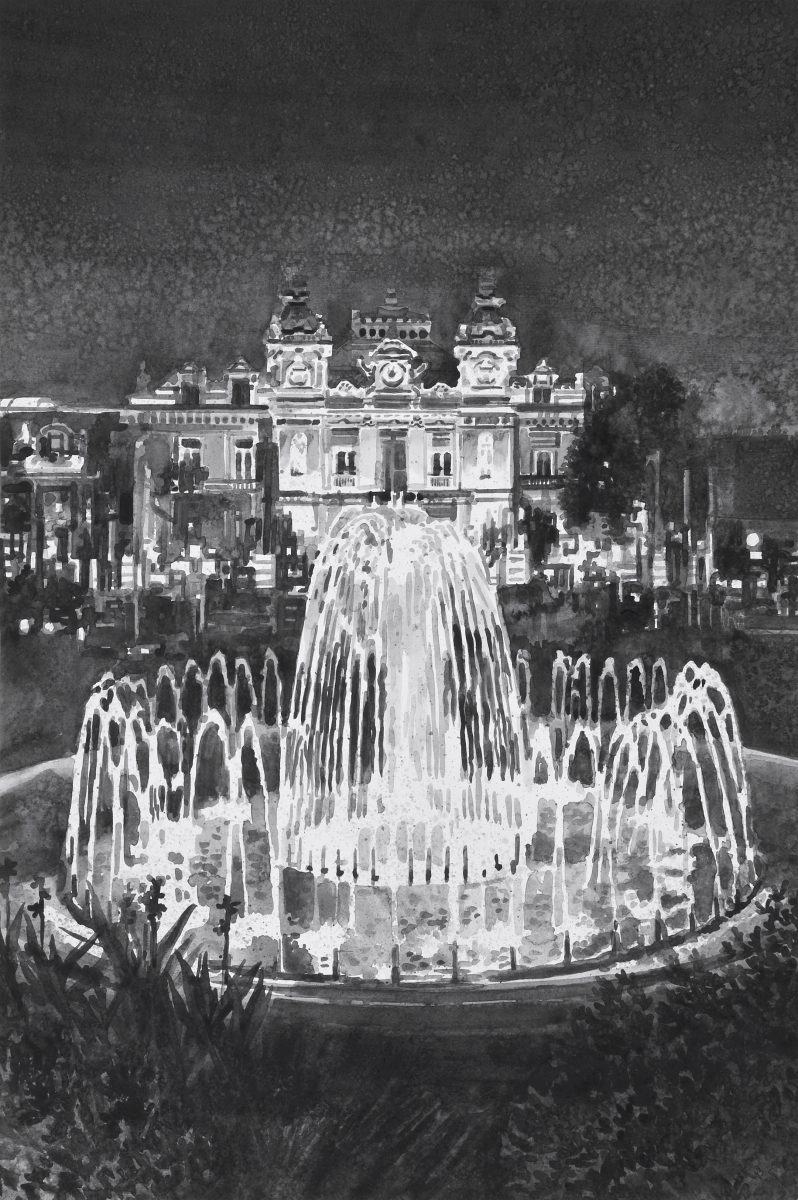 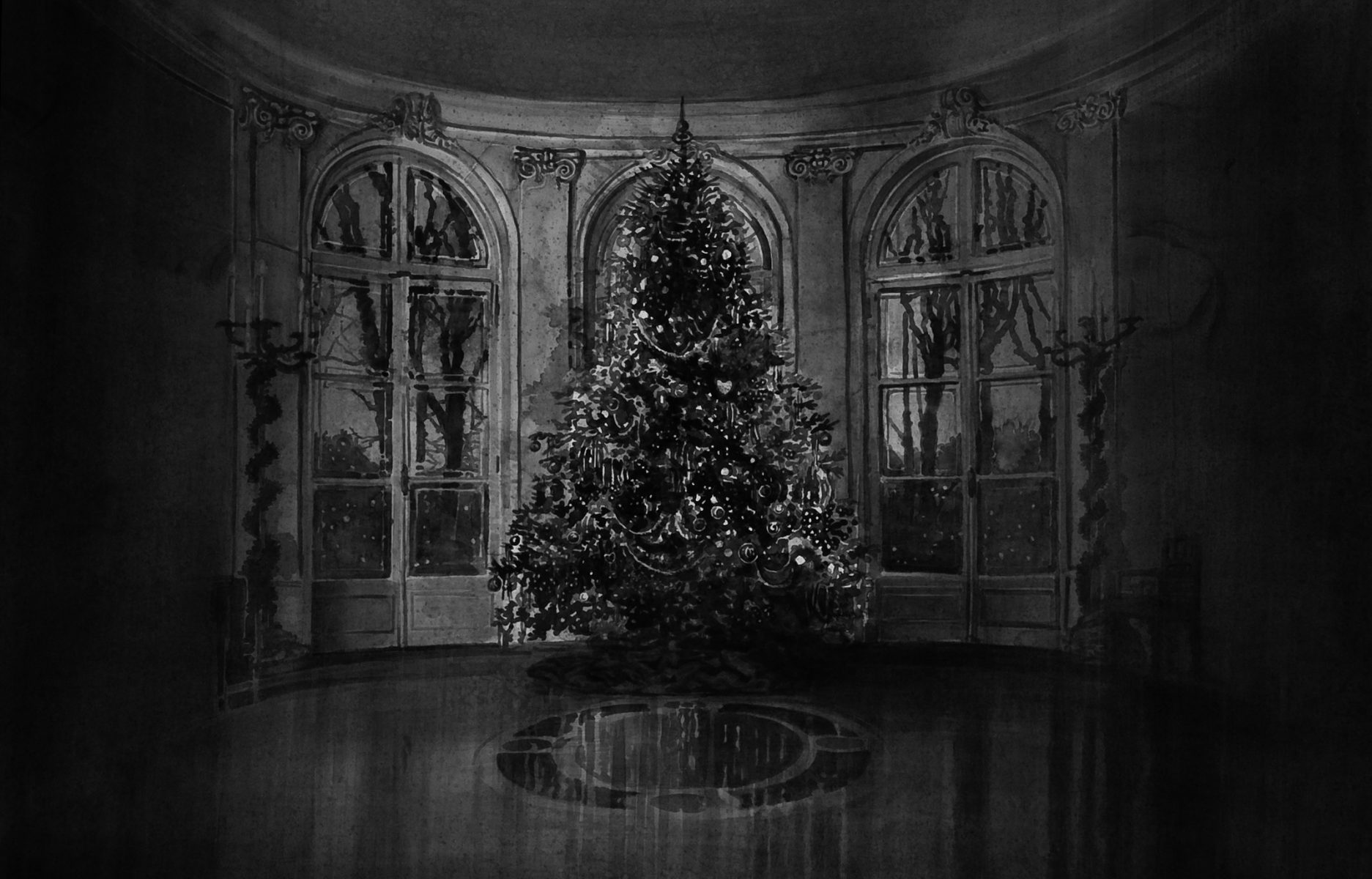 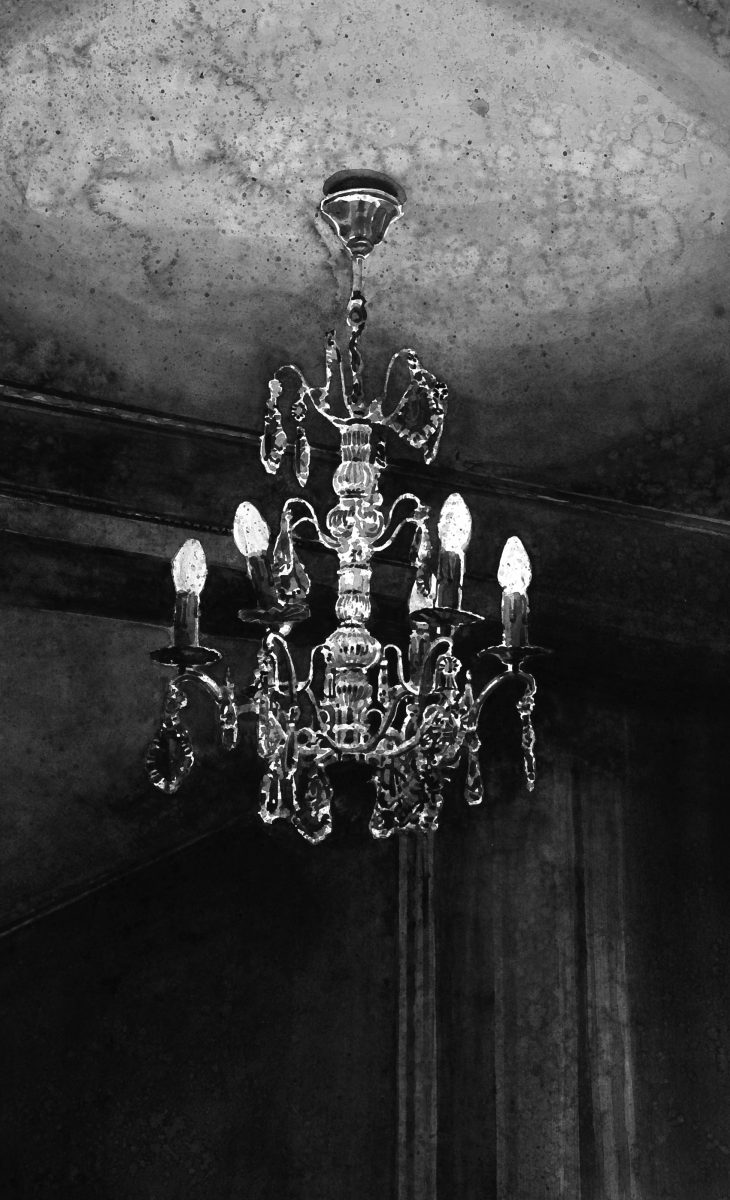 'Film Noir' is a term primarily associated with the characteristically dark mood of existential and nihilistic crime and mystery movies of the late 1930s. In this series, Hans Op de Beeck brings together both old and contemporary scenery and props. The night scenes all exude the same air of malevolence, with an almost claustrophobic atmosphere and a clear cinematographic momentum. Some images, for example, can be read as establishing shots (broad shots that situate the wider context at the beginning of a movie), or detailed images, like close-ups that are common practice in film editing. The series not only refers to this old movie genre. There are also obvious similarities with contemporary movies by directors such as David Lynch. In addition, these works clearly illustrate Op de Beeck's enduring fascination with the scenography of the perception-oriented image, which is prominently featured in his large sculptural installations and videos.