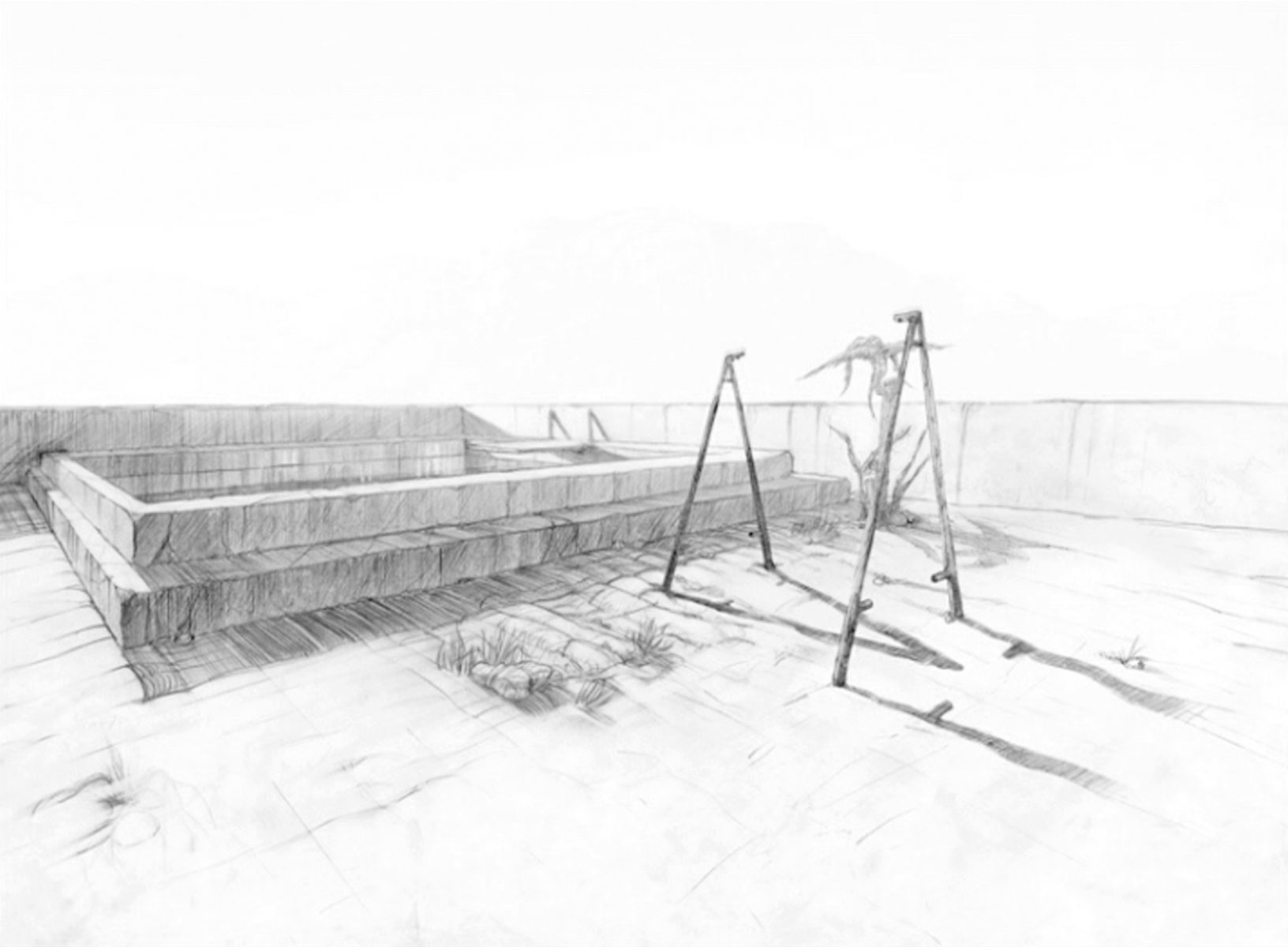 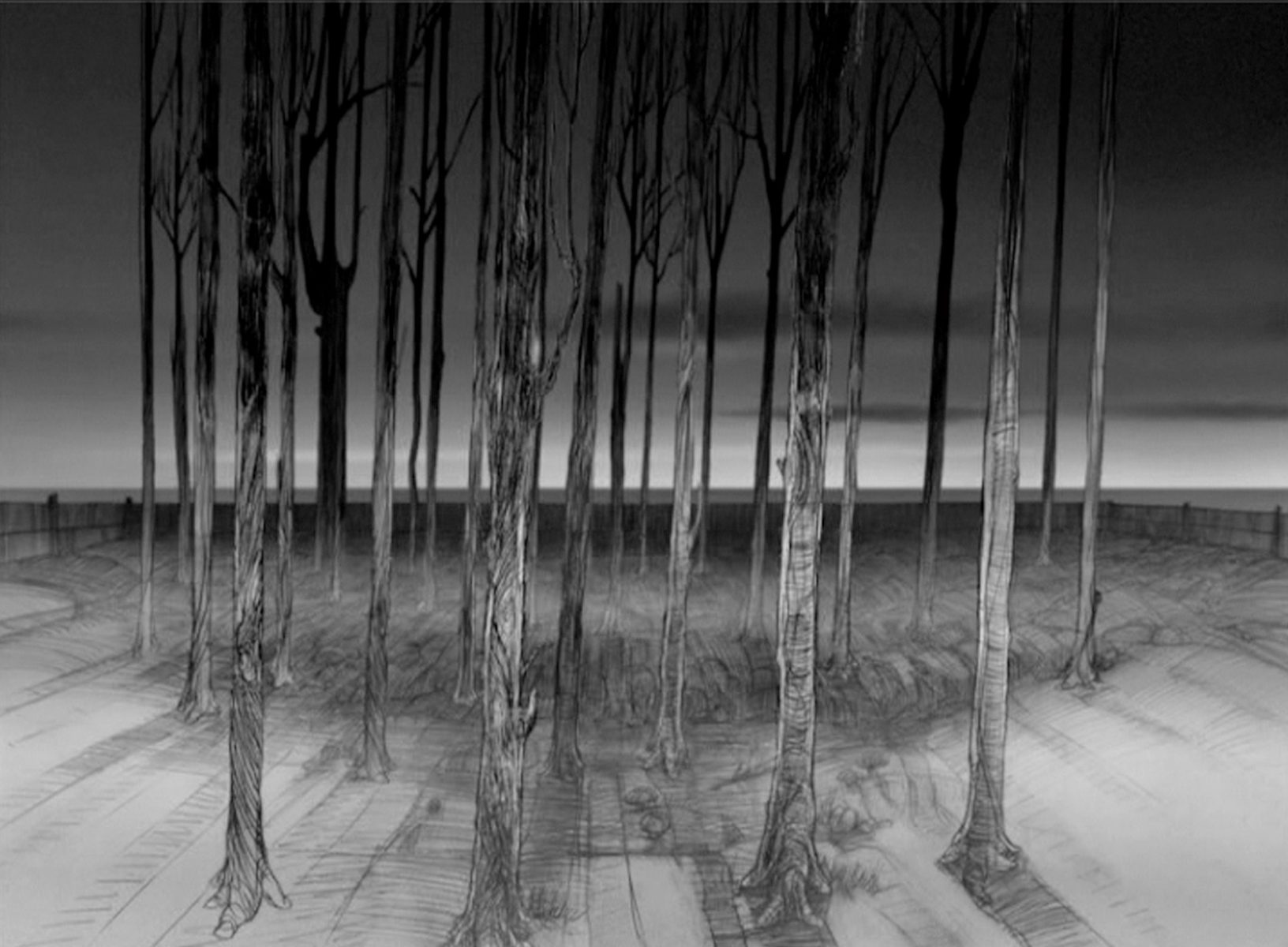 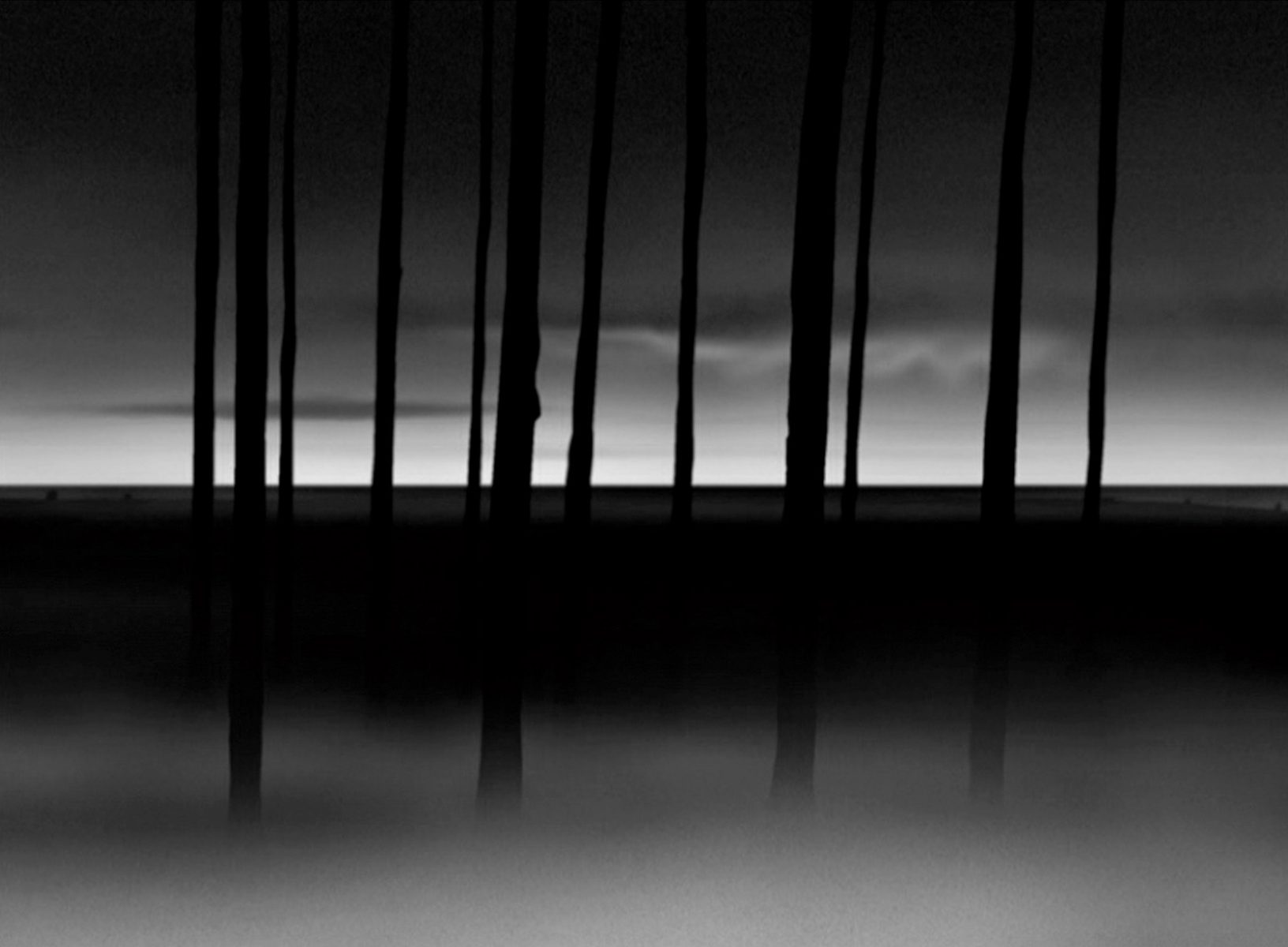 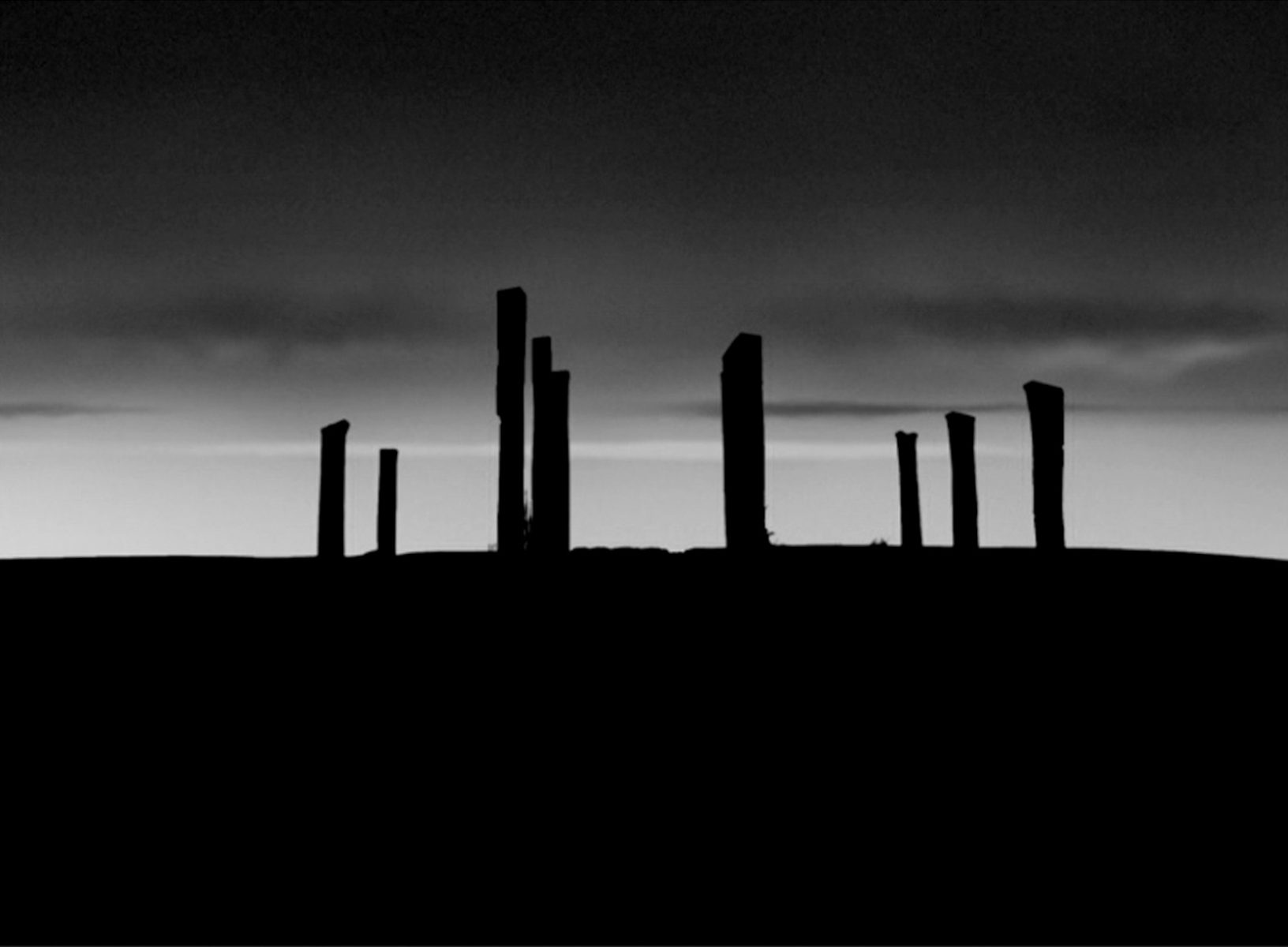 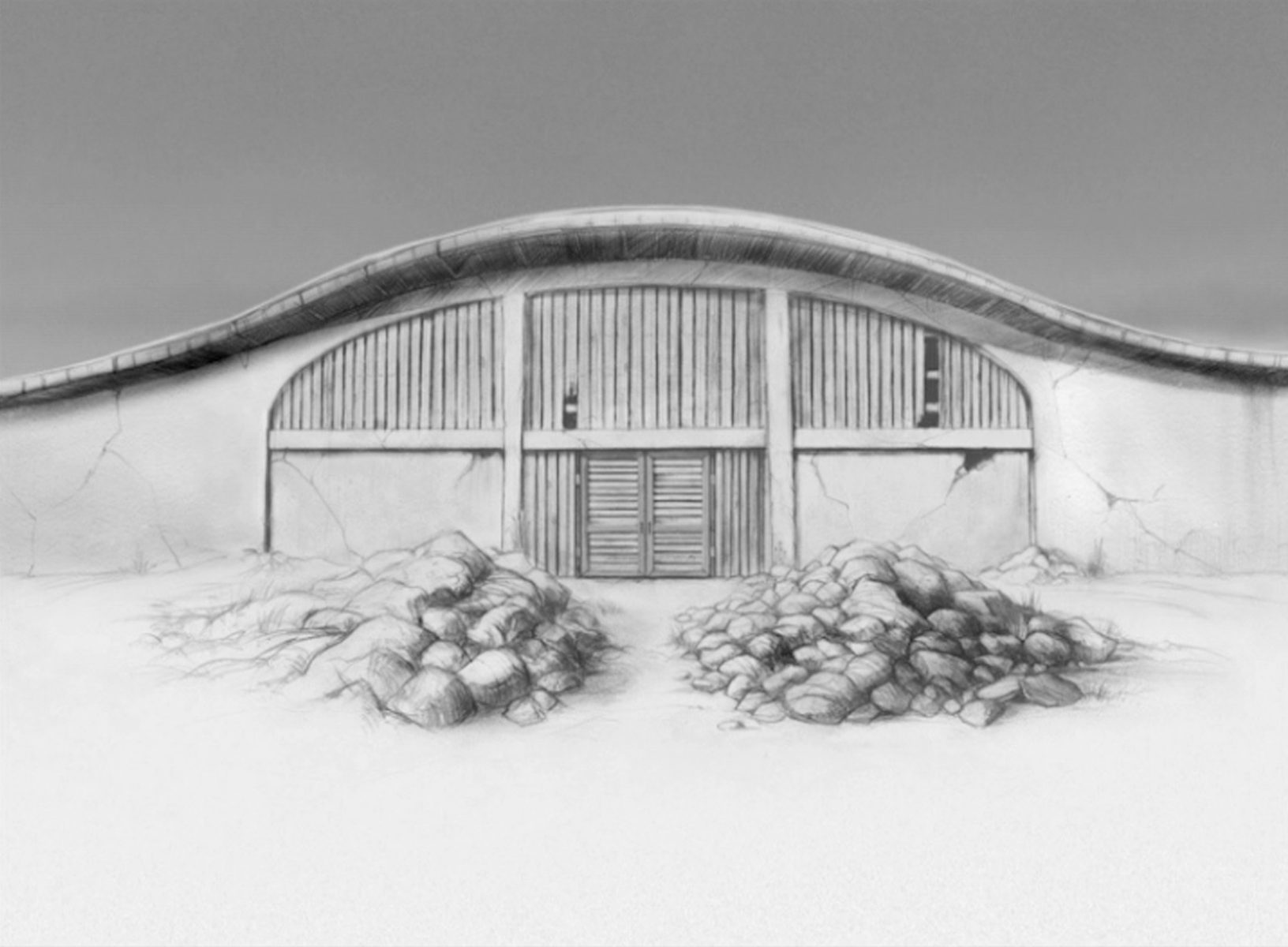 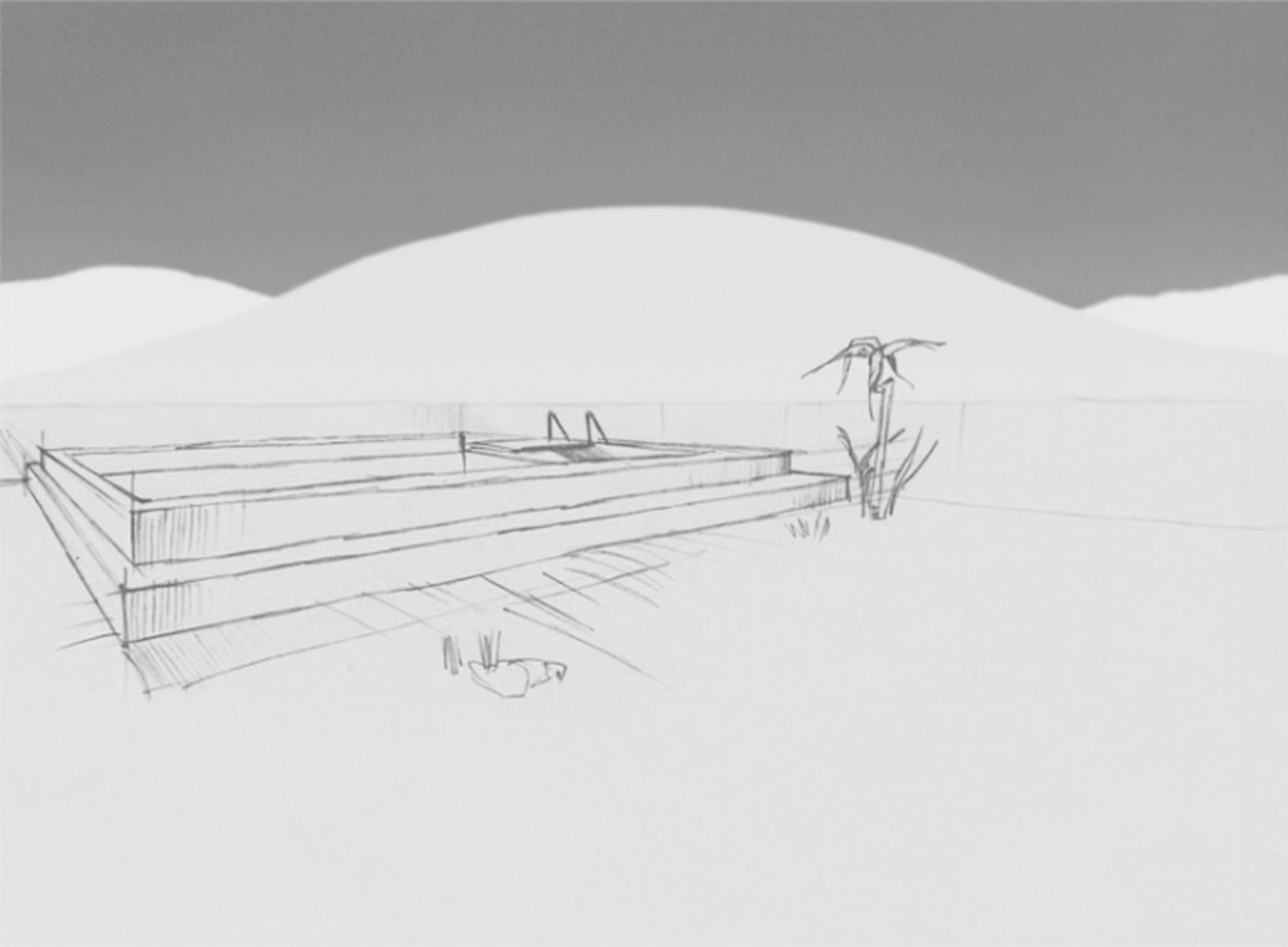 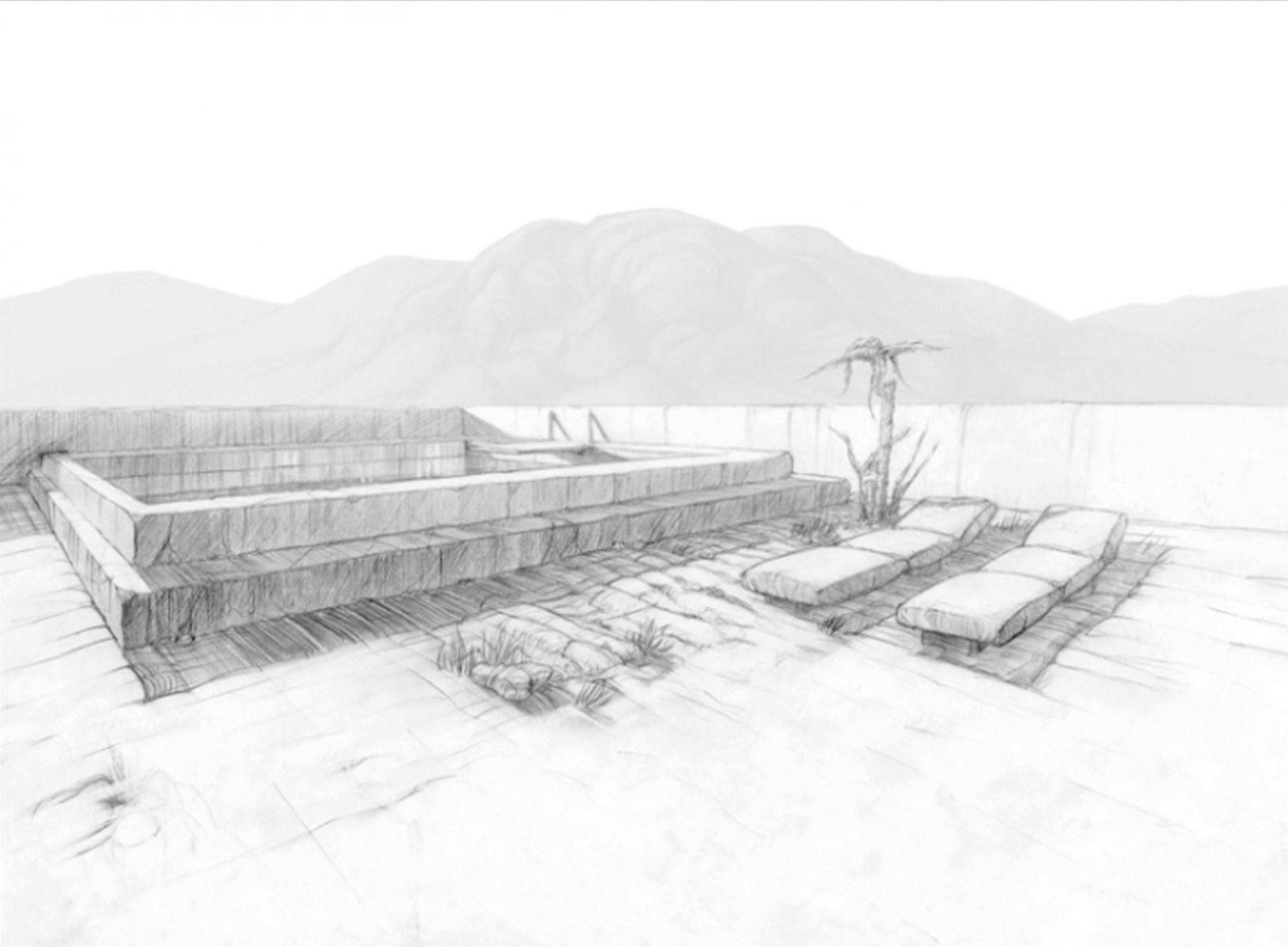 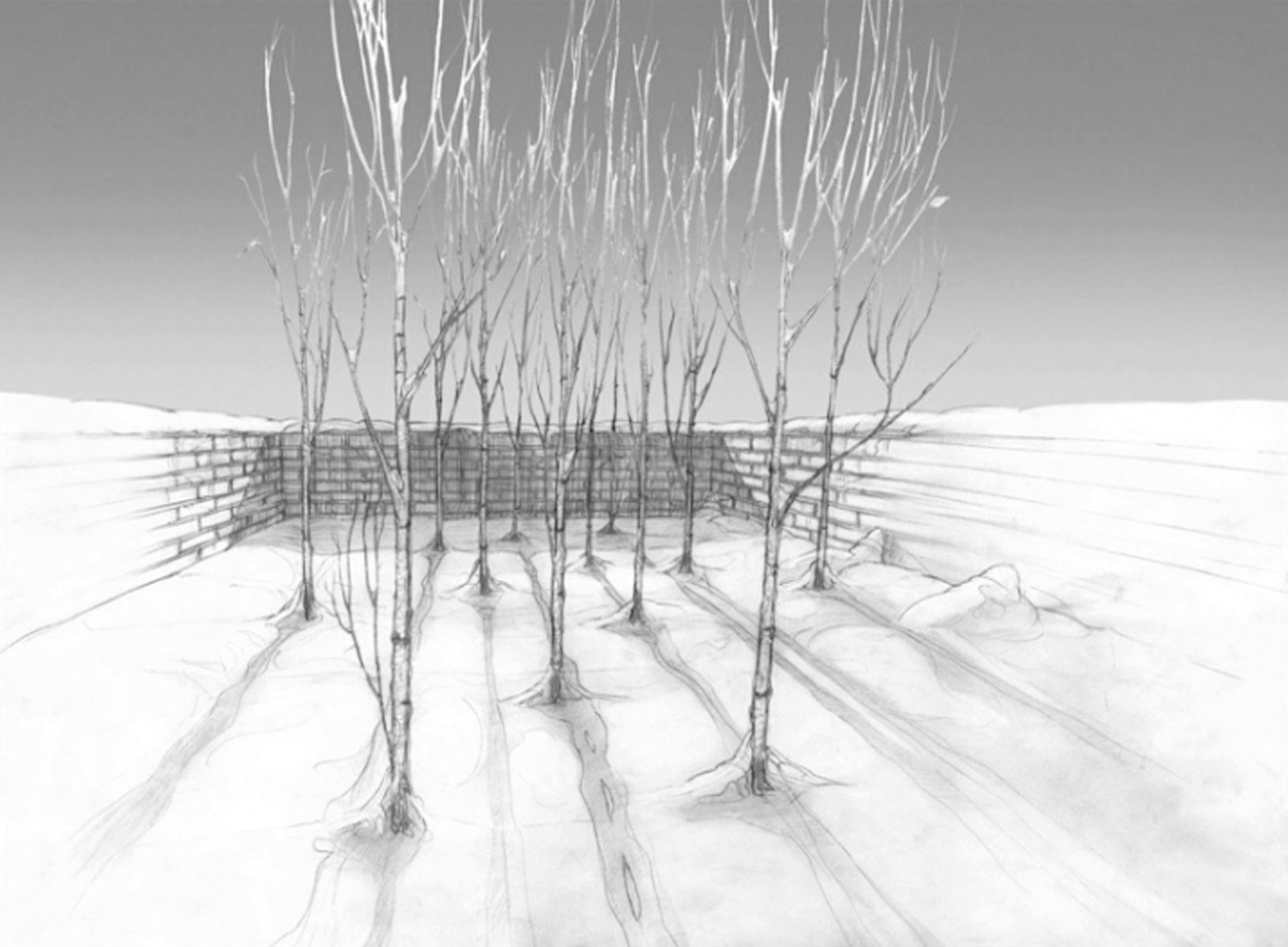 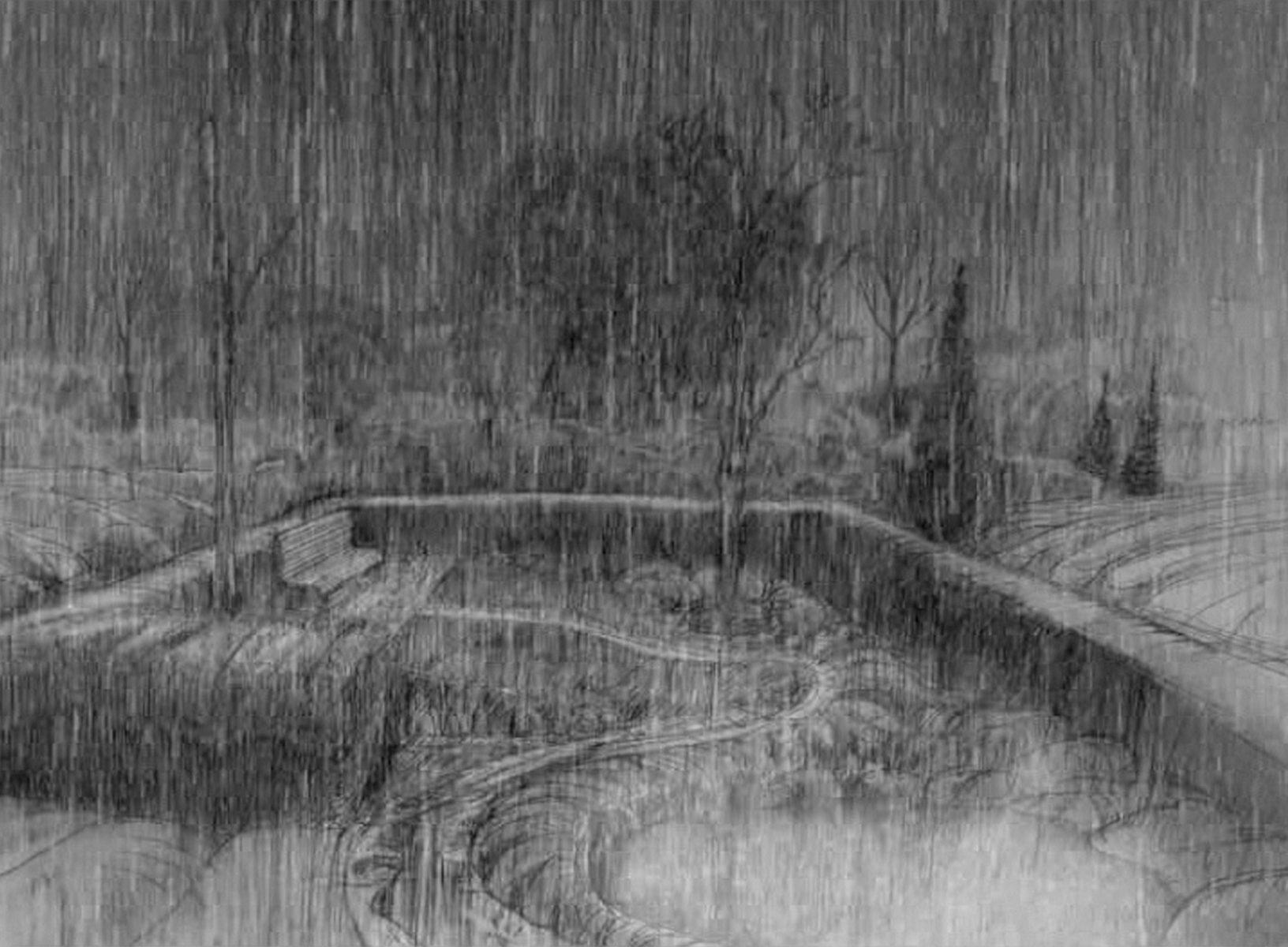 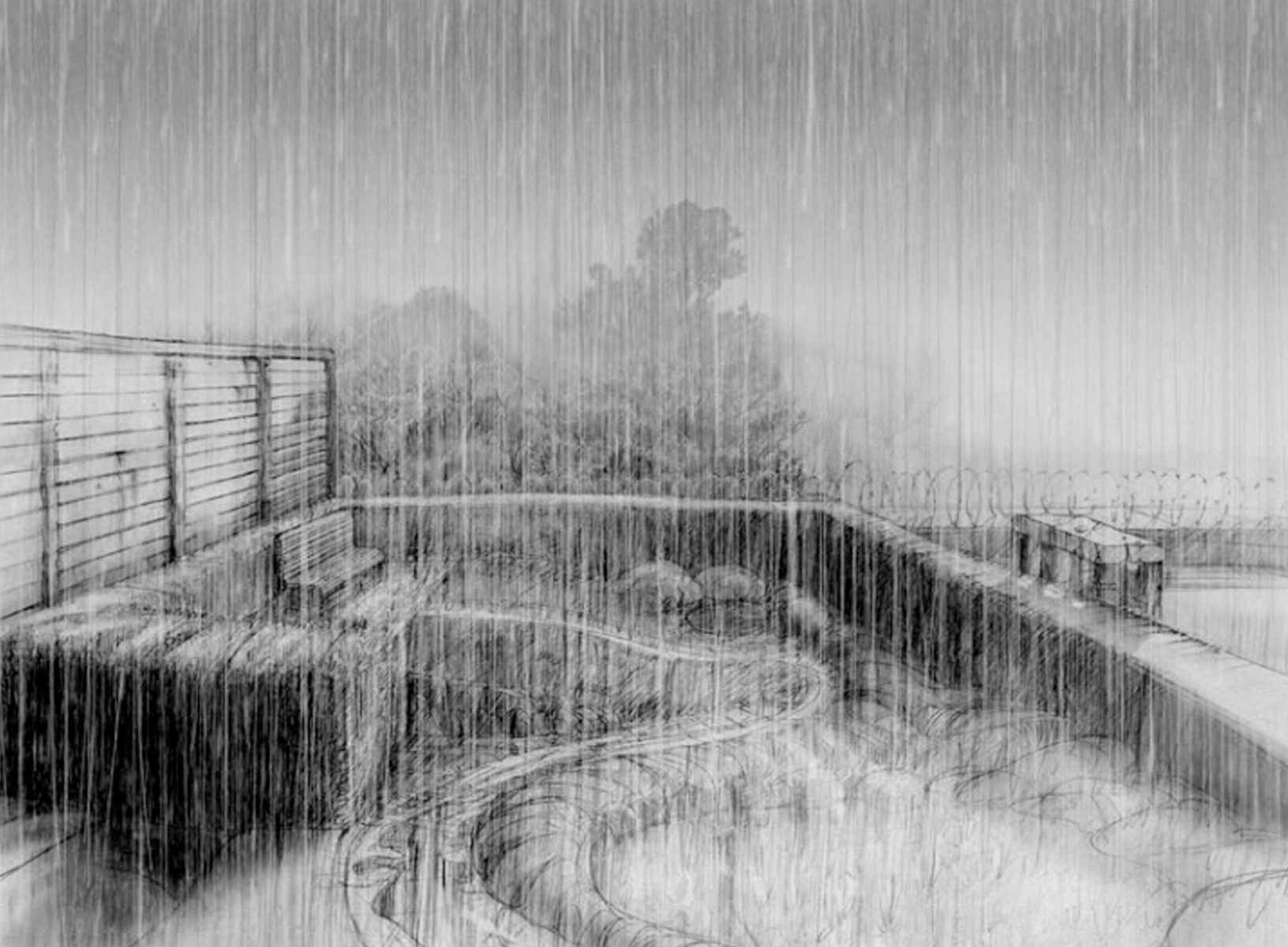 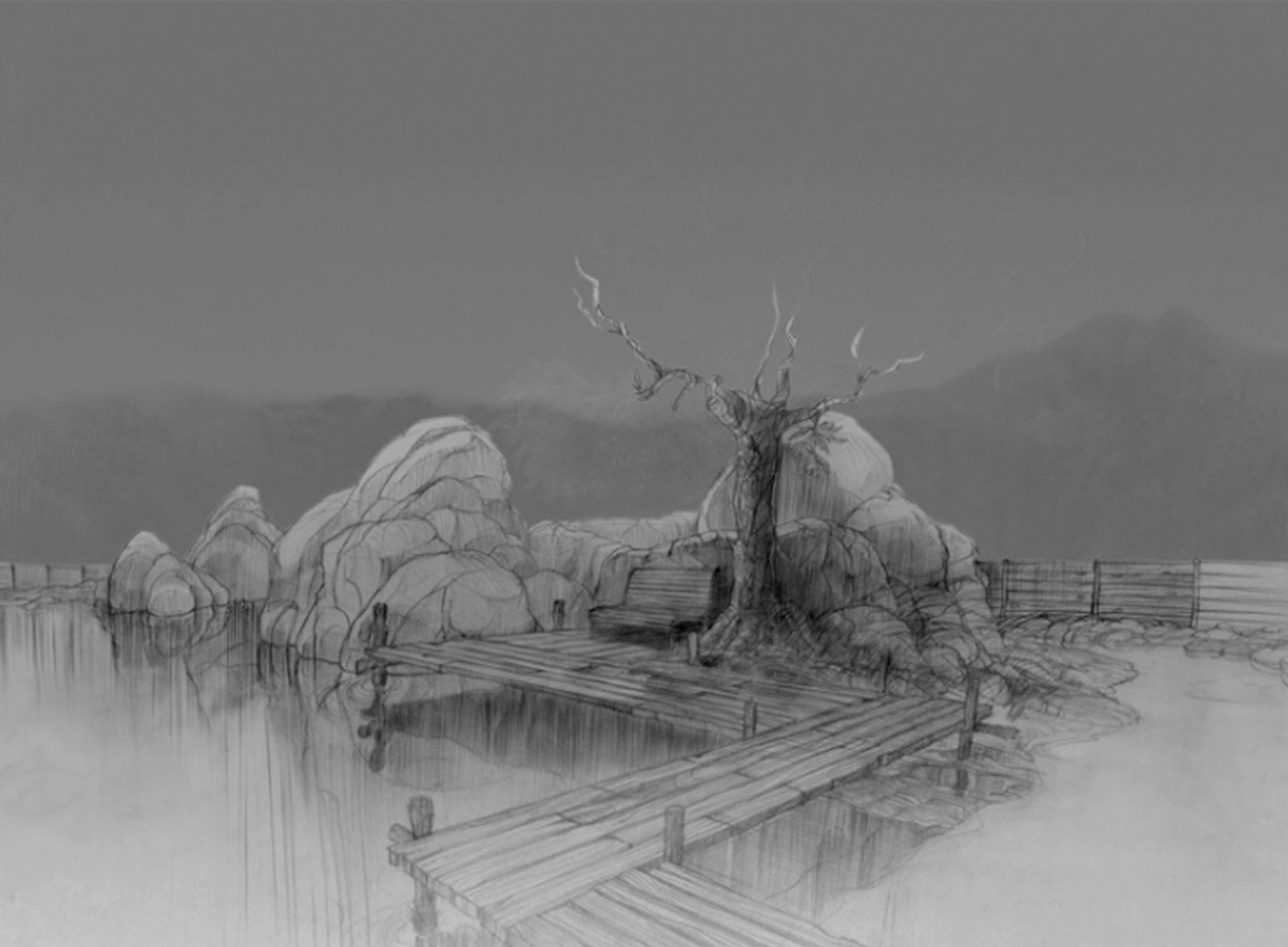 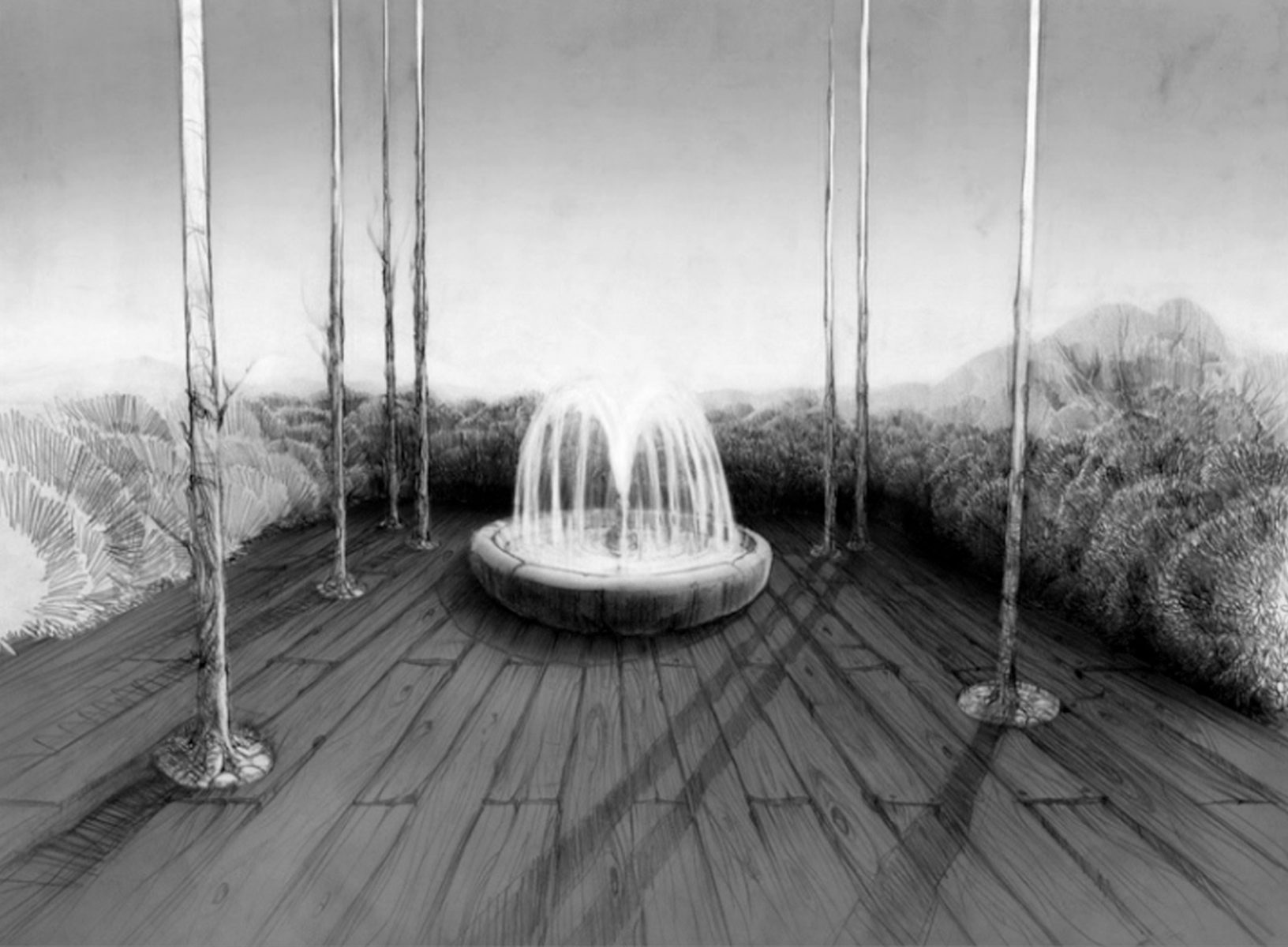 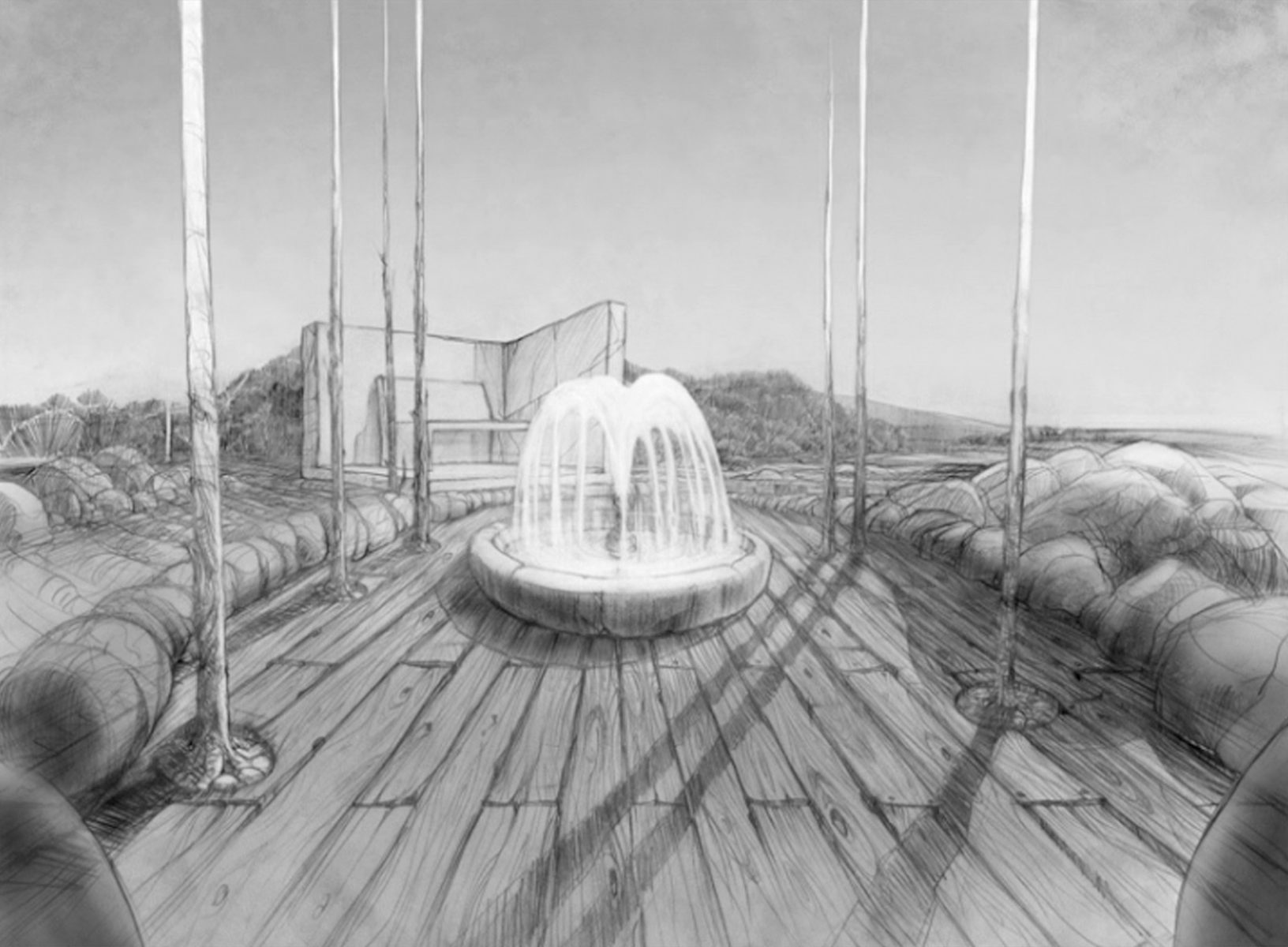 'Places (Gardening (2))' is a short animated film without explicit narrative structure, based on a series of pencil drawings made by the artist during his stay at P.S.1 in New York in 2002-2003. The animation film itself was made in 2004. The film does not tell a story, but presents the viewer with a sequence of constantly transforming imaginary places. On the one hand, these strange locations seem far removed from reality, yet at the same time, they incontestably demonstrate the ineptitude with which (post-) modern man deals with space.

While the works of Hans Op de Beeck are tinged with melancholy, they are as far from Georges Rodenbach’s poetics of the “dead city” (Bruges la Morte) as they …