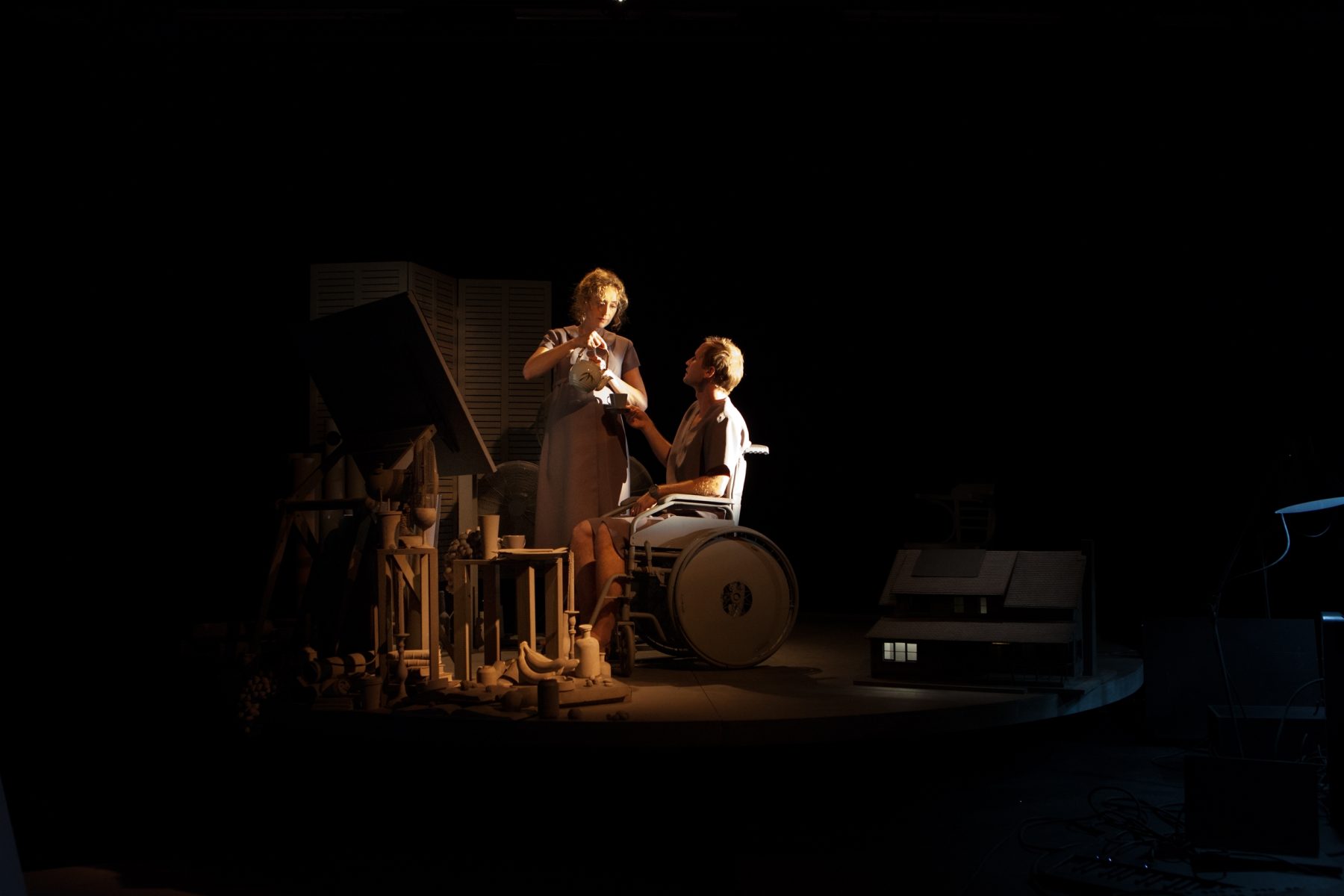 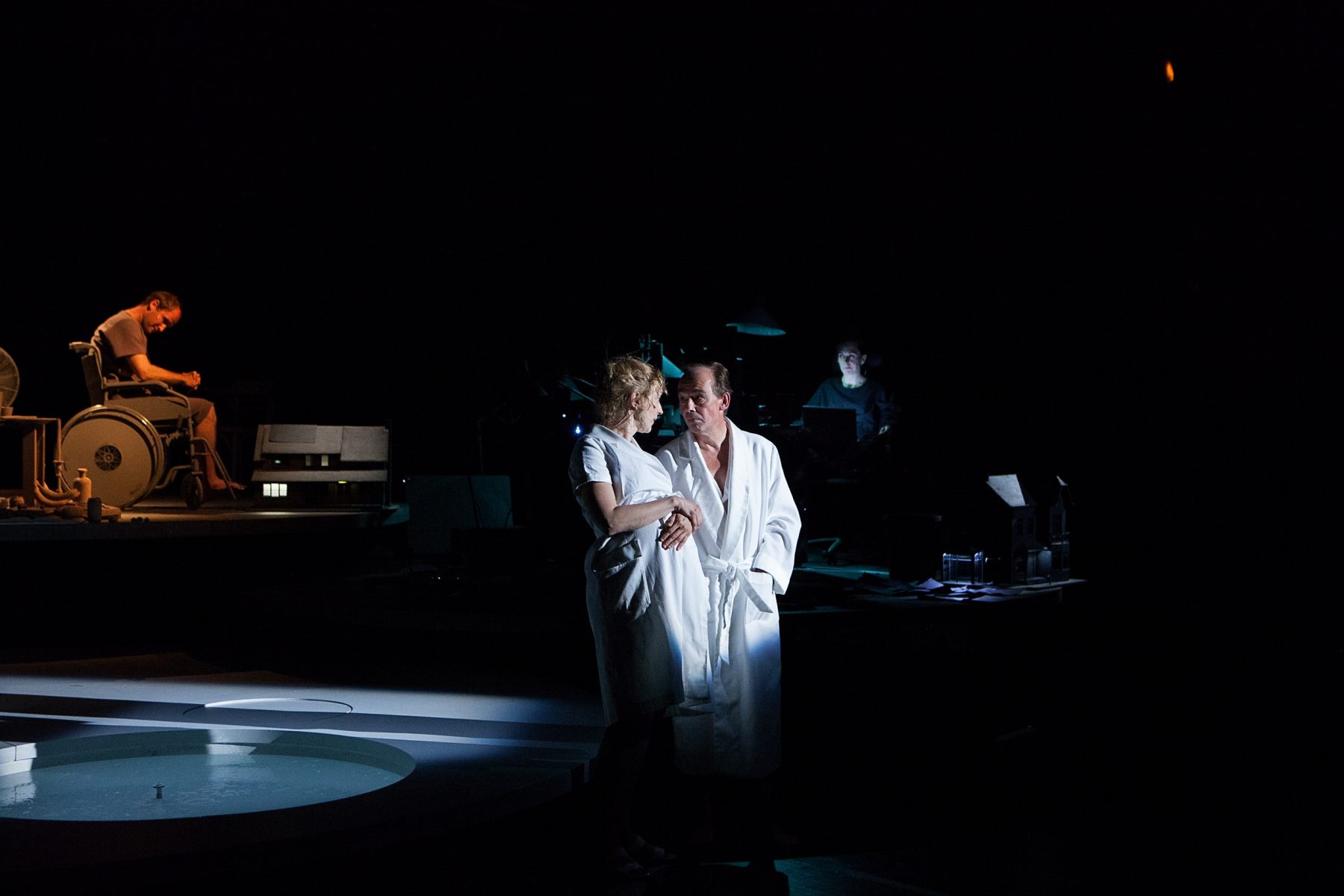 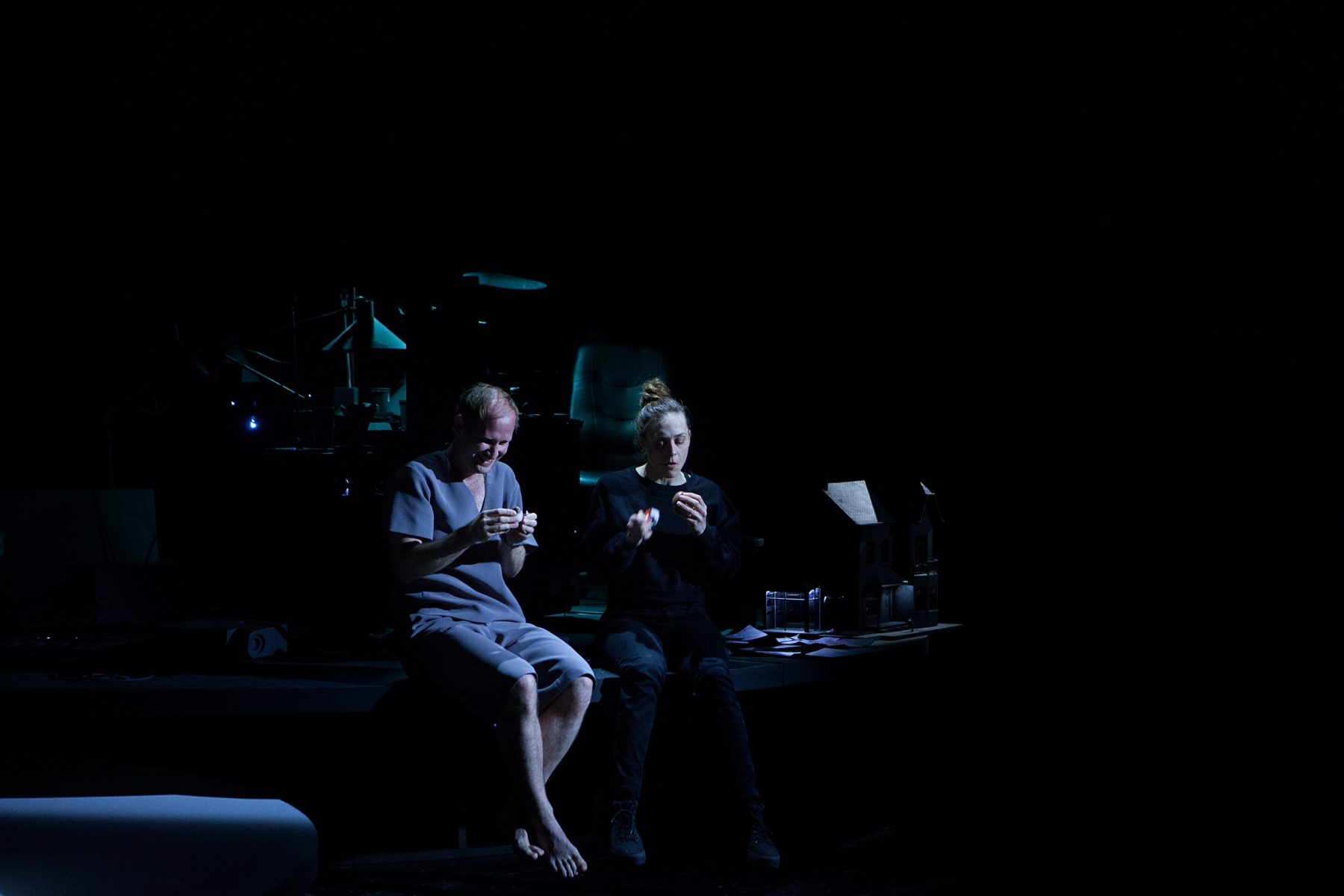 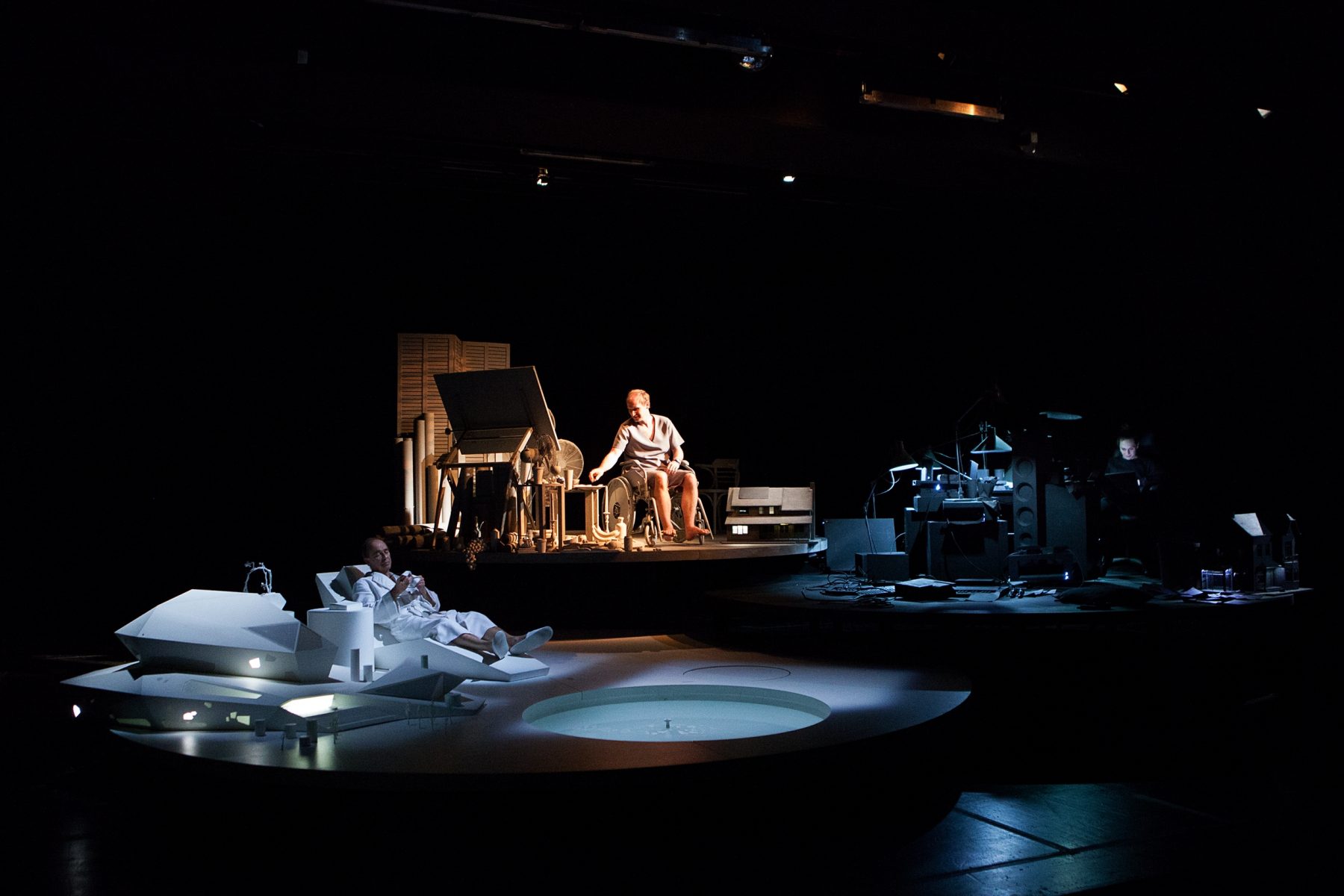 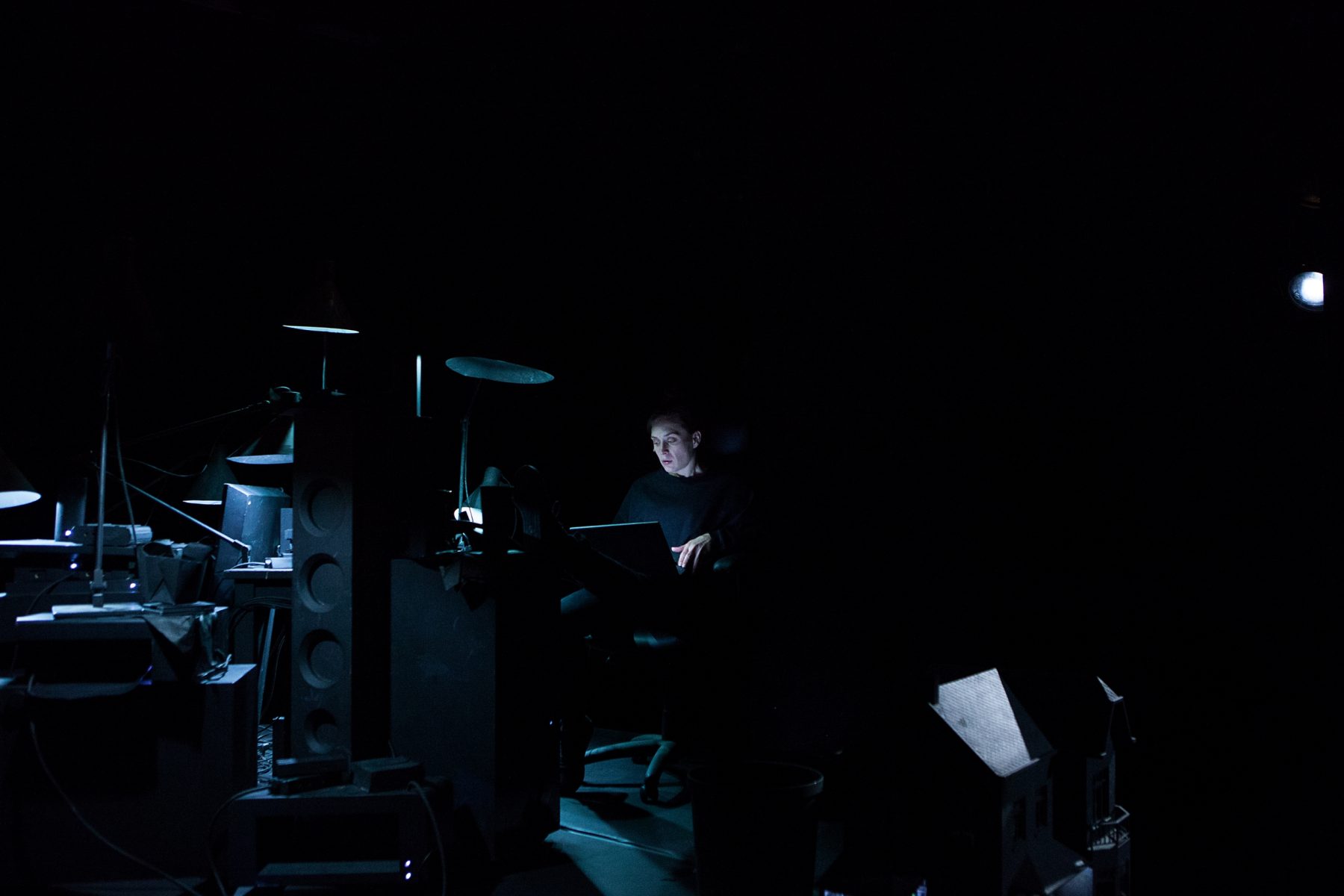 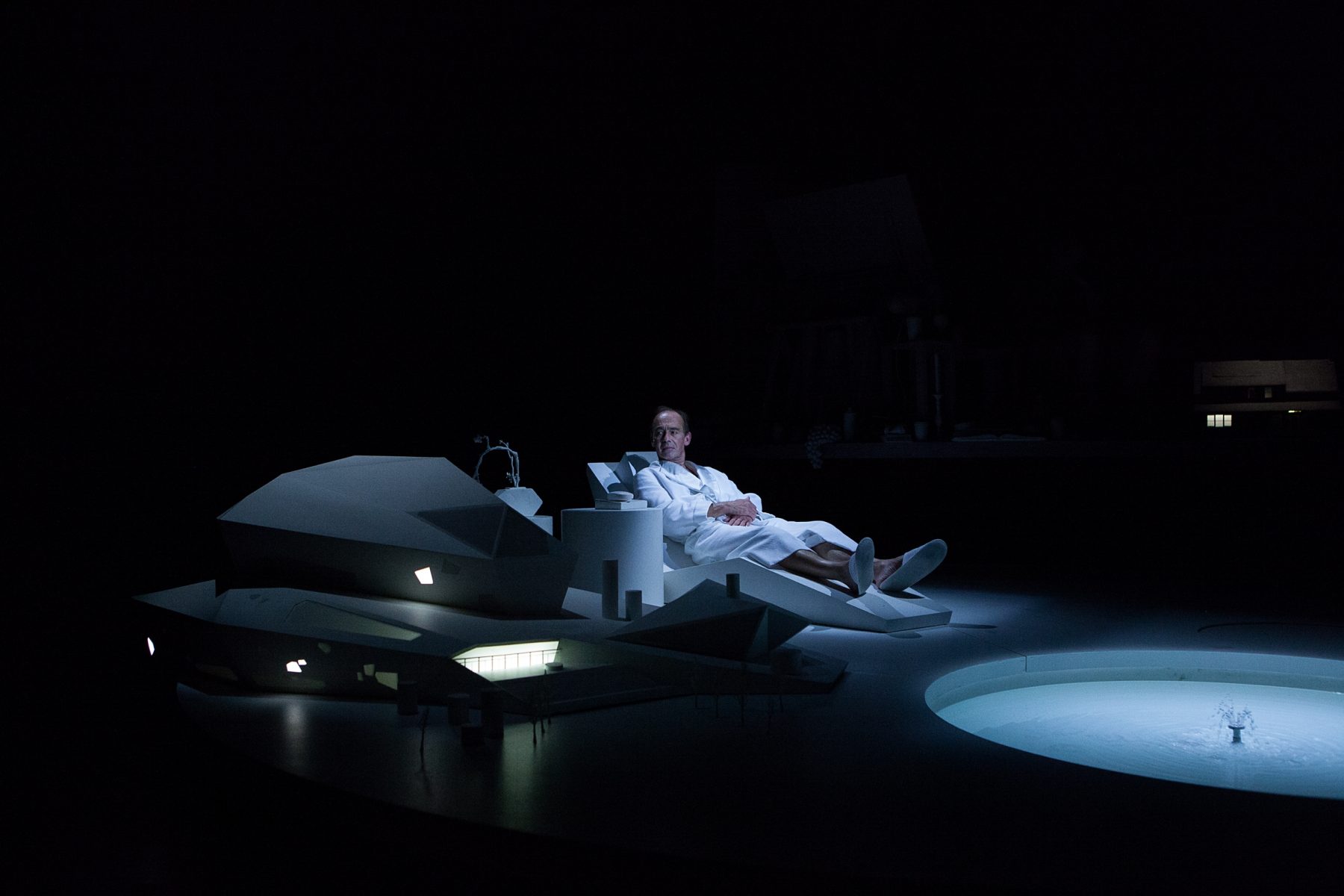 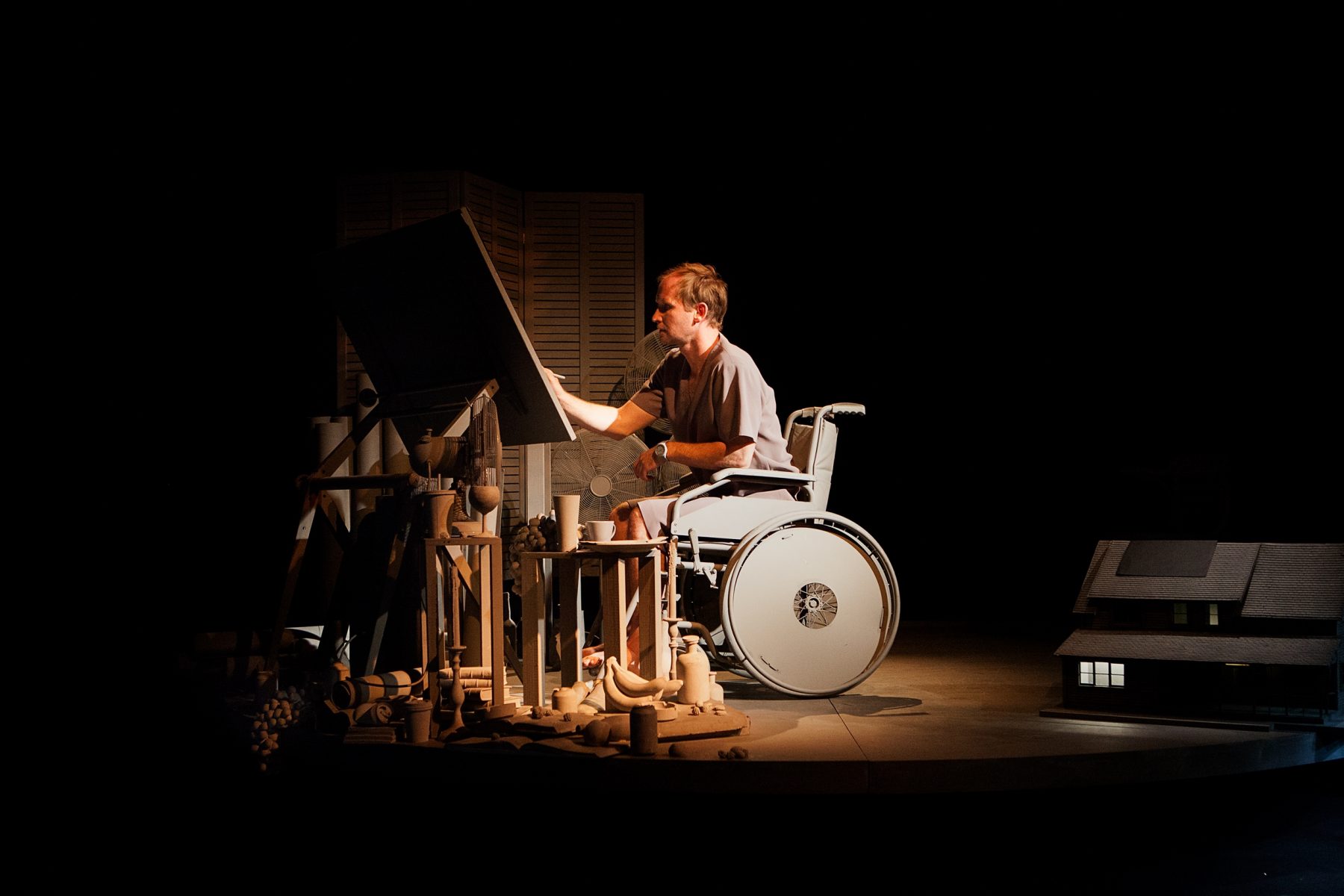 My life is a party
For recovery, his daughter has brought him to a wellness clinic for three weeks. Bernhard endures his life in white slippers and a bathrobe with an ironic distance, sometimes even blissful devotion. He is an old man. His career as a scientist, which gave him his professional reputation and renown is behind him, but, as he admits himself, he has no knowledge of the meaning of existence.
Much closer to the ultimate question is his daughter Lauren and his son Anton. The twins have settled into their own mysterious existences. Lauren has moved back into her father's house after her divorce and the termination of her career. Her carefree past has now been delegated to a virtual alter ego on the internet. Anton lives with his wife Elise in a foreign country. He is confined to a wheelchair and paints watercolours of the garden that he dreams of by the window.
What is the bond that holds the family together? It is not the emails that the father and son exchange, it is not the daily routine that the father and daughter live through under one roof and it is not the webcams that allow the sister to watch how her brother lives.
Only when Lauren speaks to her father on the way home from his treatment does the dark family history begin to unravel.