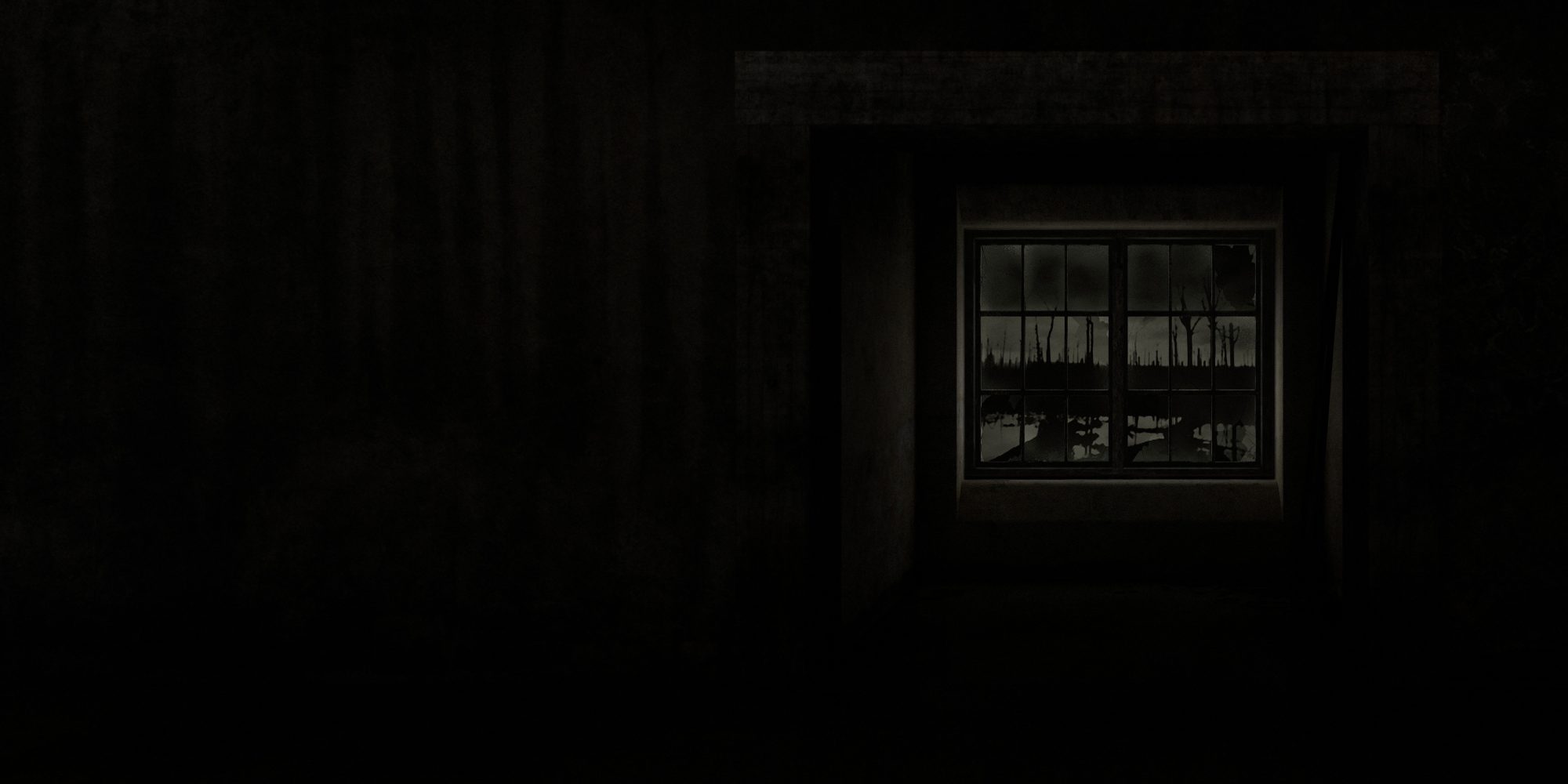 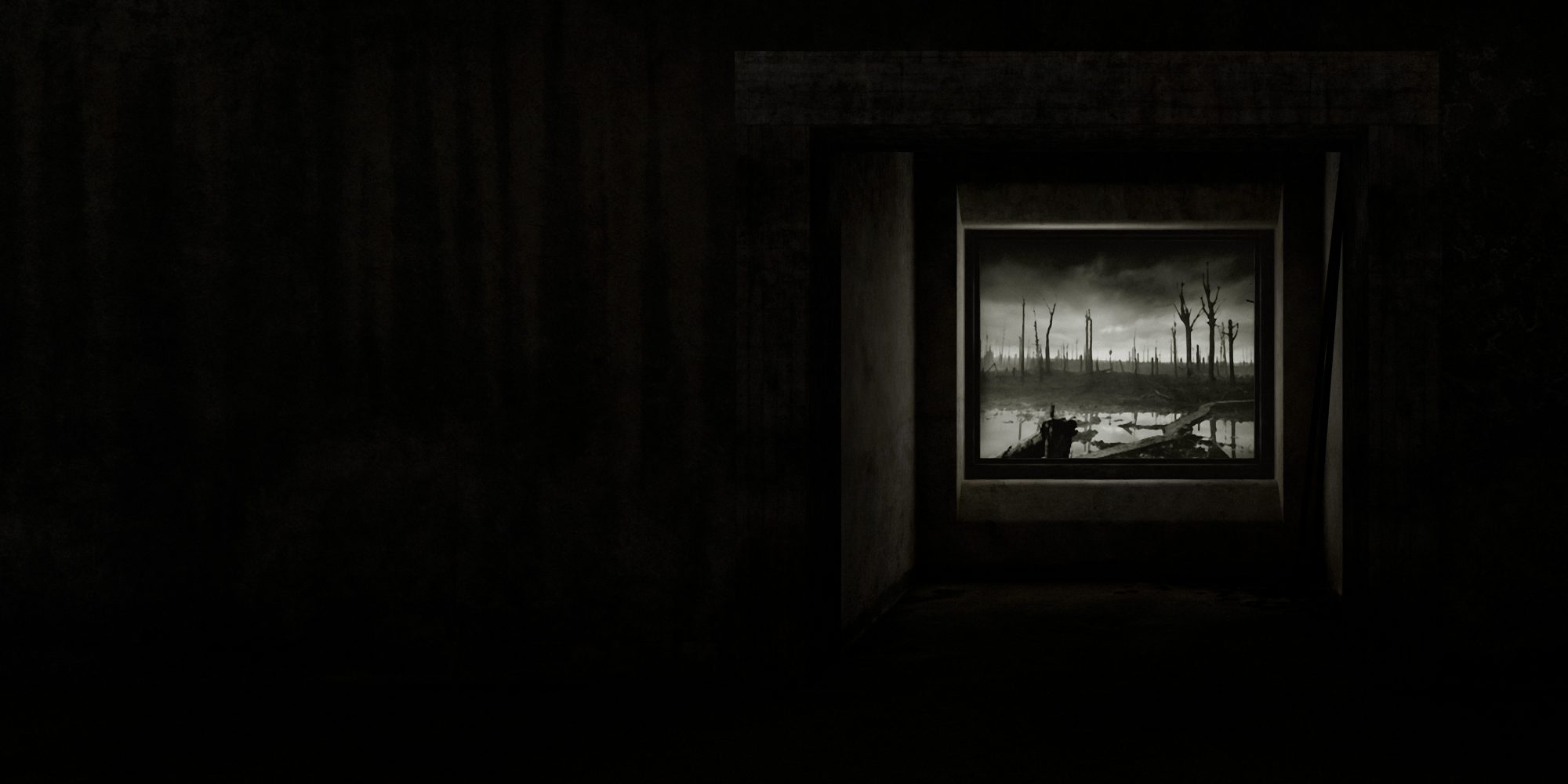 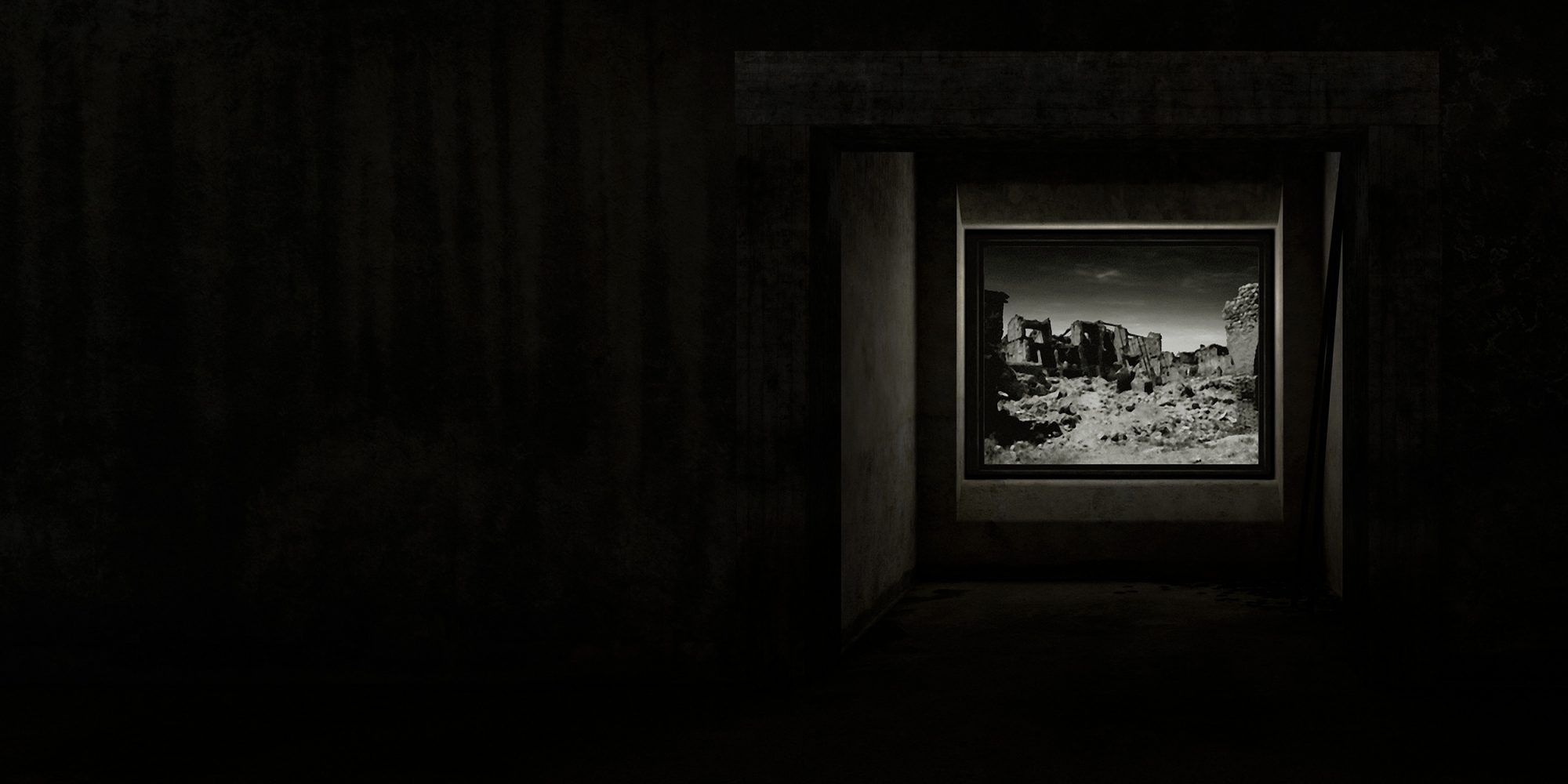 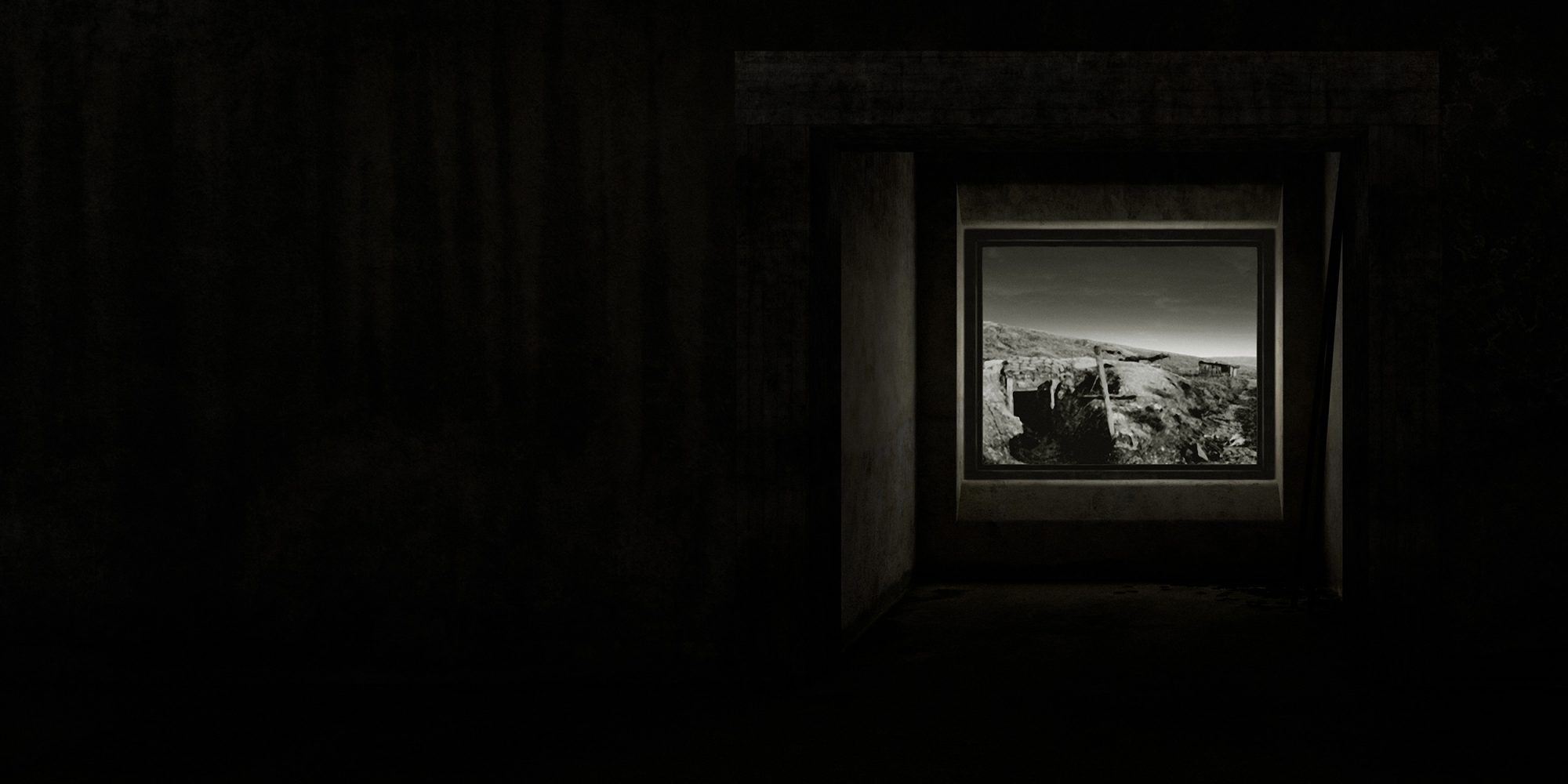 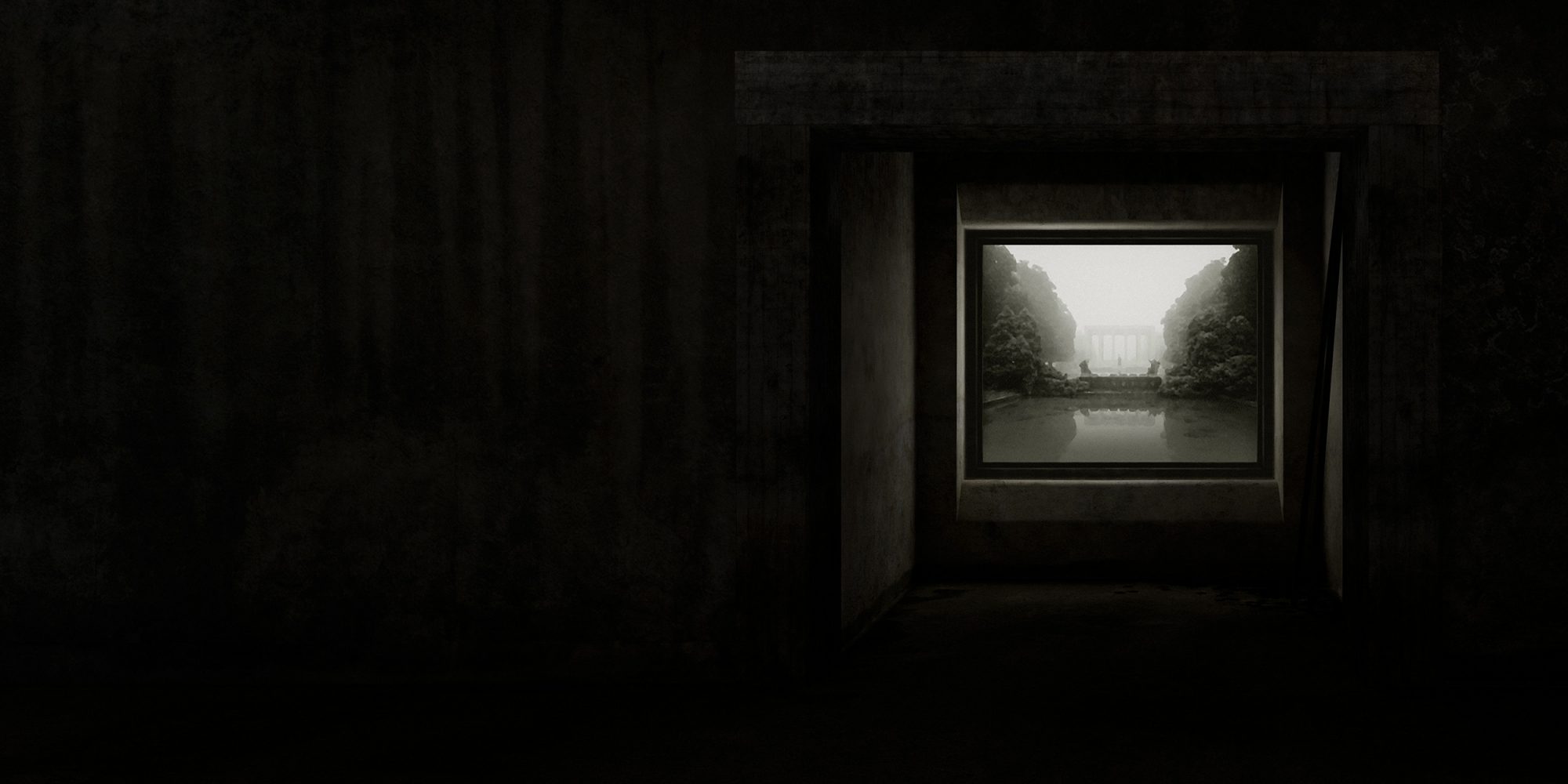 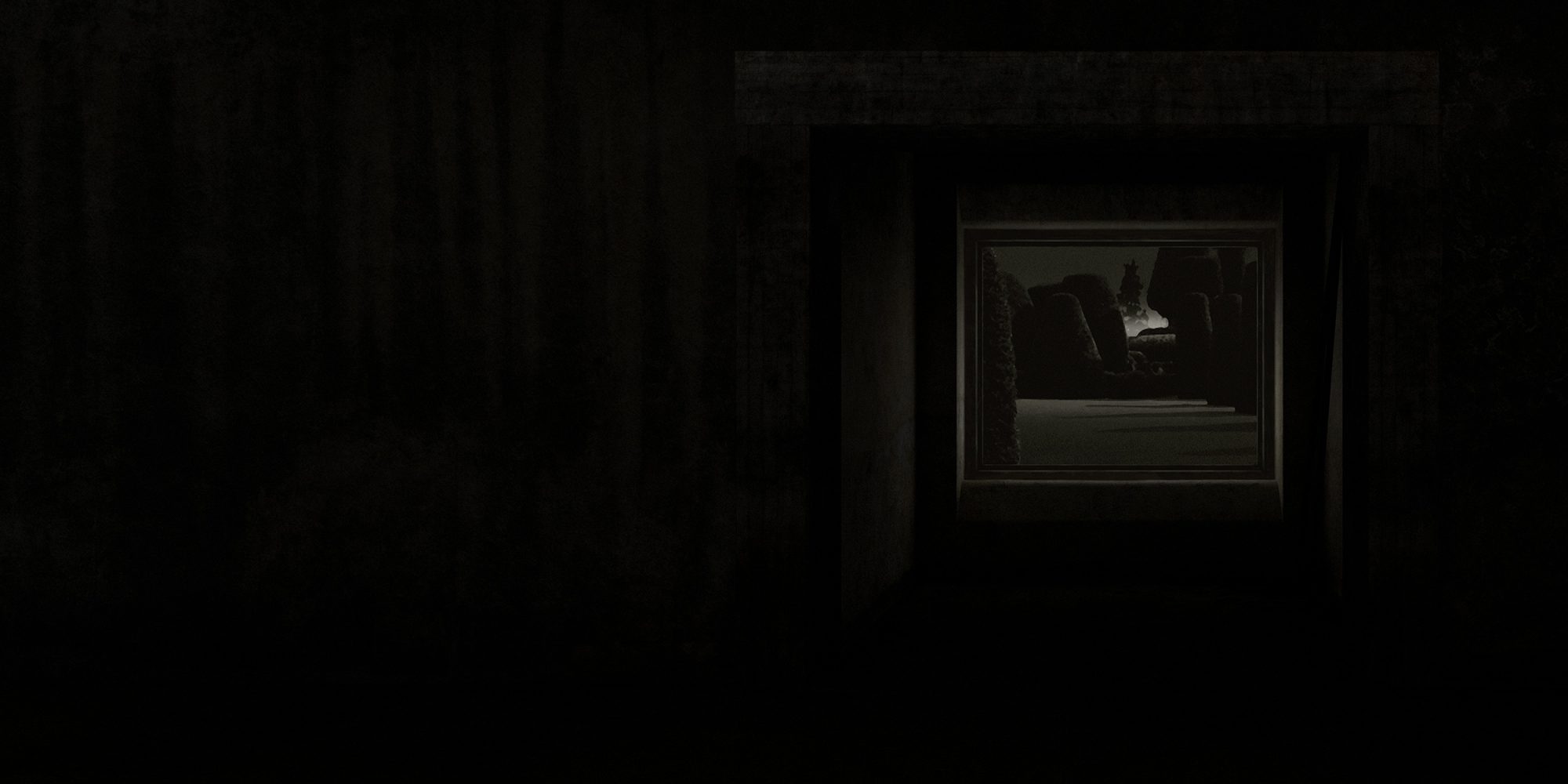 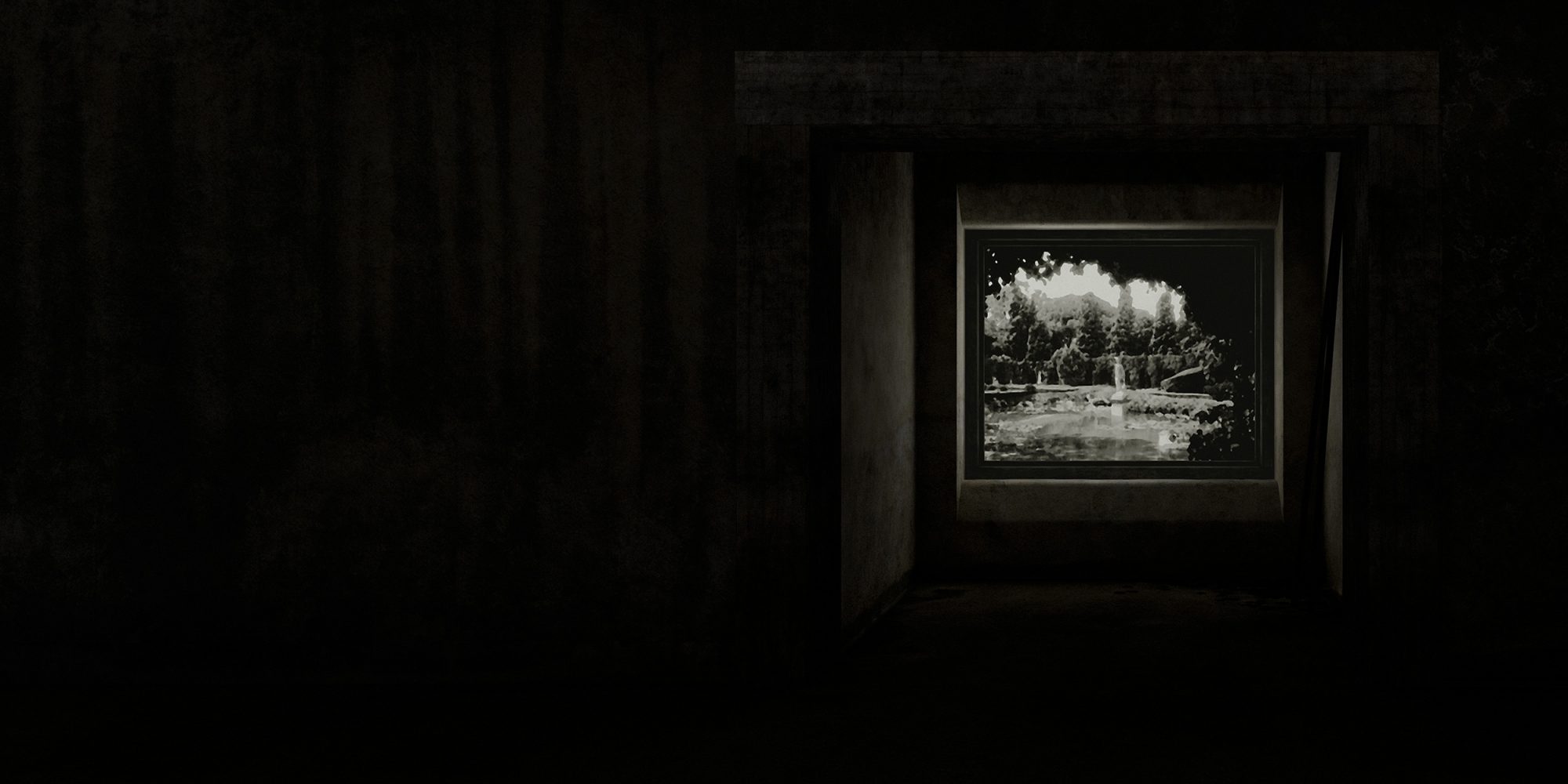 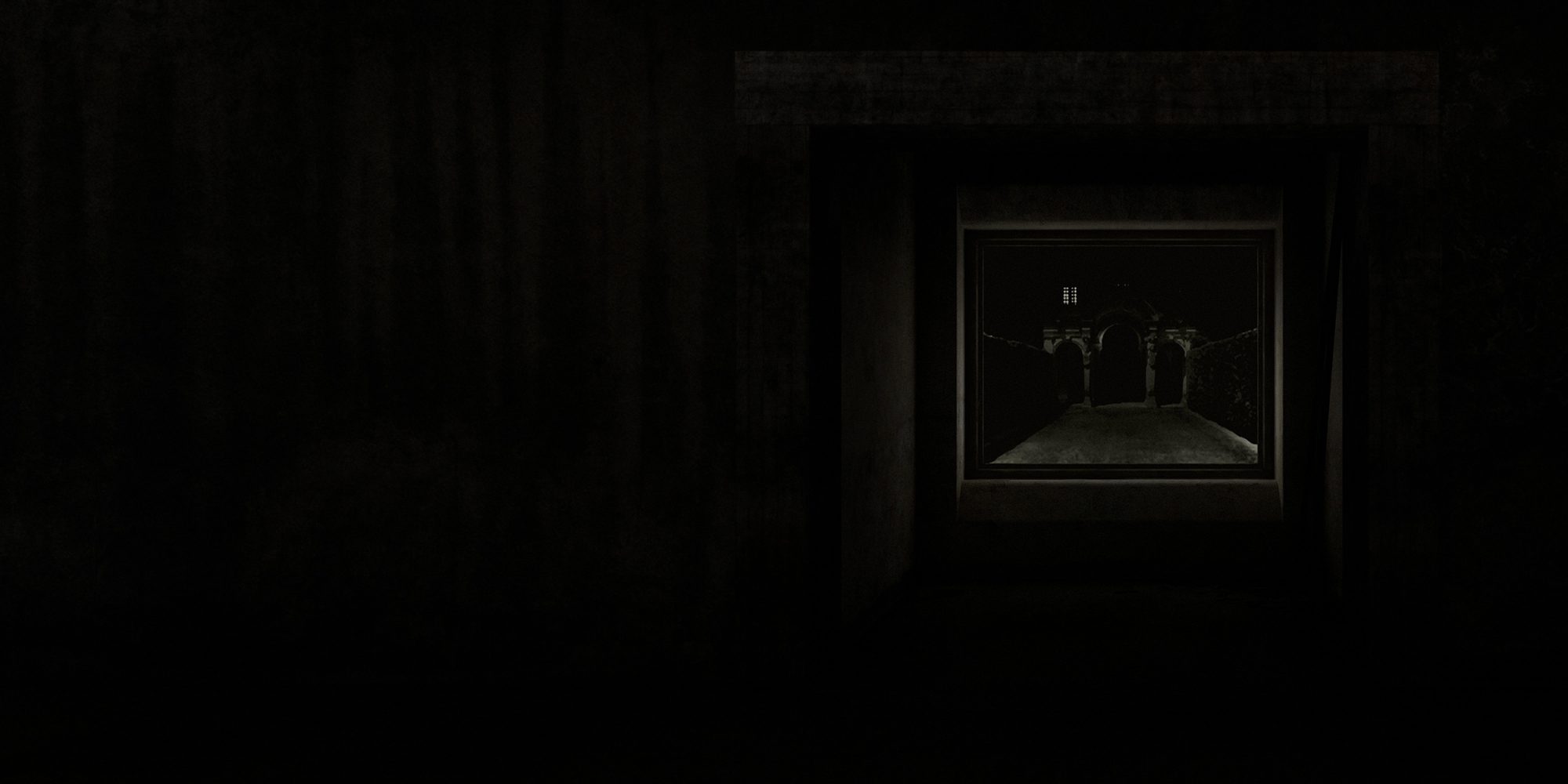 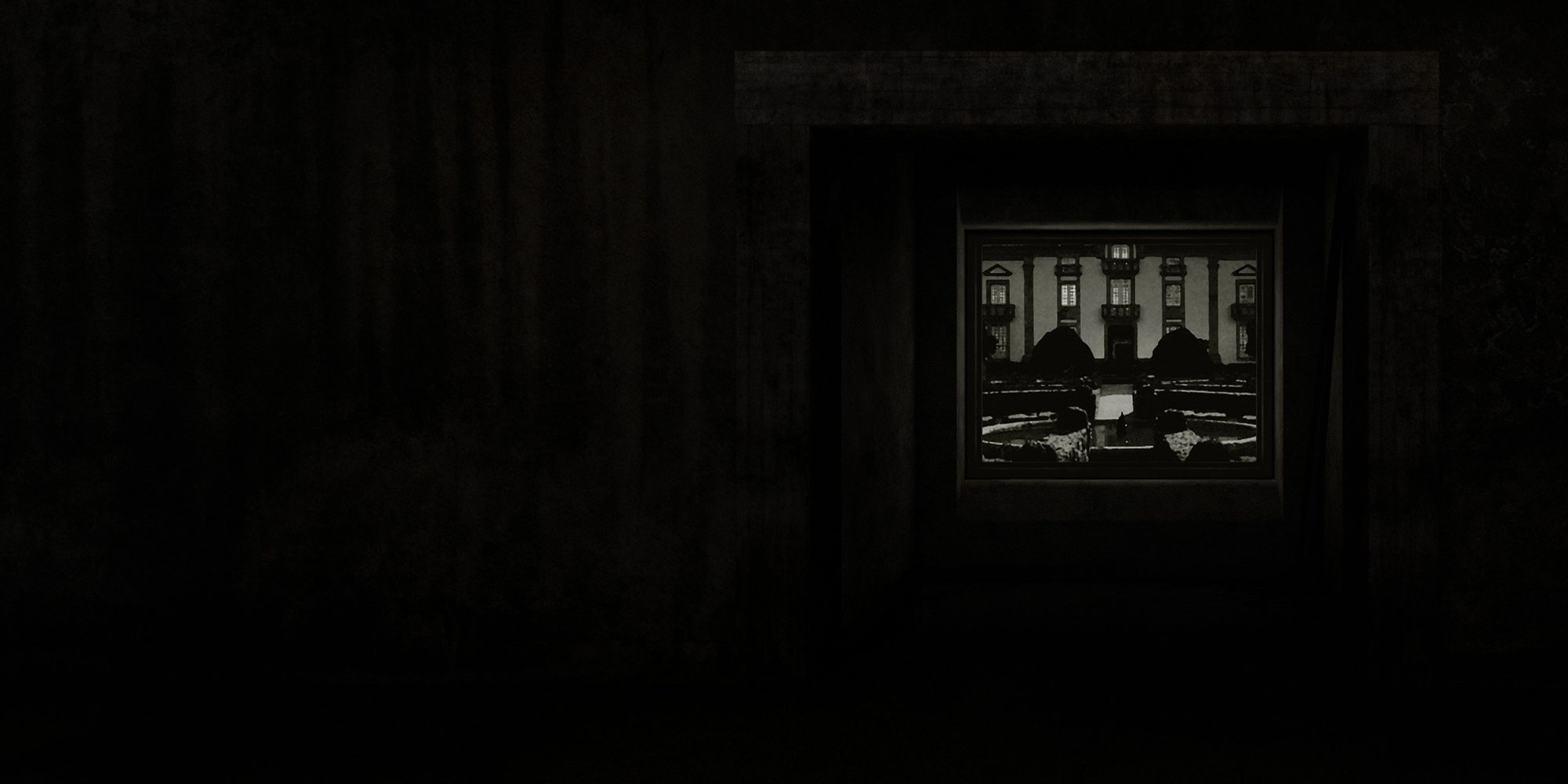 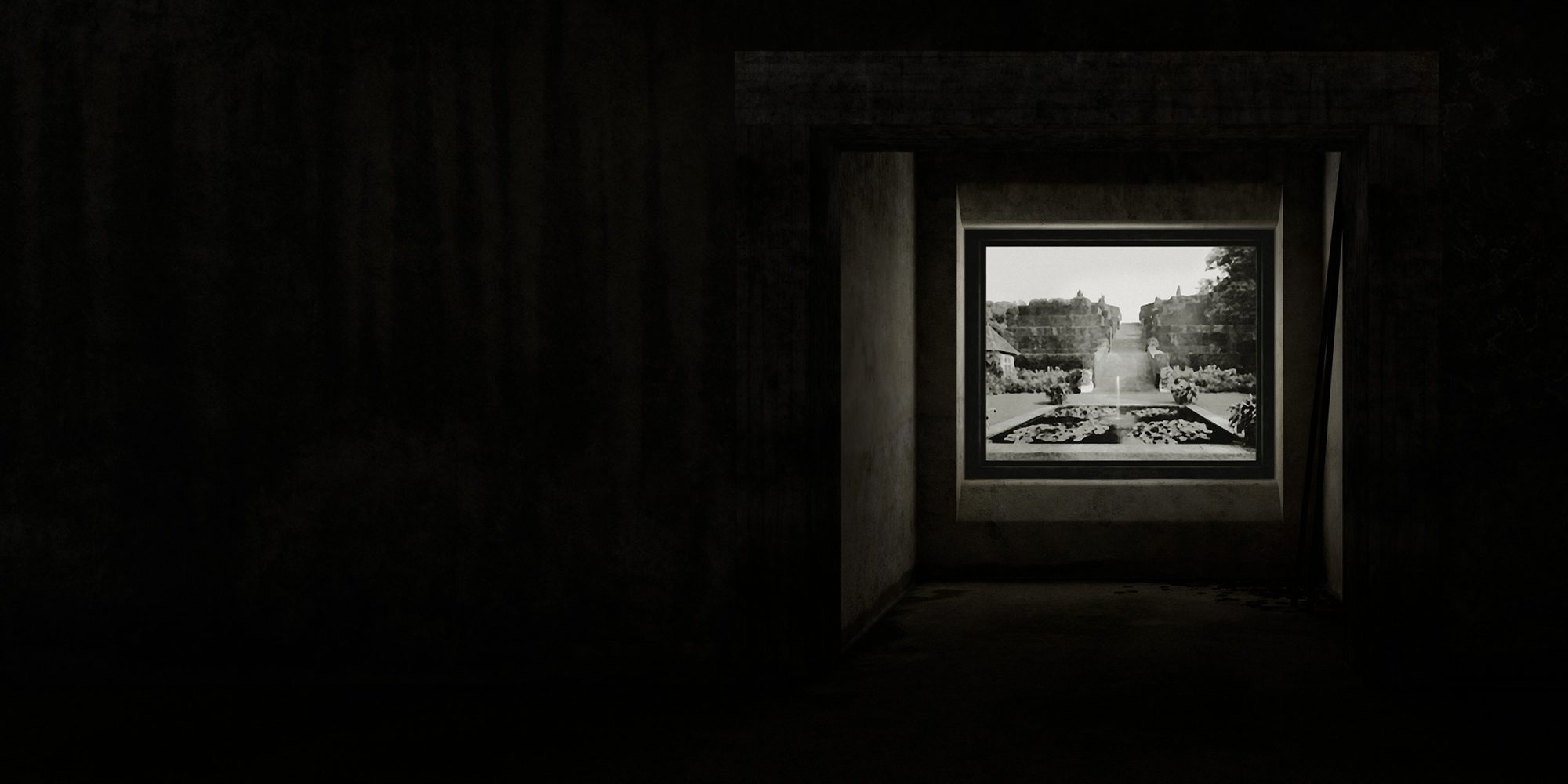 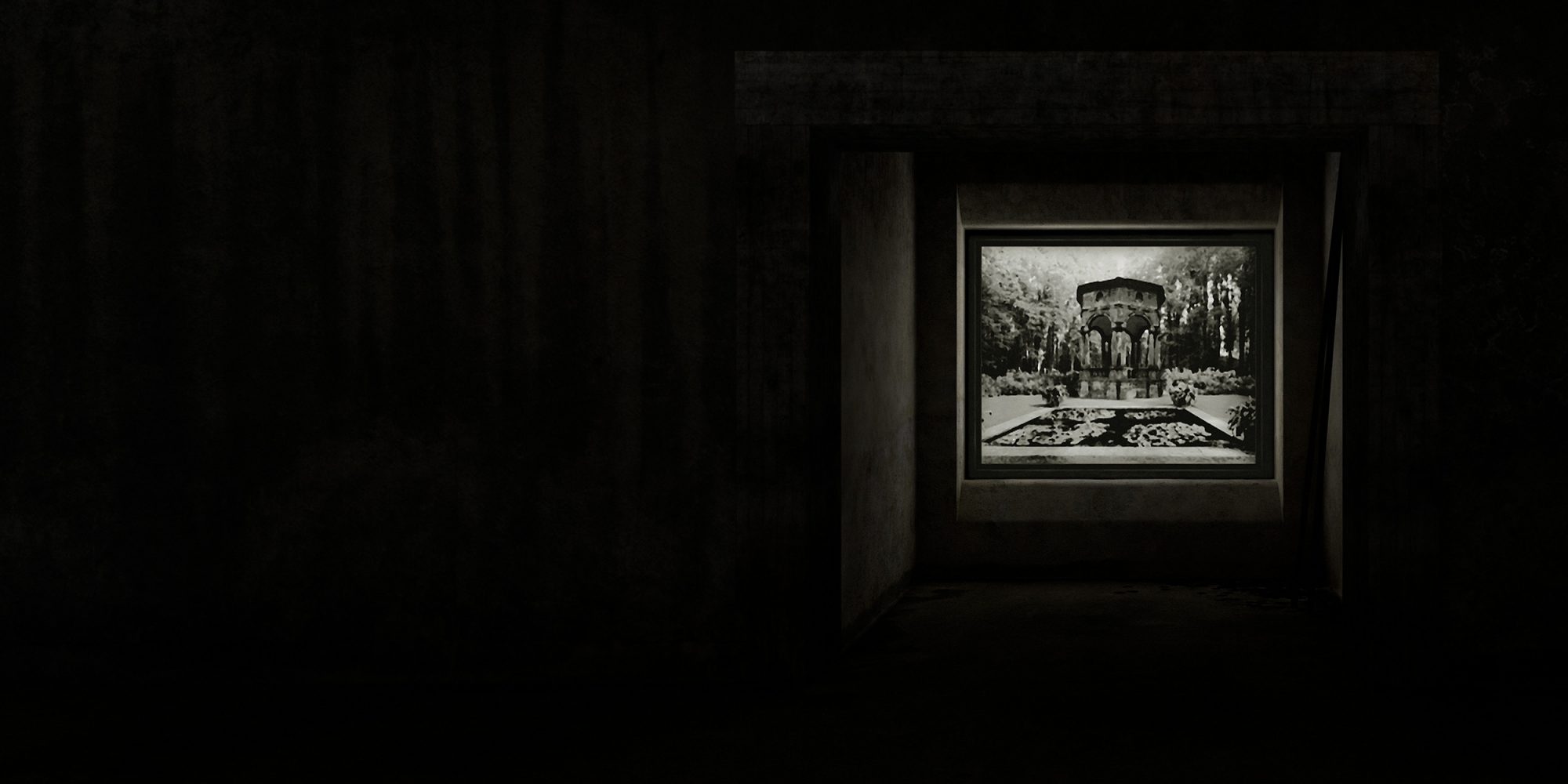 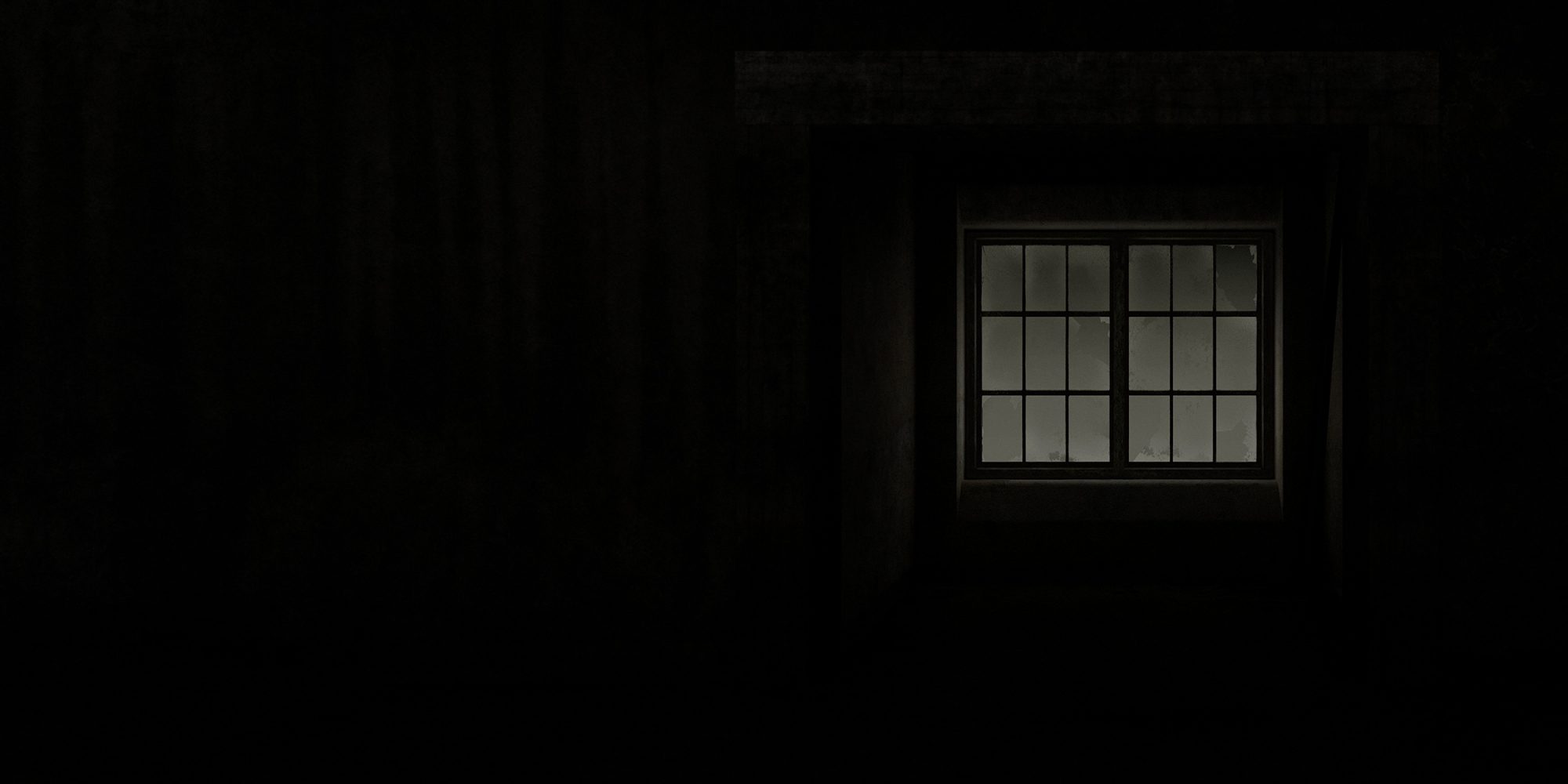 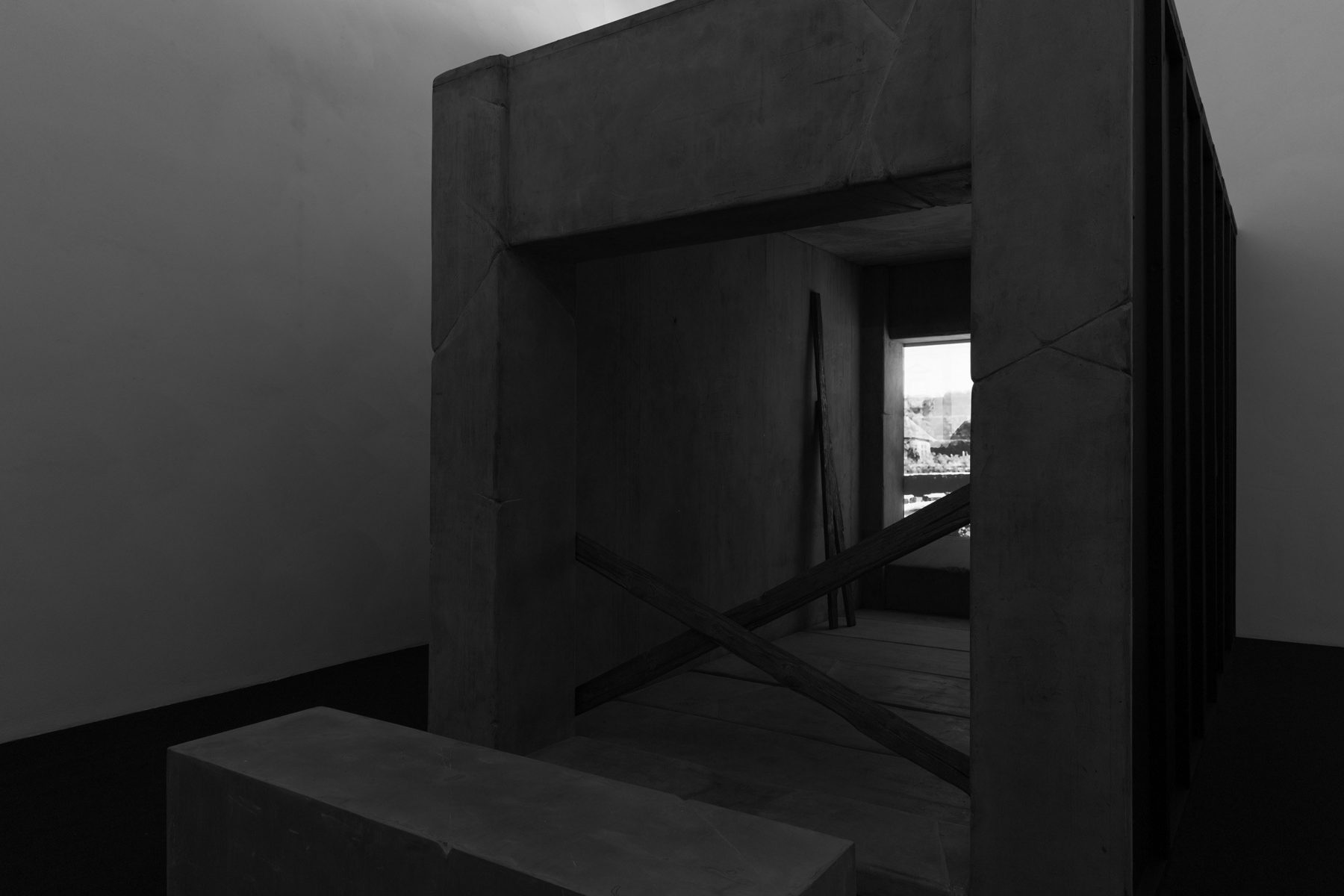 The viewer enters a cold dark space; a window reveals a video projection. The film depicts a continuously changing, late 19th-century landscape of parks and city architecture. The images of dark and mysterious parks and buildings transform into ominous spectres that foretell the events that are to follow, and present an apocalyptic, ruined and muddy landscape inspired by the Belgian coastal region just after the First World War. The film is accompanied by a soundtrack that combines a variety of ambient sounds and voices, mixed together to create an appropriate soundscape. The work also exists as a single-channel video projection.
Courtesy: Goetz Collection - Munich, Toledo Museum of Arts - Ohio and Private Collections

The scene is a dimly lit diner. Hemispherical lamps hover over tables whose generic salt and pepper dispensers could date from the '40s or from today, and the …

While the works of Hans Op de Beeck are tinged with melancholy, they are as far from Georges Rodenbach’s poetics of the “dead city” (Bruges la Morte) as they …