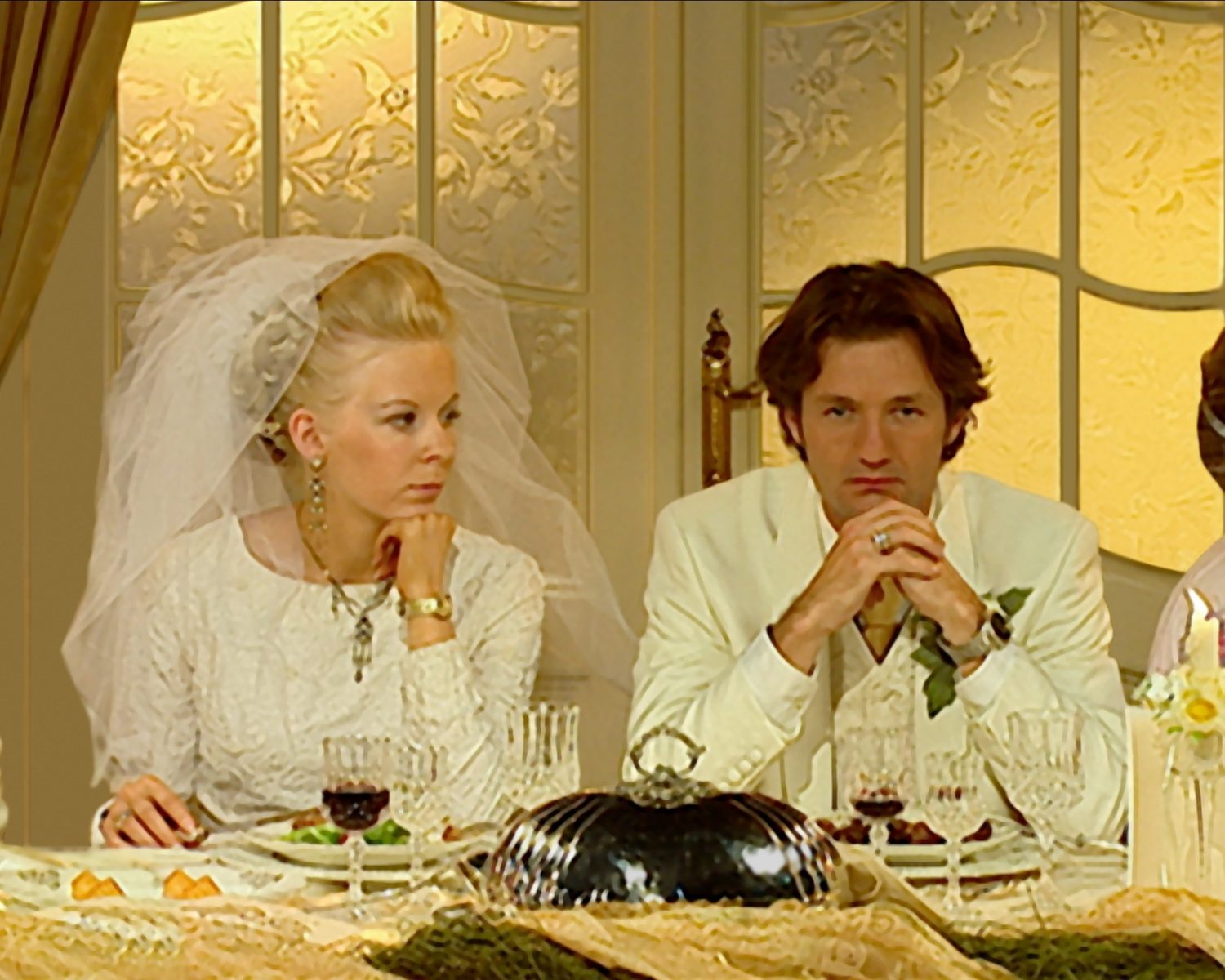 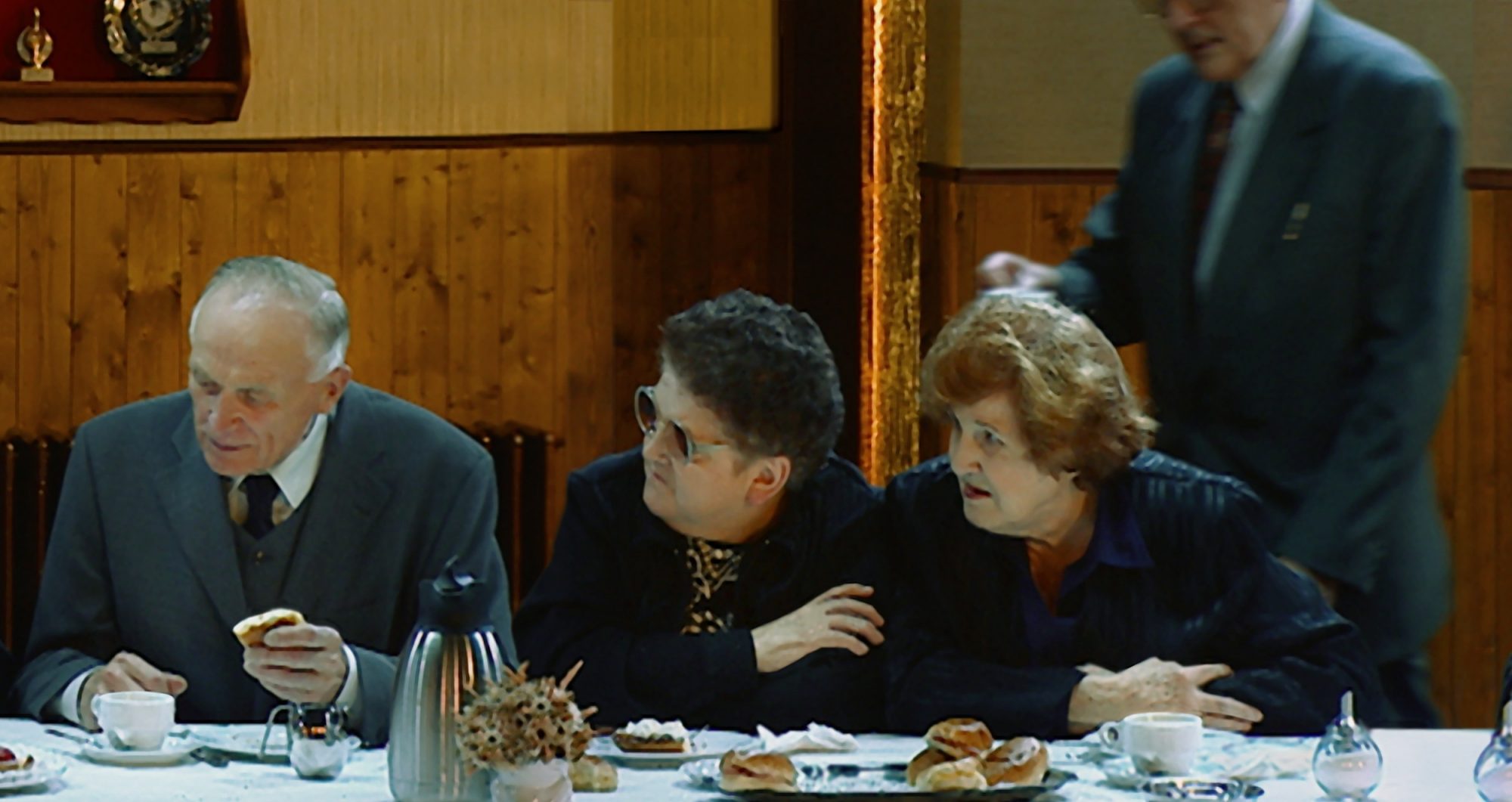 The video is a tragi-comic portrait of three groups of people attending different social gatherings. The camera pans slowly along the three table settings, each depicting a separate event: the first group, comprising people in their late seventies, are gathered after a funeral, at the table set with coffee and cakes, the second presents an elaborate wedding party with the bride and groom and their families, and the final setting shows a birthday party for a well-to-do pater-familias in a tasteful designer setting. Created with the support of VAF - Brussels and De Warande - Turnhout.

Day For (Your) Night

As I went from the Brussels train station to Hans Op de Beeck's studio, I was nervous. There is something positively intimidating about the extremely rich and …

Ilaria Mariotti: For your third exhibition at Galleria Continua you show the new video Celebration: a tableau vivant of an opulent celebration which stands out …

The camera smoothly sweeps along a dinner table. The movement is slow and controlled, almost too perfect. We seem to literally float along the horizon line of …

The party is over. Atop the oversize Table (1), 2006, some extra-large leftovers and crumpled napkins remain. Having arrived too late (the guests and even the …