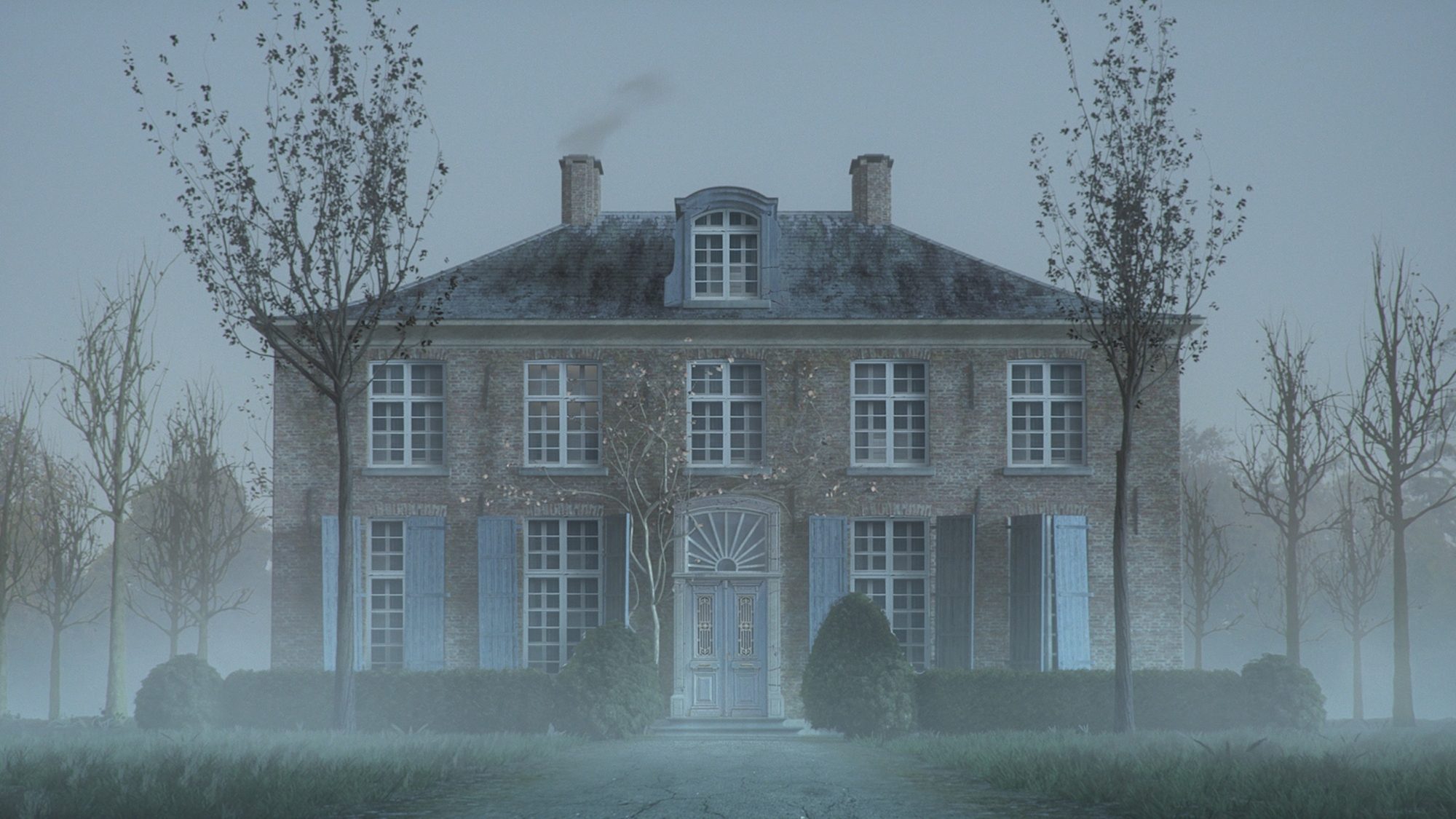 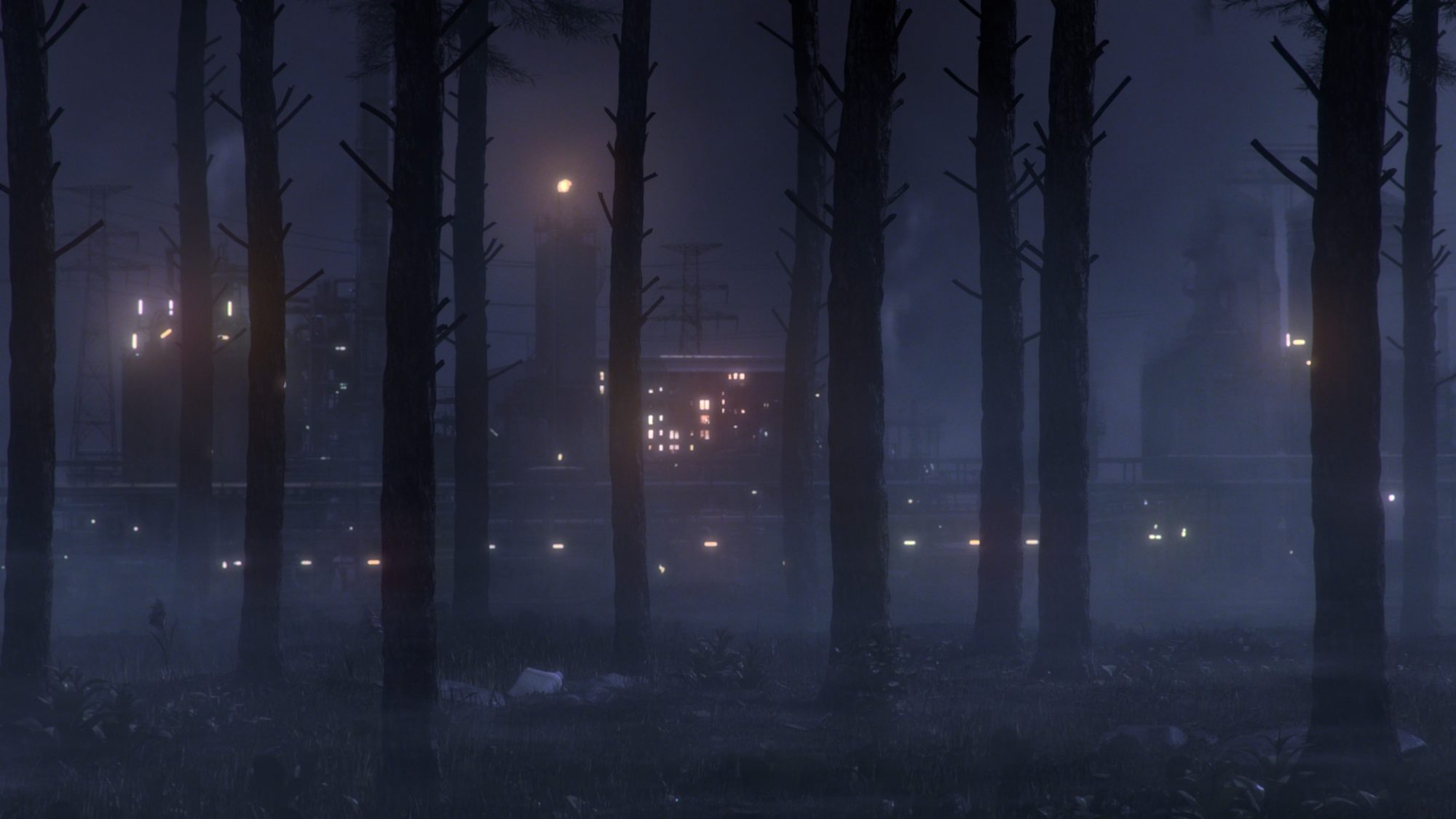 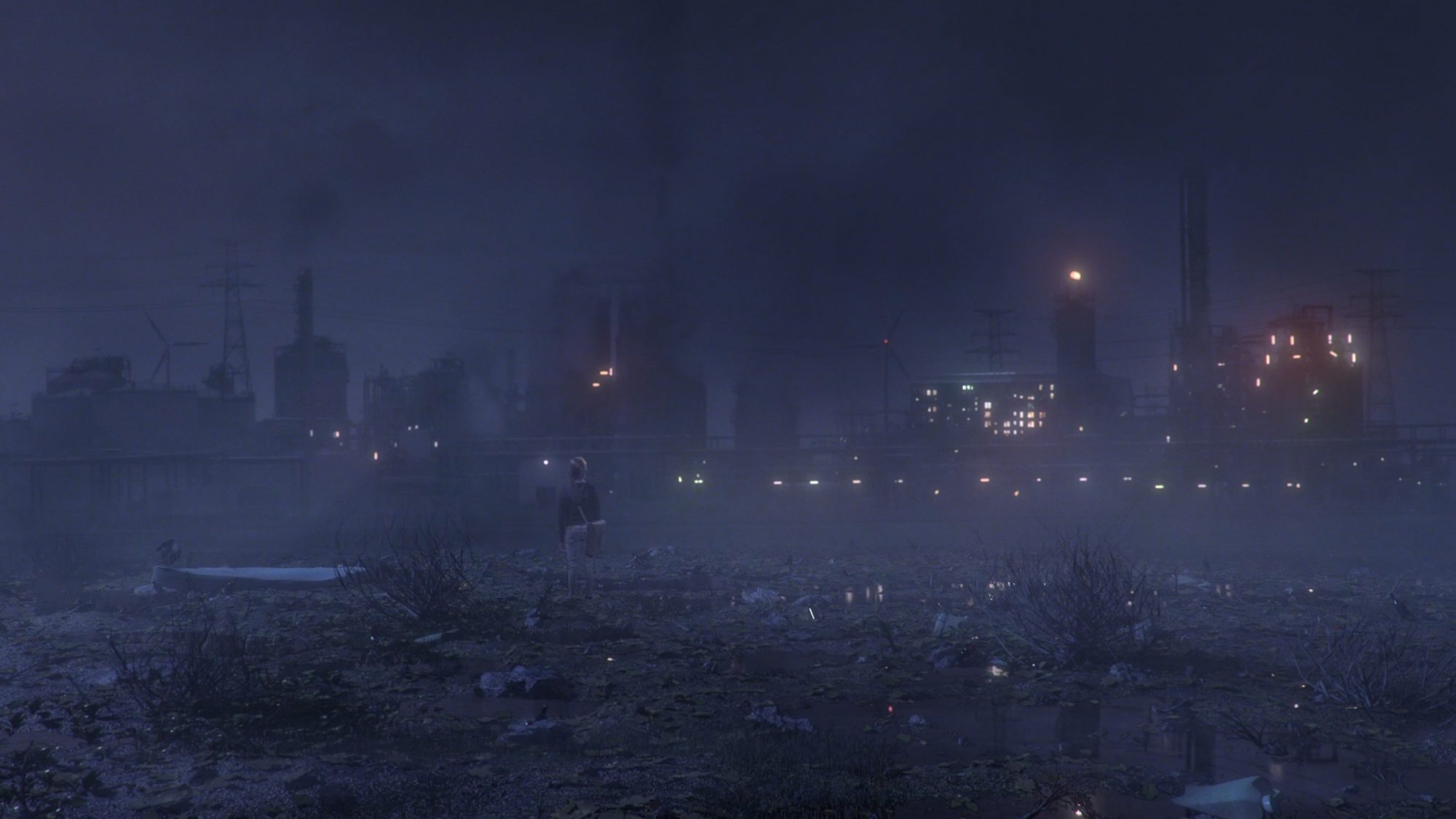 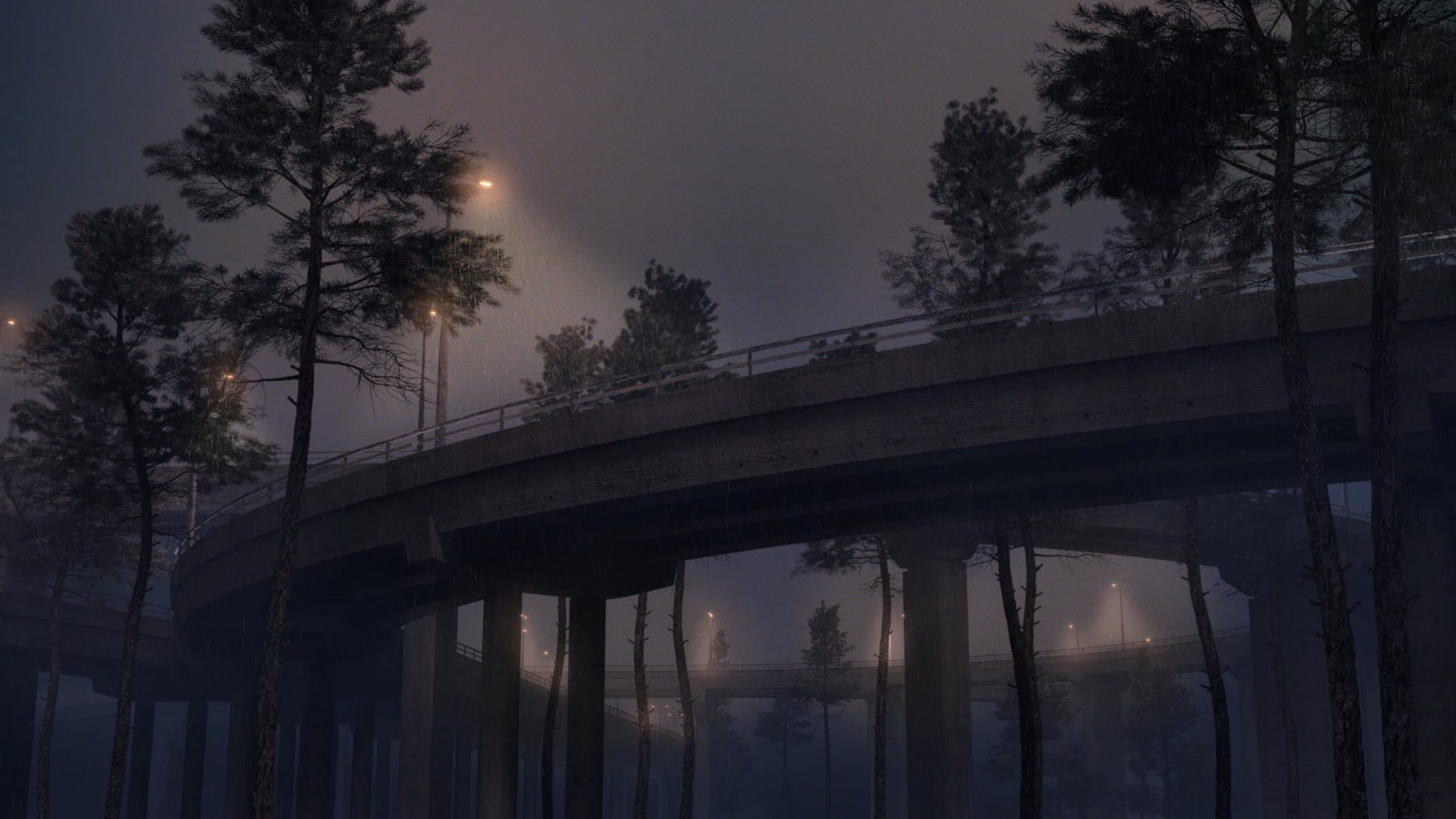 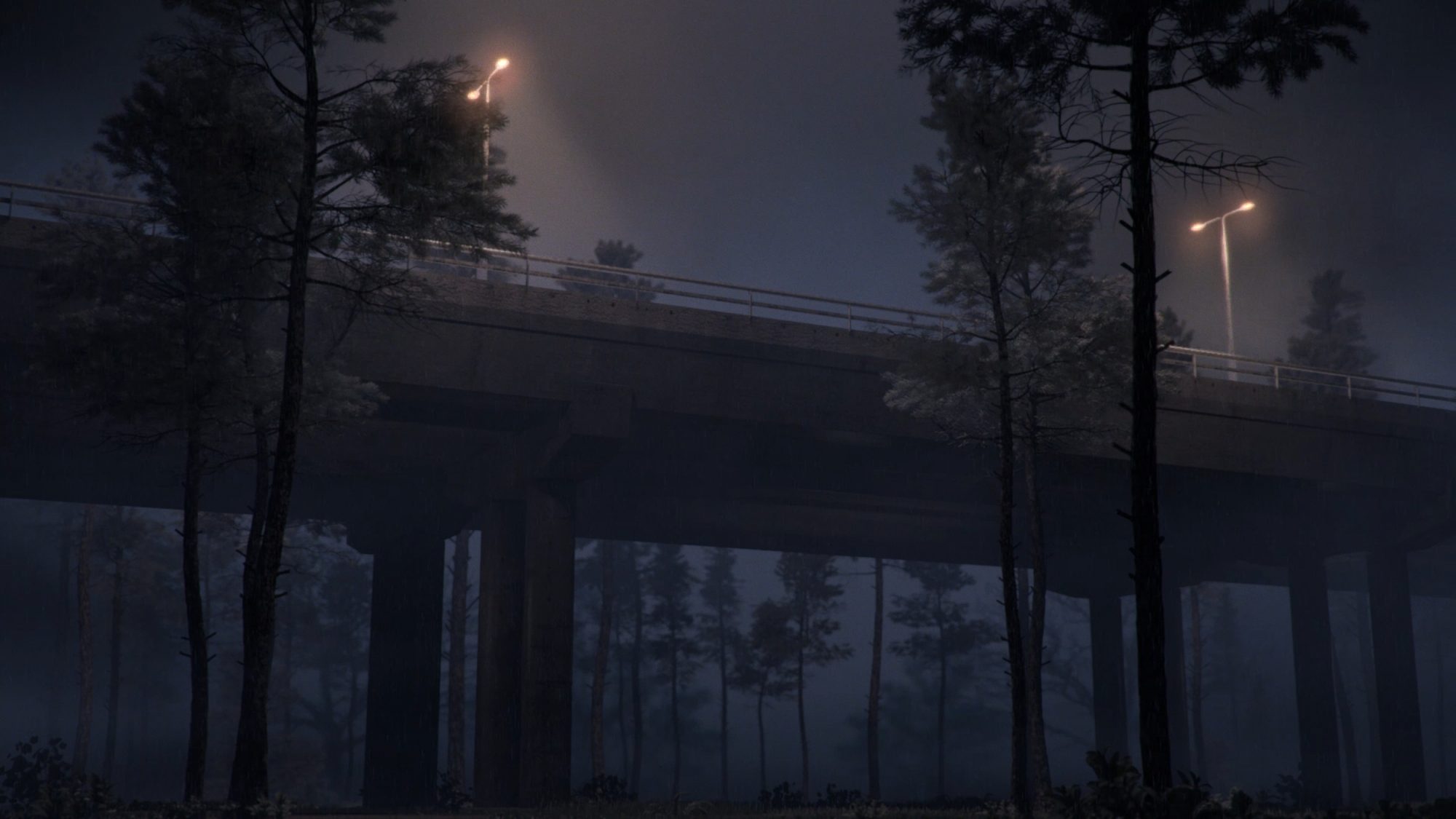 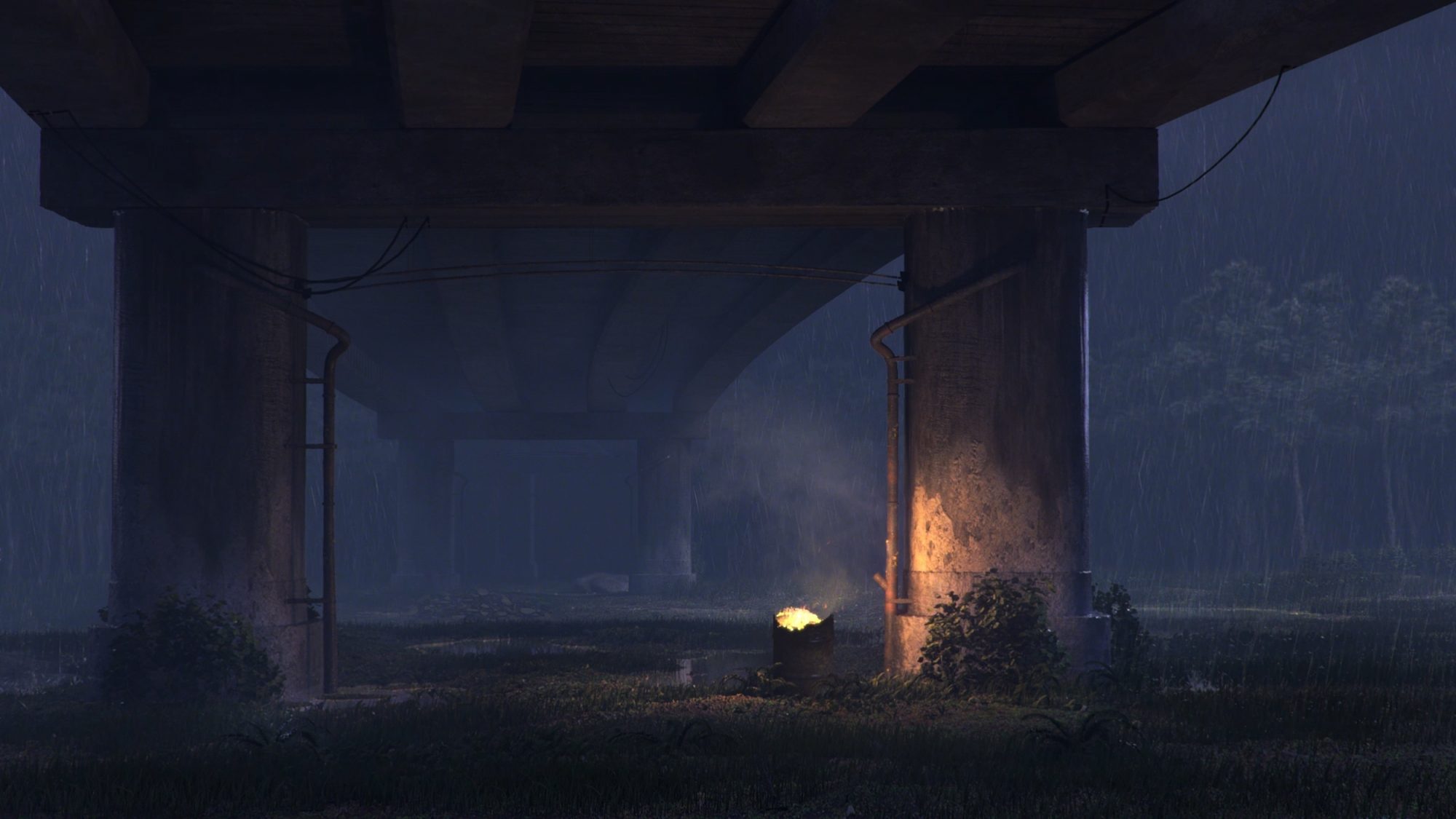 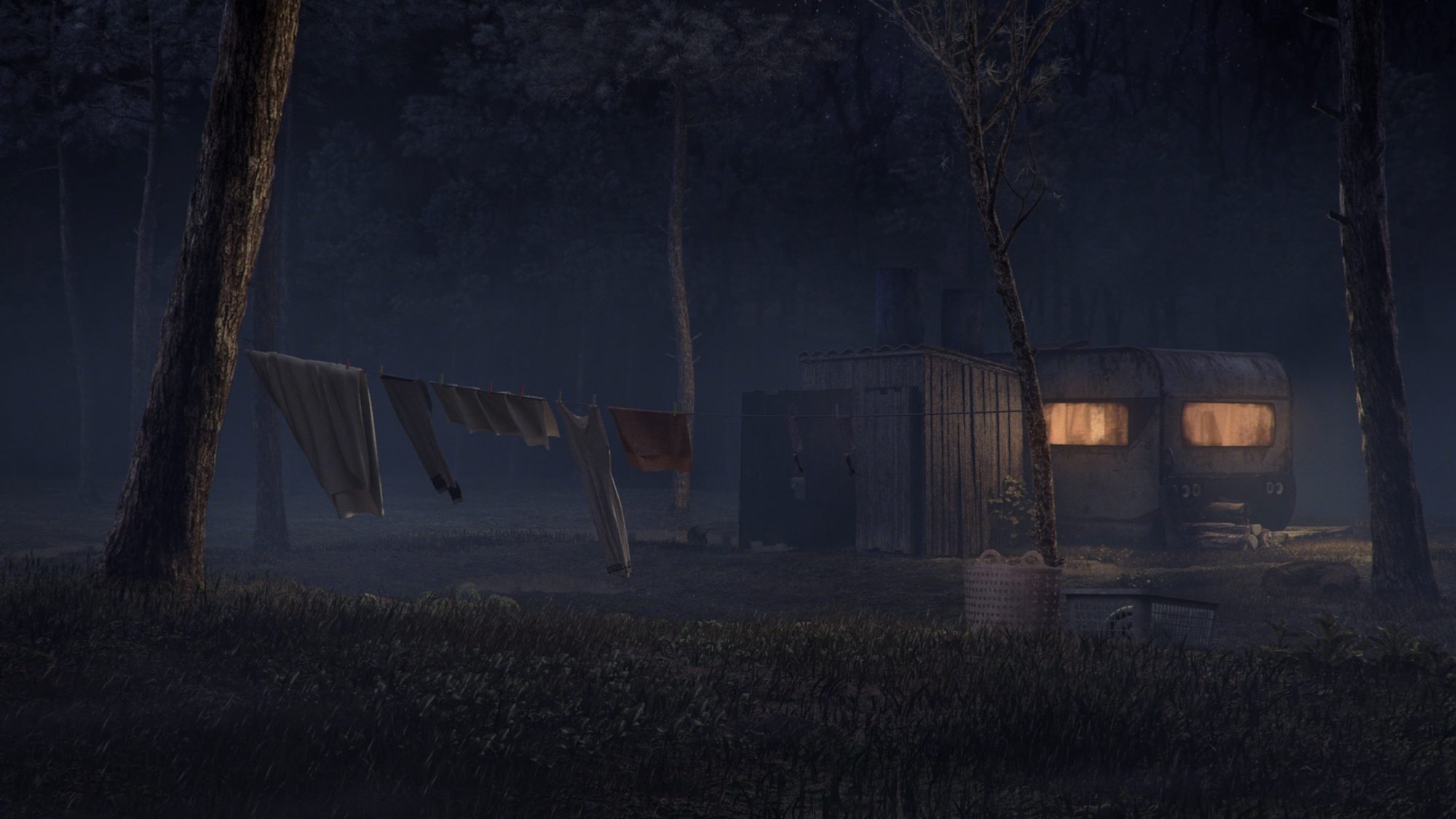 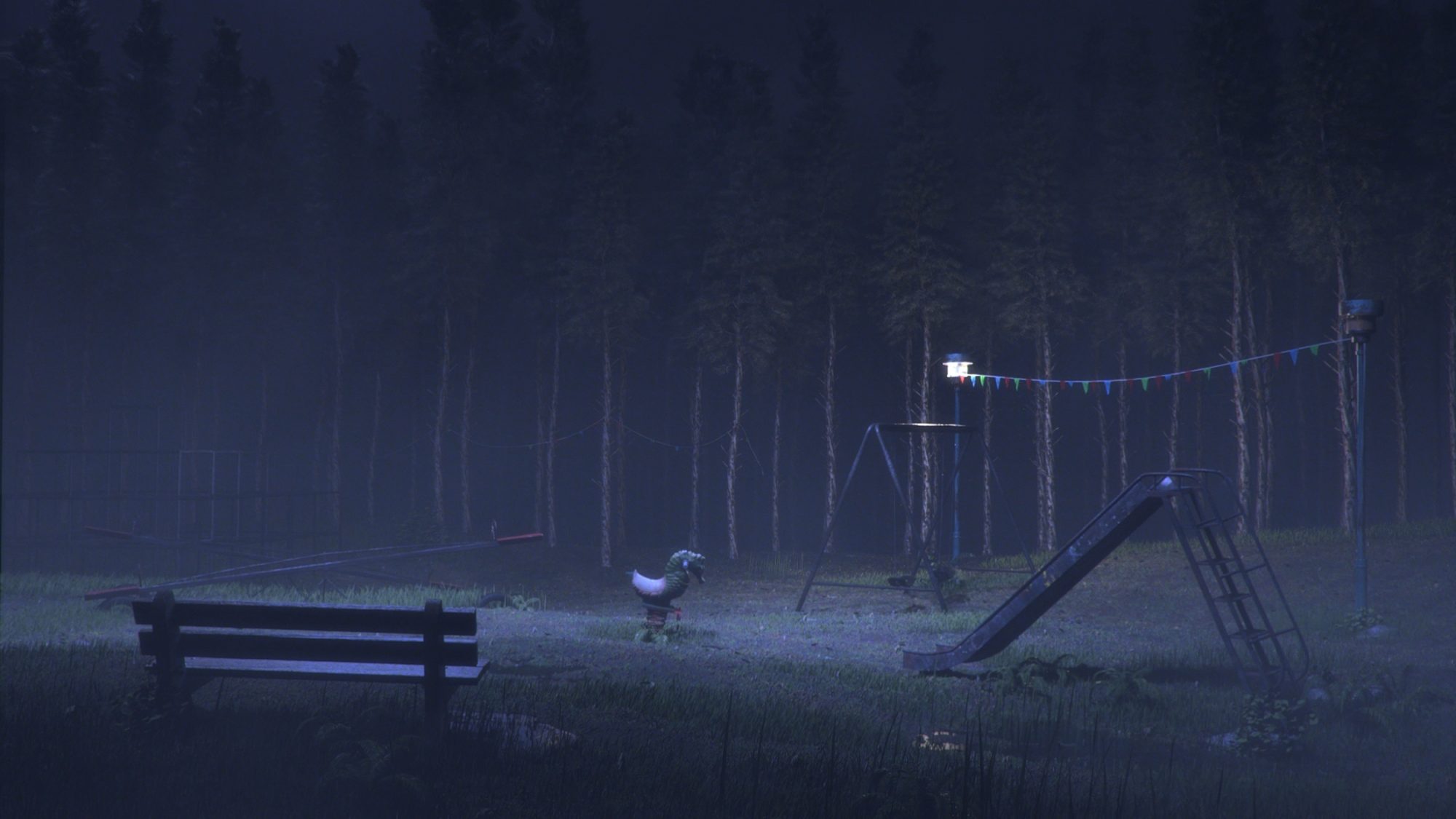 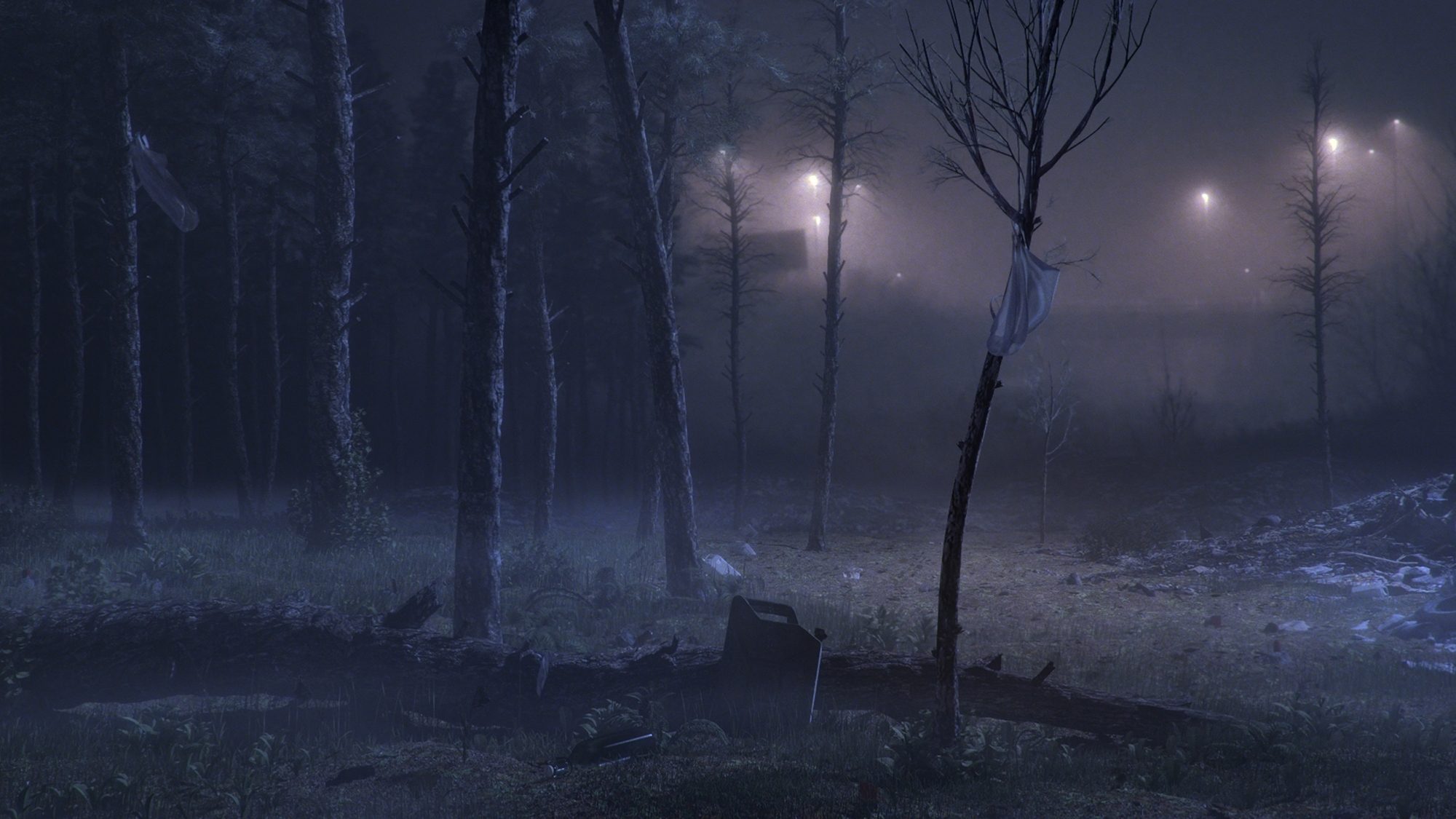 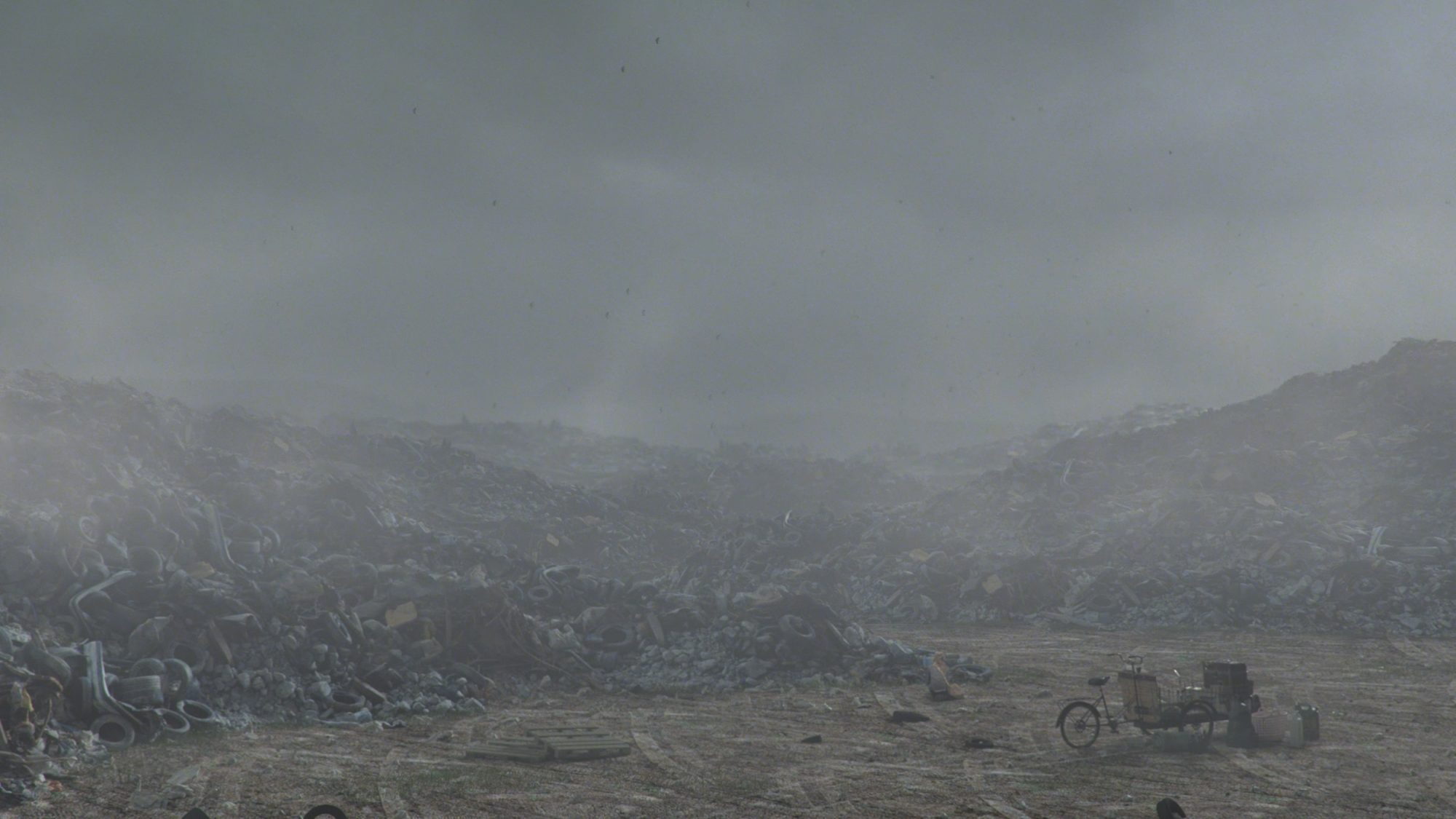 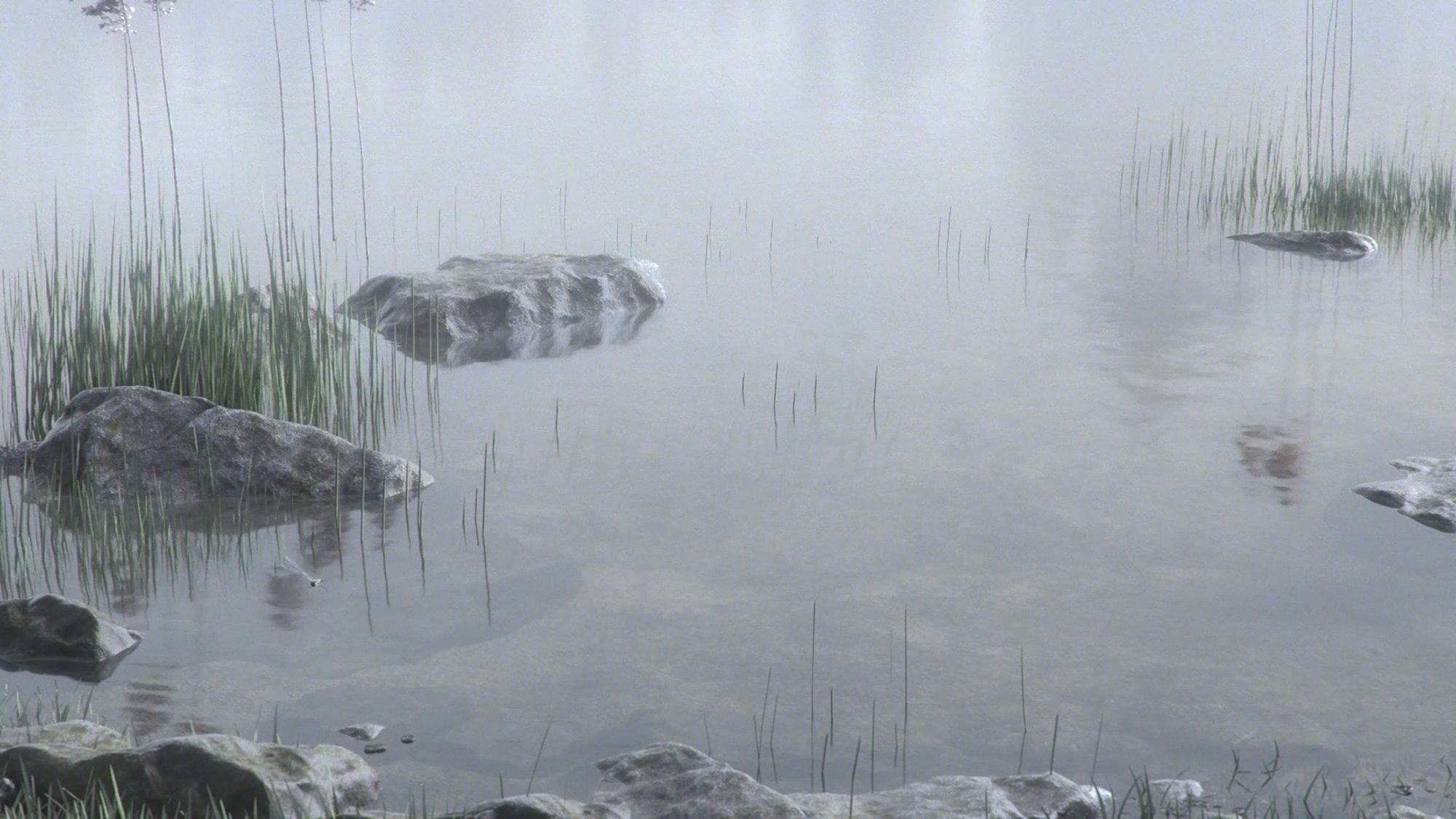 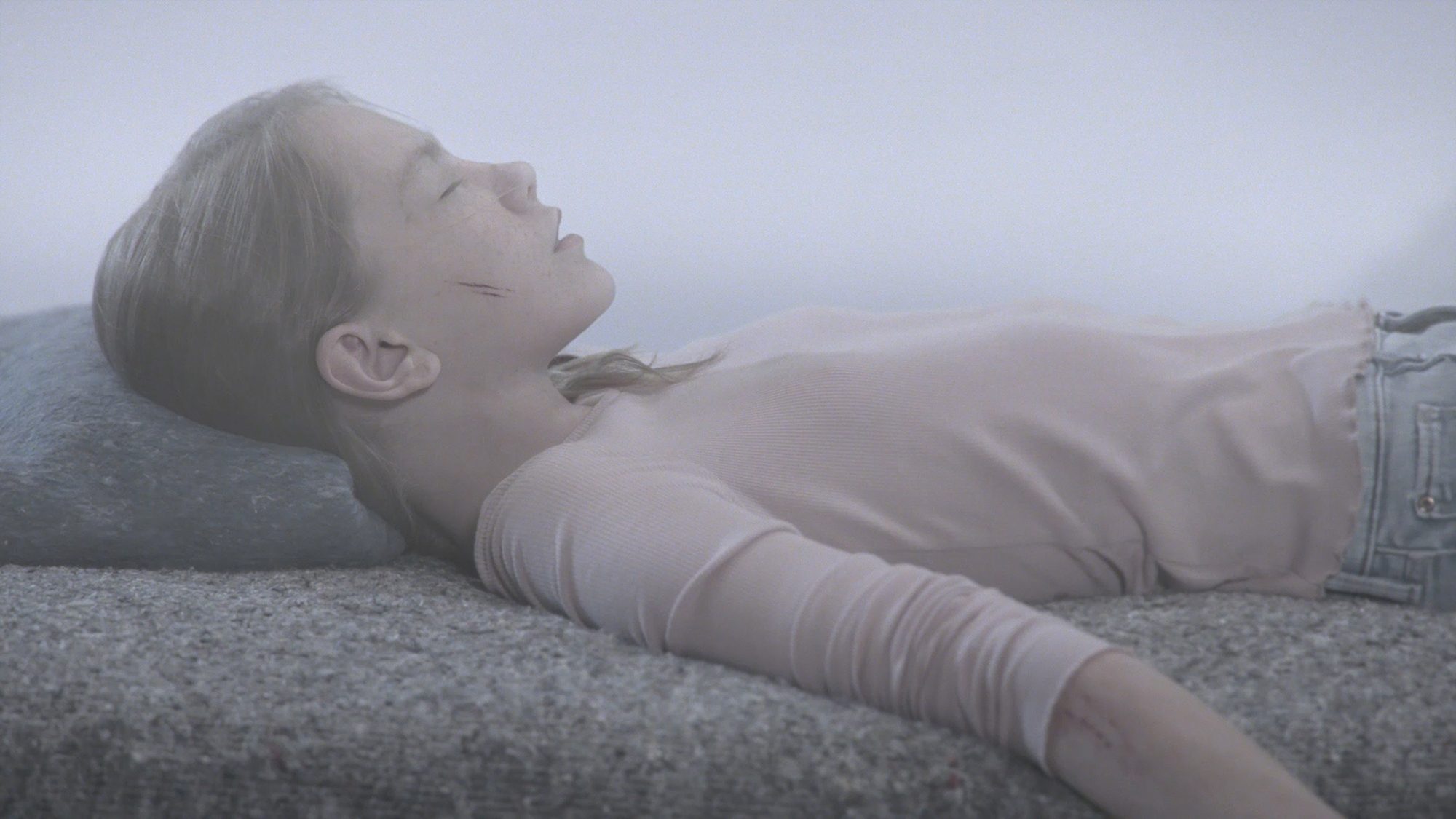 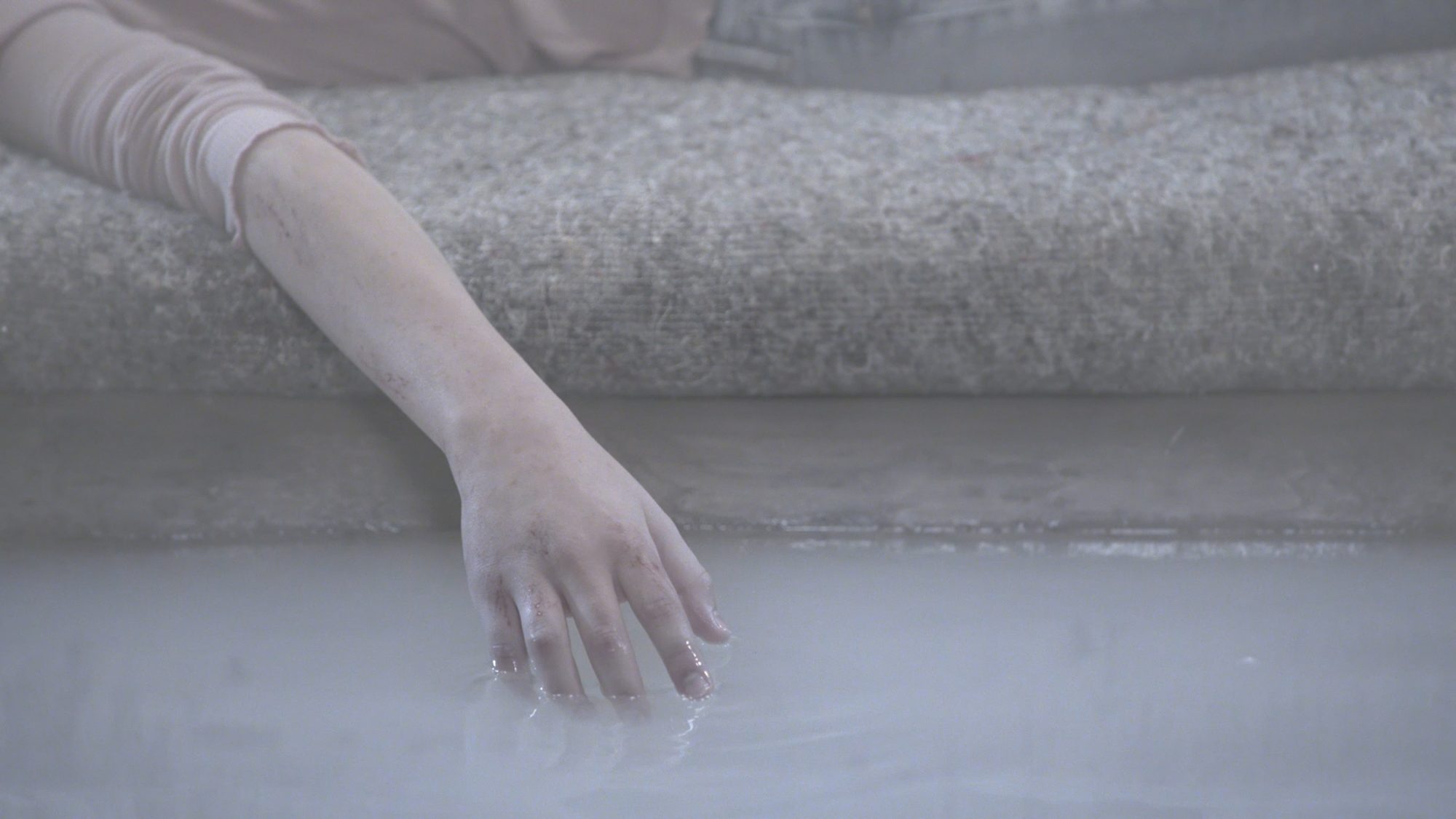 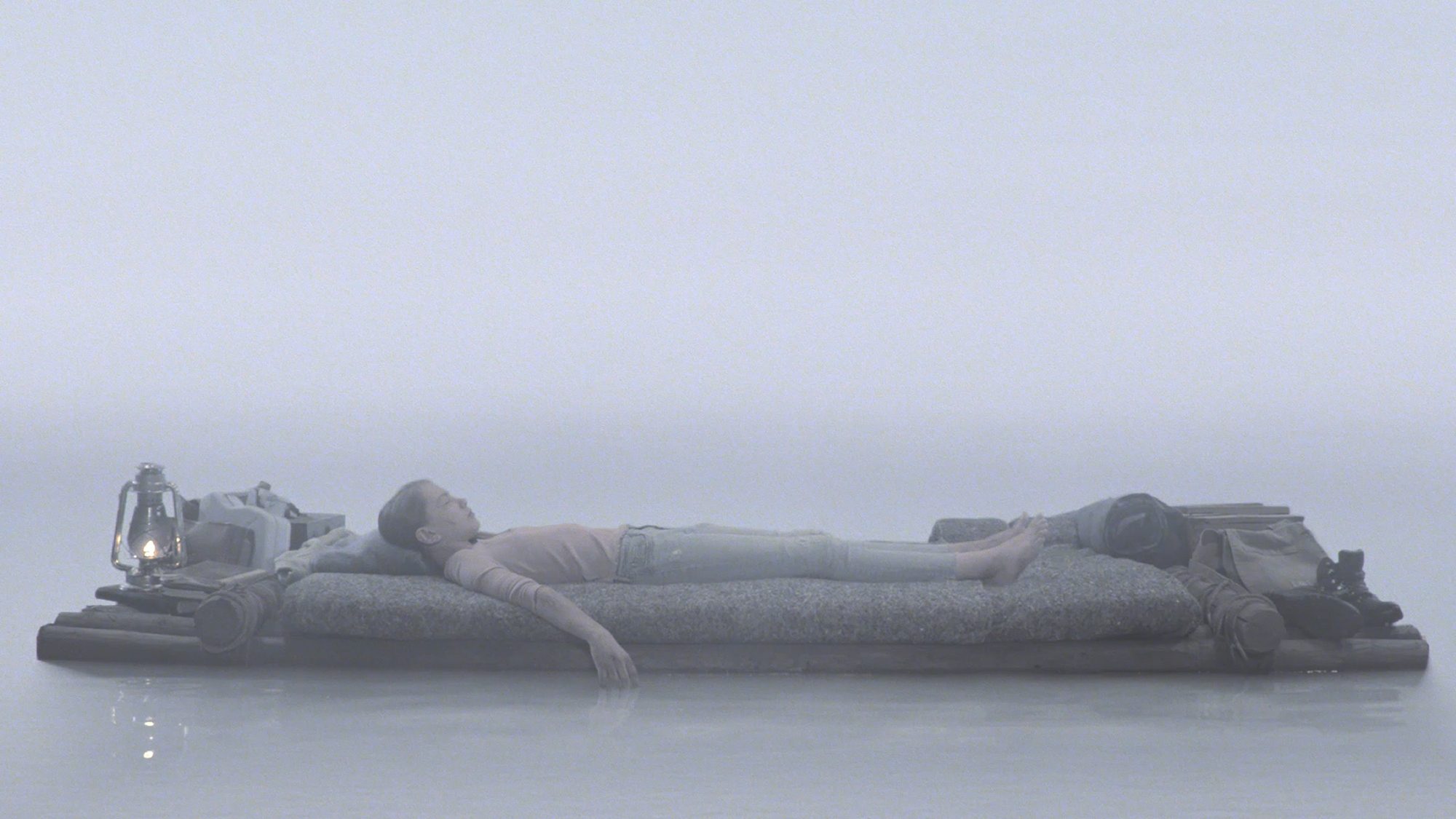 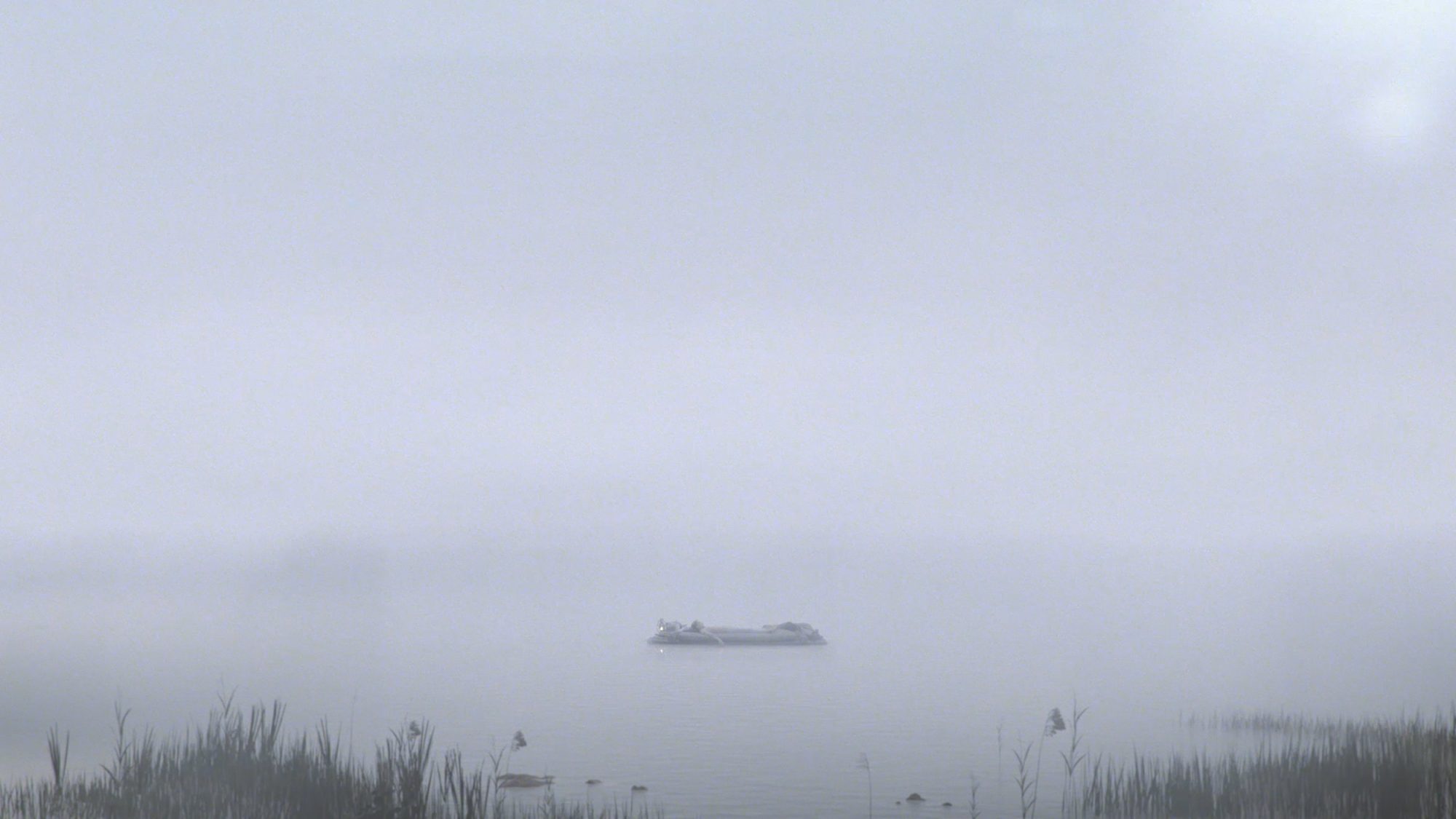 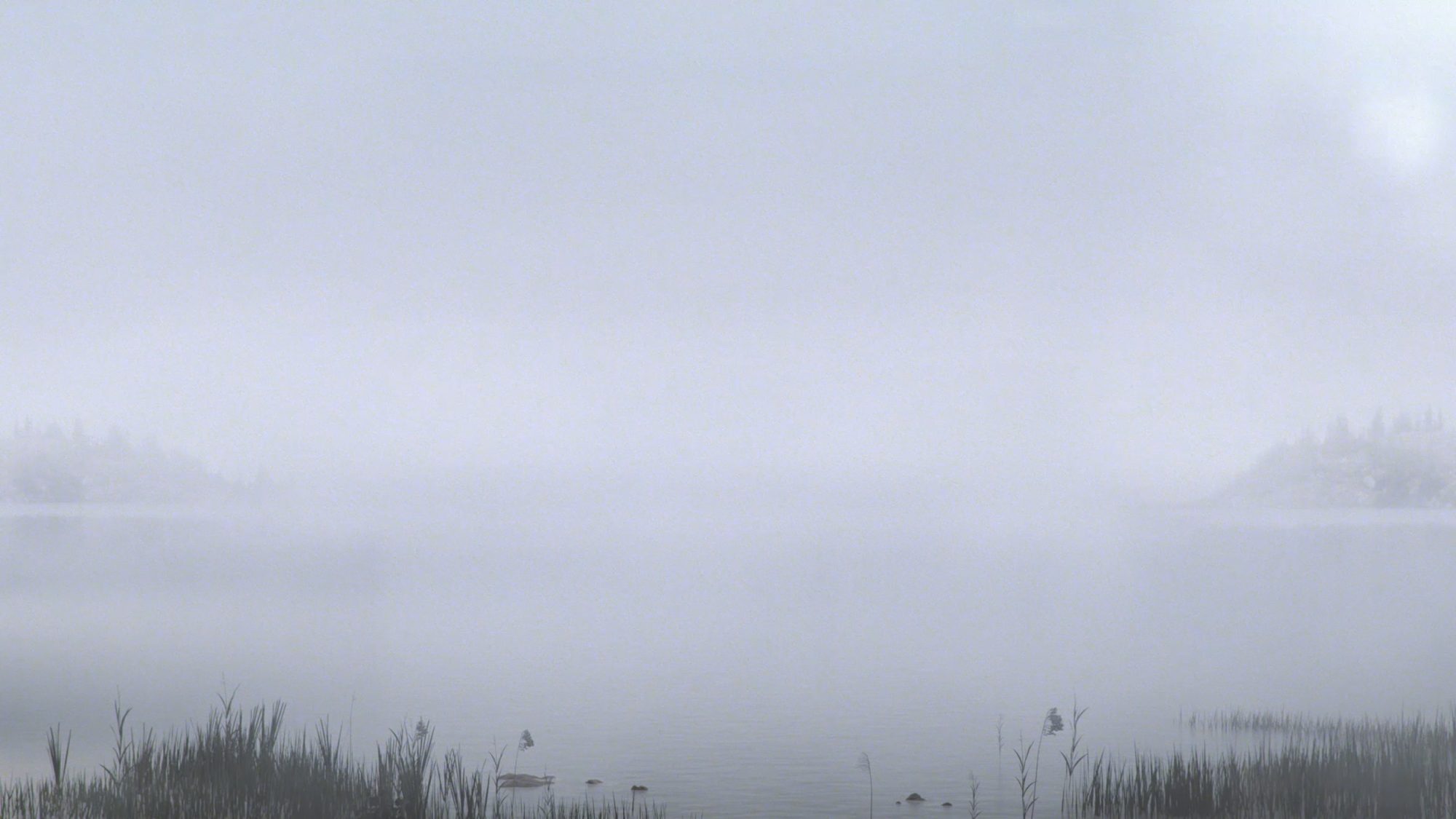 The film opens with a view of a stately home as it undergoes a process of ruination, supposedly the original home of the only protagonist, an adolescent itinerant girl; she is a witness to different landscapes and urban environments in varying states of dereliction and dilapidation: a dark forest, a vast landfill, a gas station, a highway landscape, a meadow, a factory site and a misty lake. In the gloom stands an old caravan illuminated by a small fire burning without purpose, a futile suggestion of homeliness. Later, we find the girl afloat on a raft. Lost in a dream, wisps of her long hair flowing in the gentle breeze, she presents a perfect picture of untainted virtue, but when the lens pans across her prone body her thin arms appear to show faintly discernible needlemarks. This revelation threatens to turn dreams of innocence into the unconscious haze of drug-abuse. The film presents an explicit example of how the artist’s repetitive motifs should not be taken at face value, since each iteration and juxtaposition provides new, and sometimes surprising readings. The original soundtrack for the film was composed by Tom Pintens, based on a text by the artist.
With the Support of the Flemish Audiovisual Fund.

The Tides of the Century