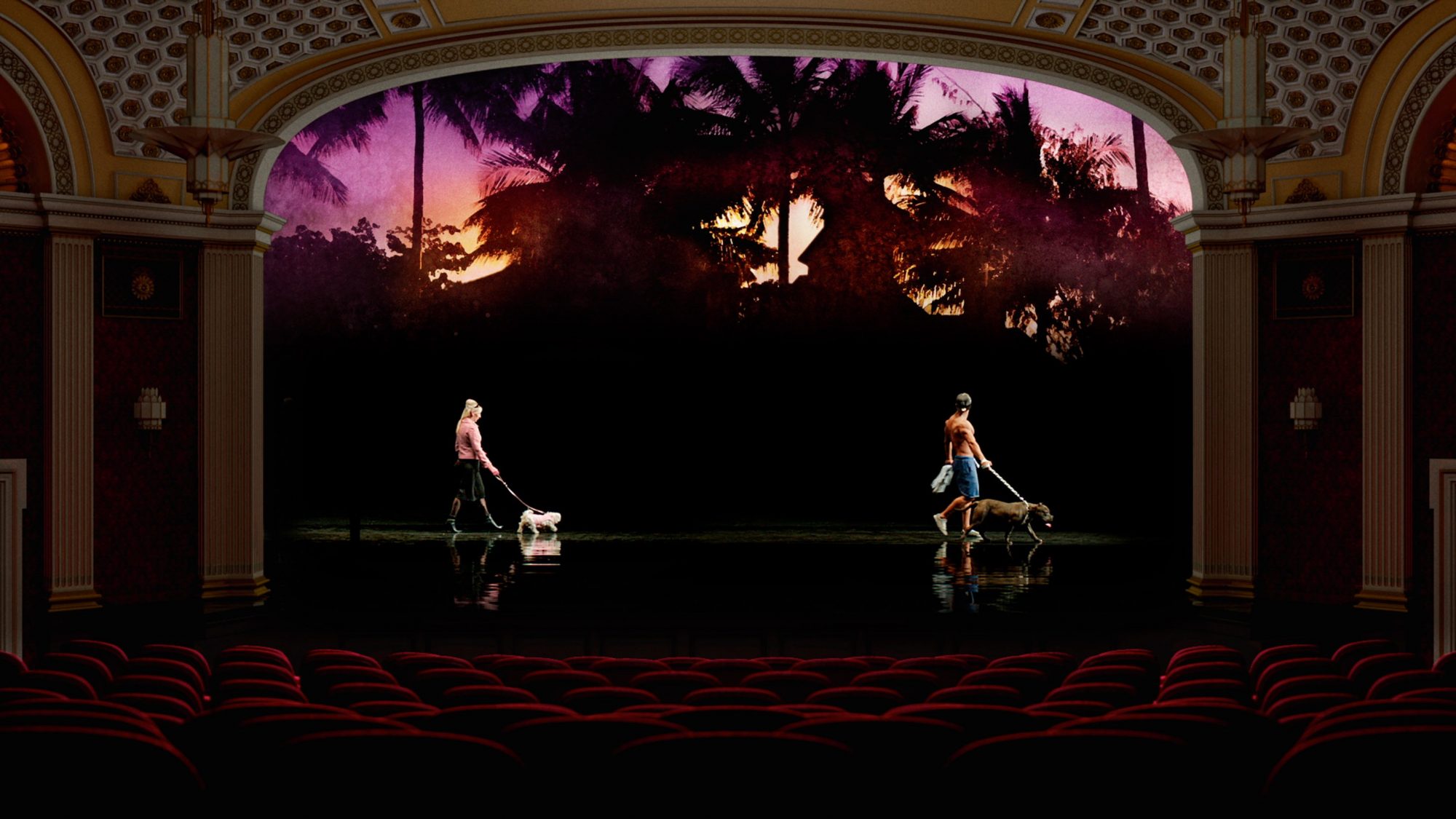 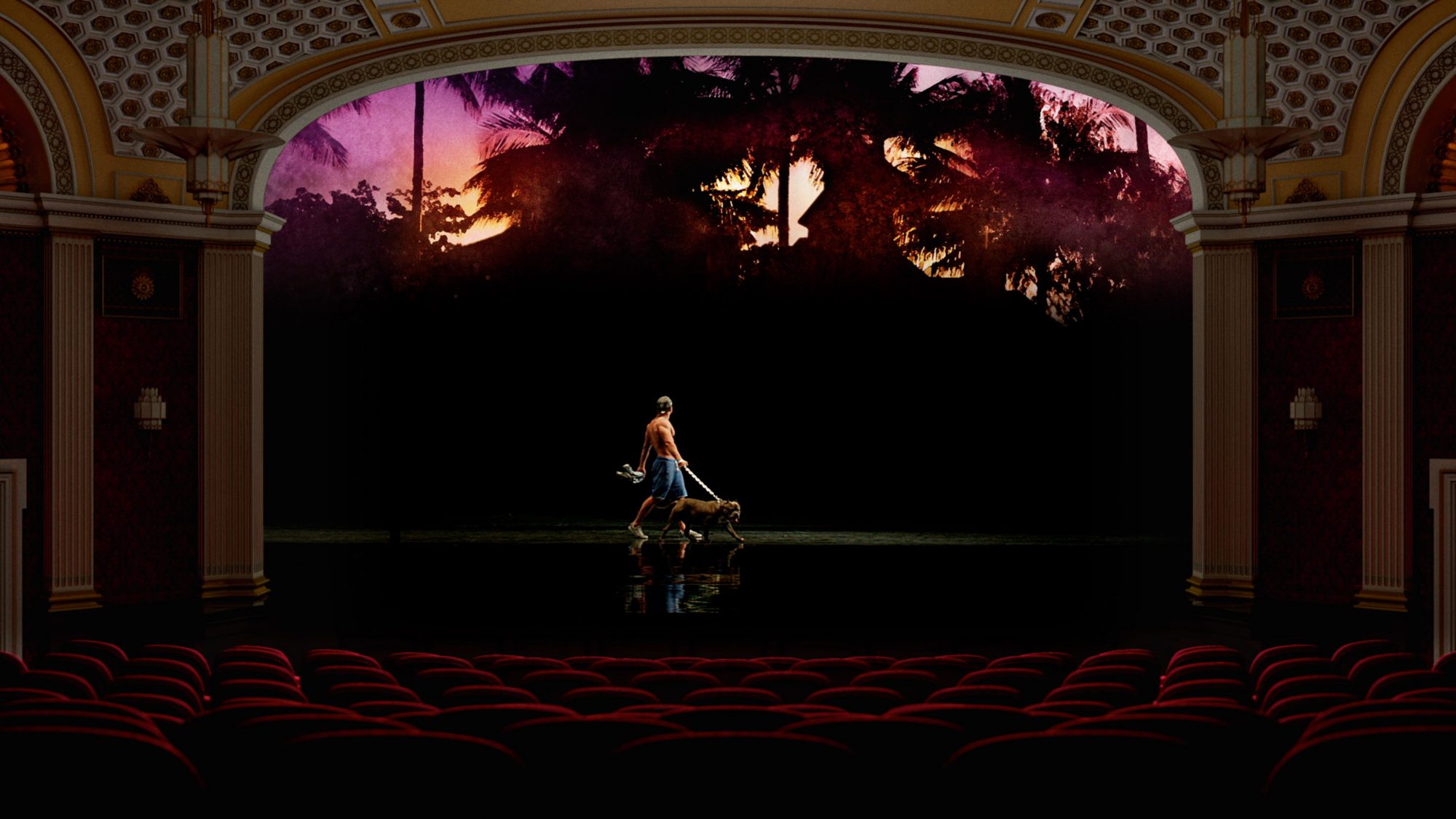 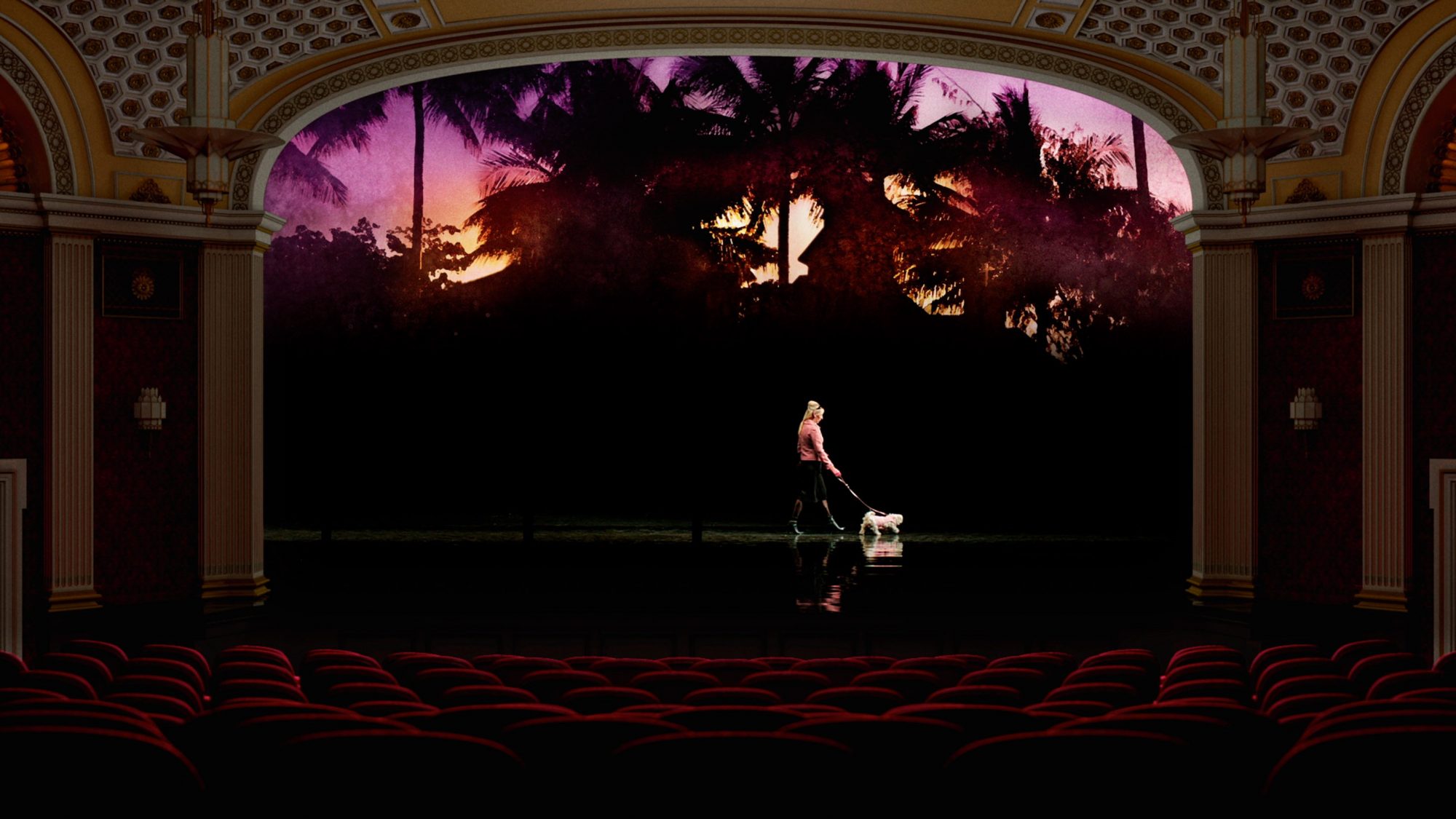 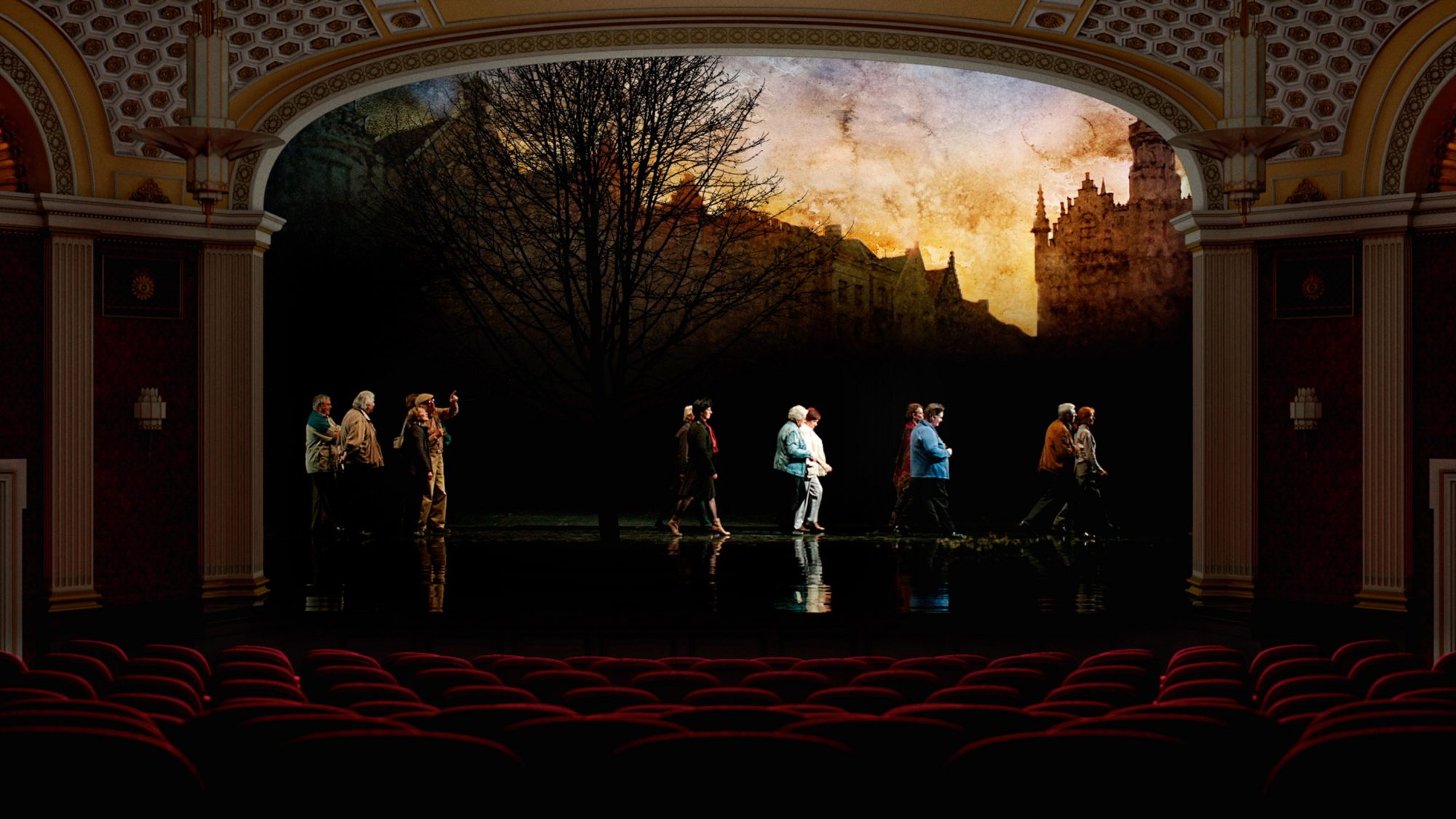 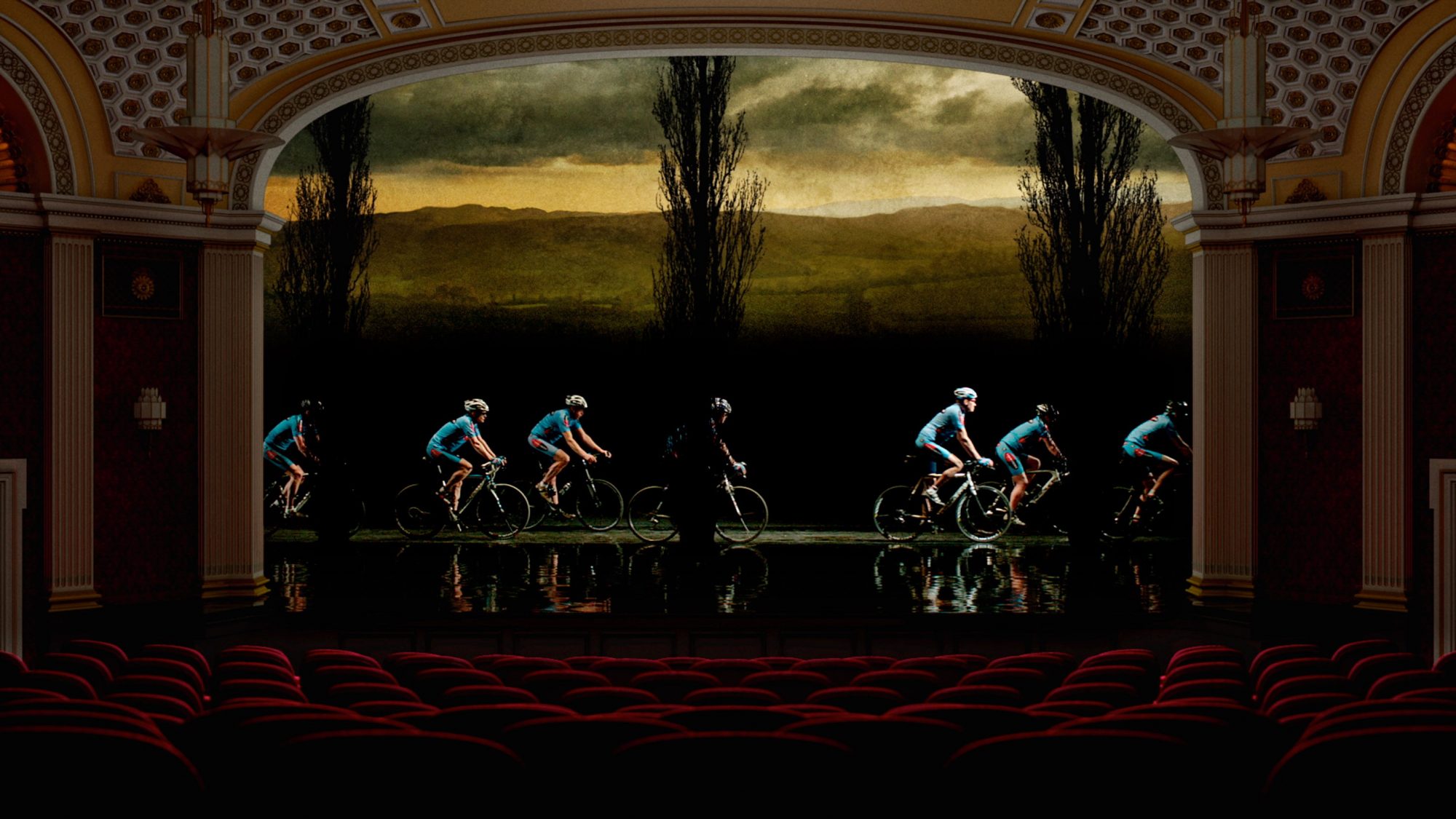 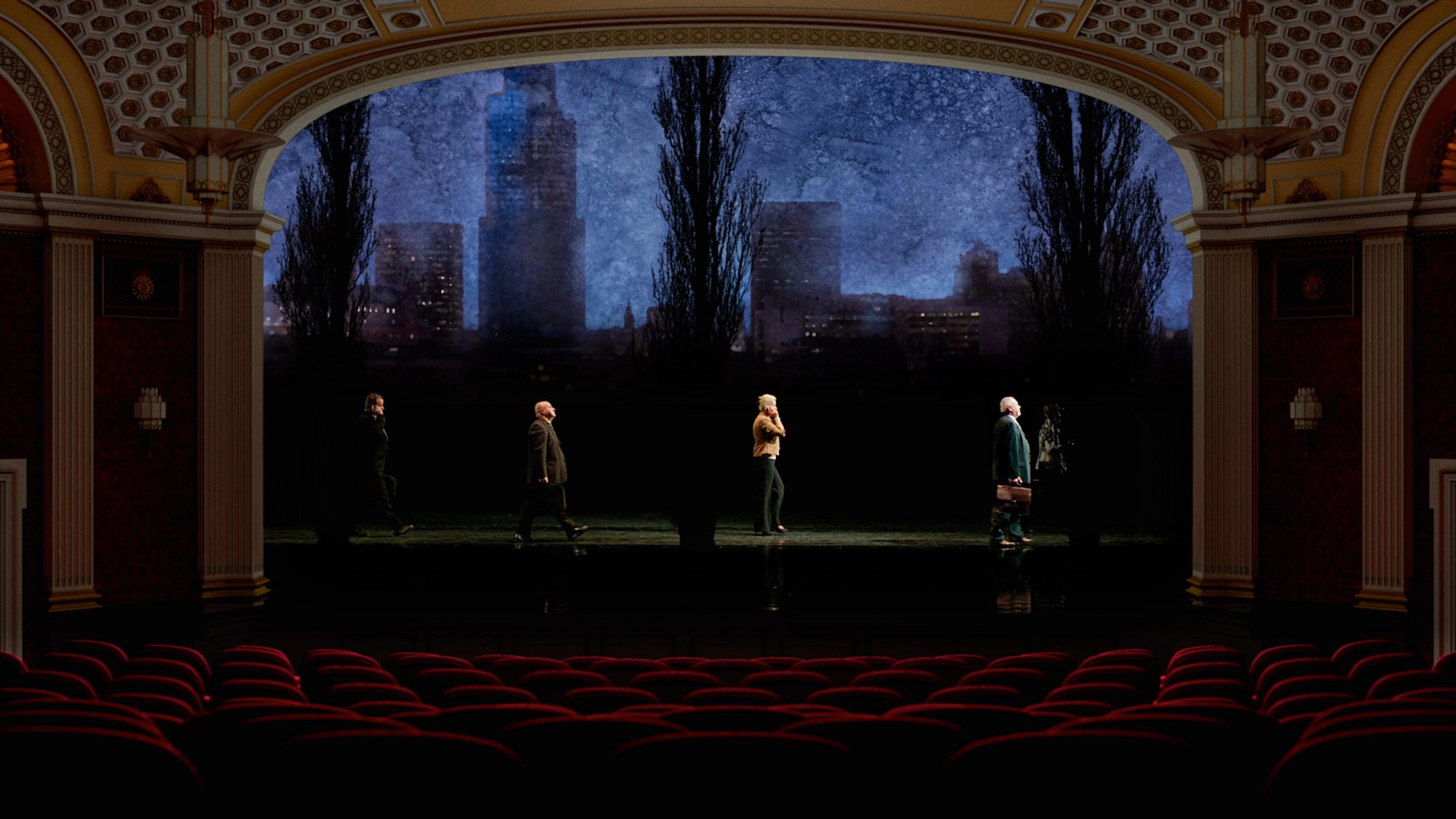 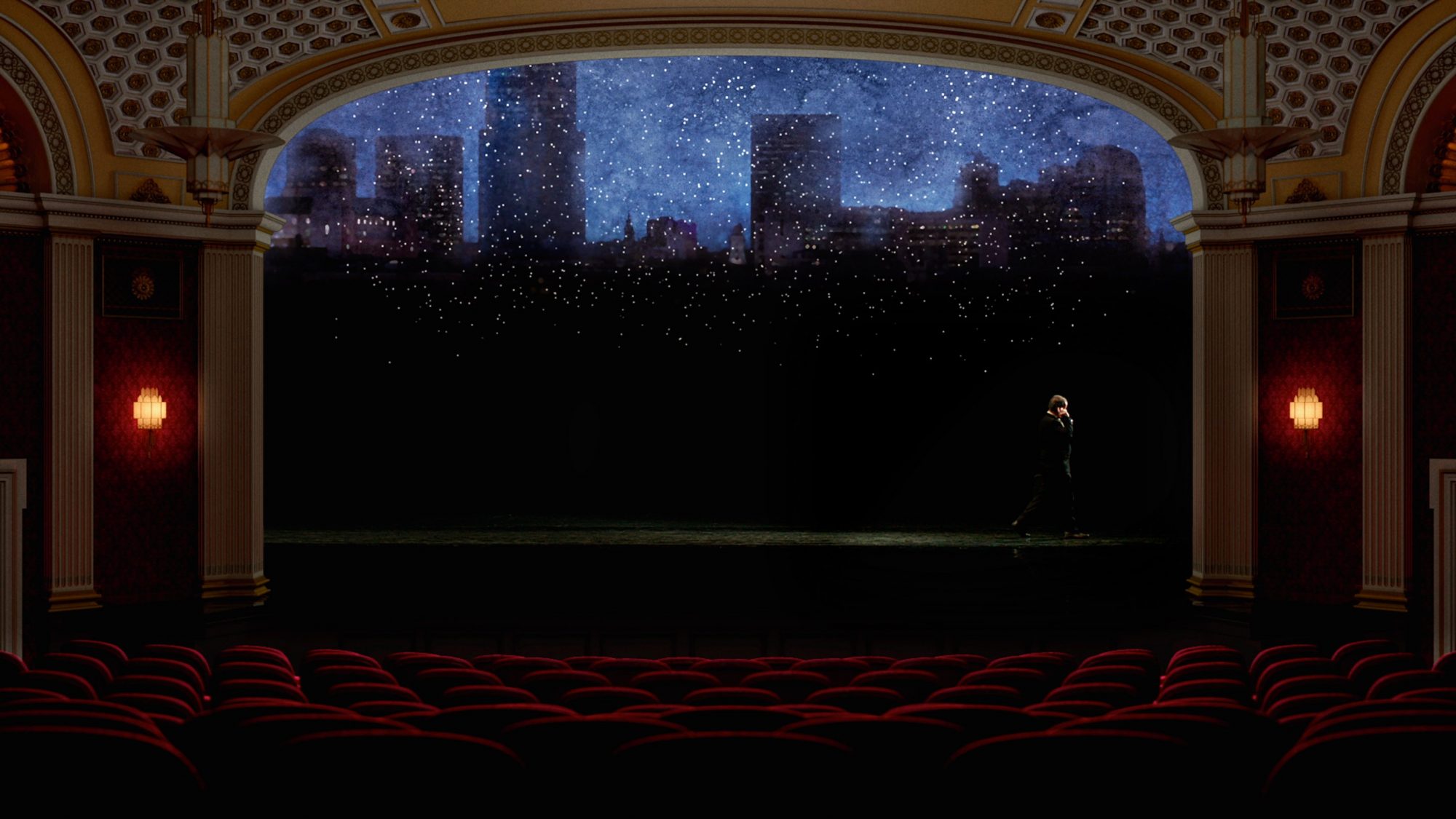 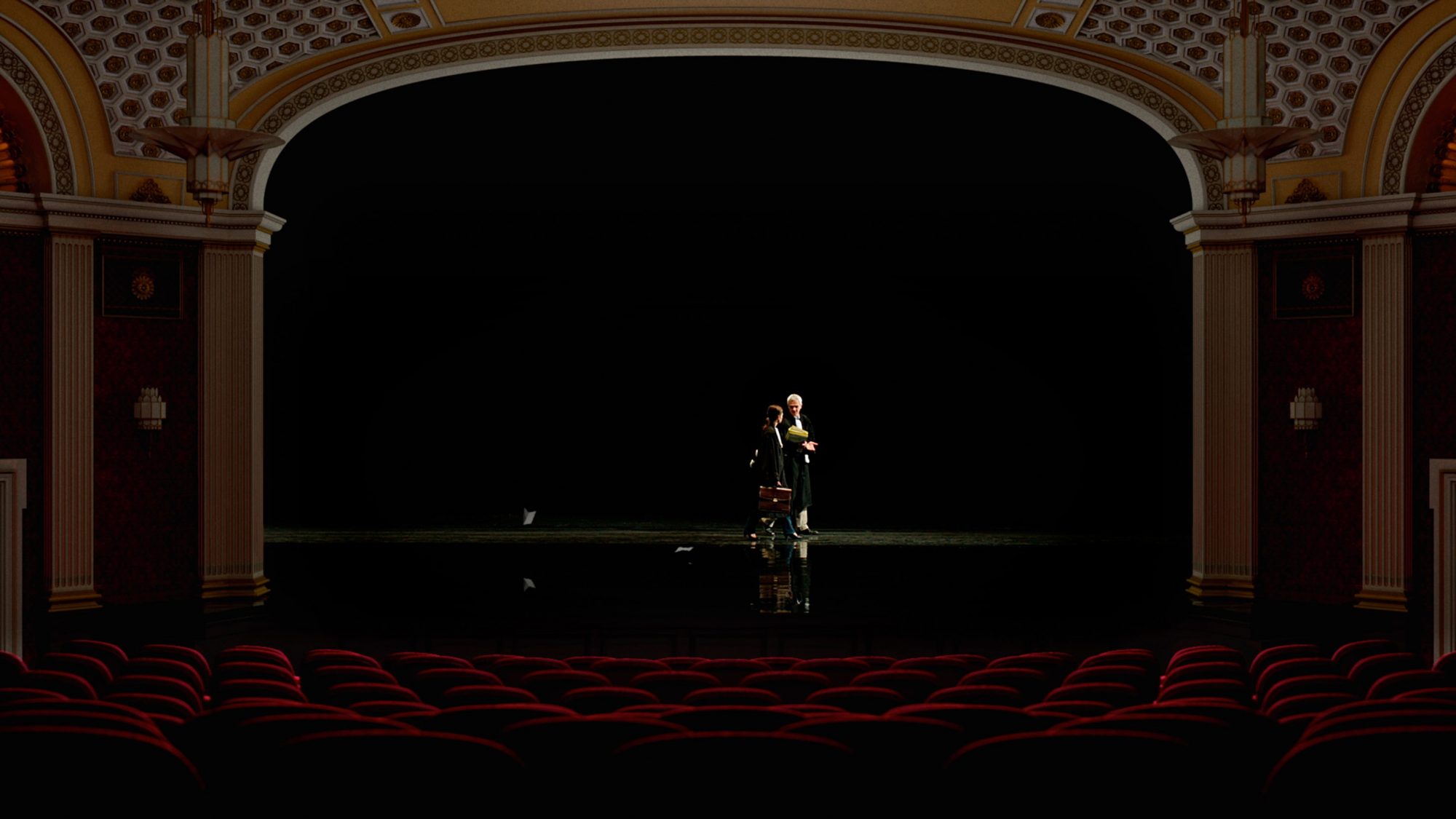 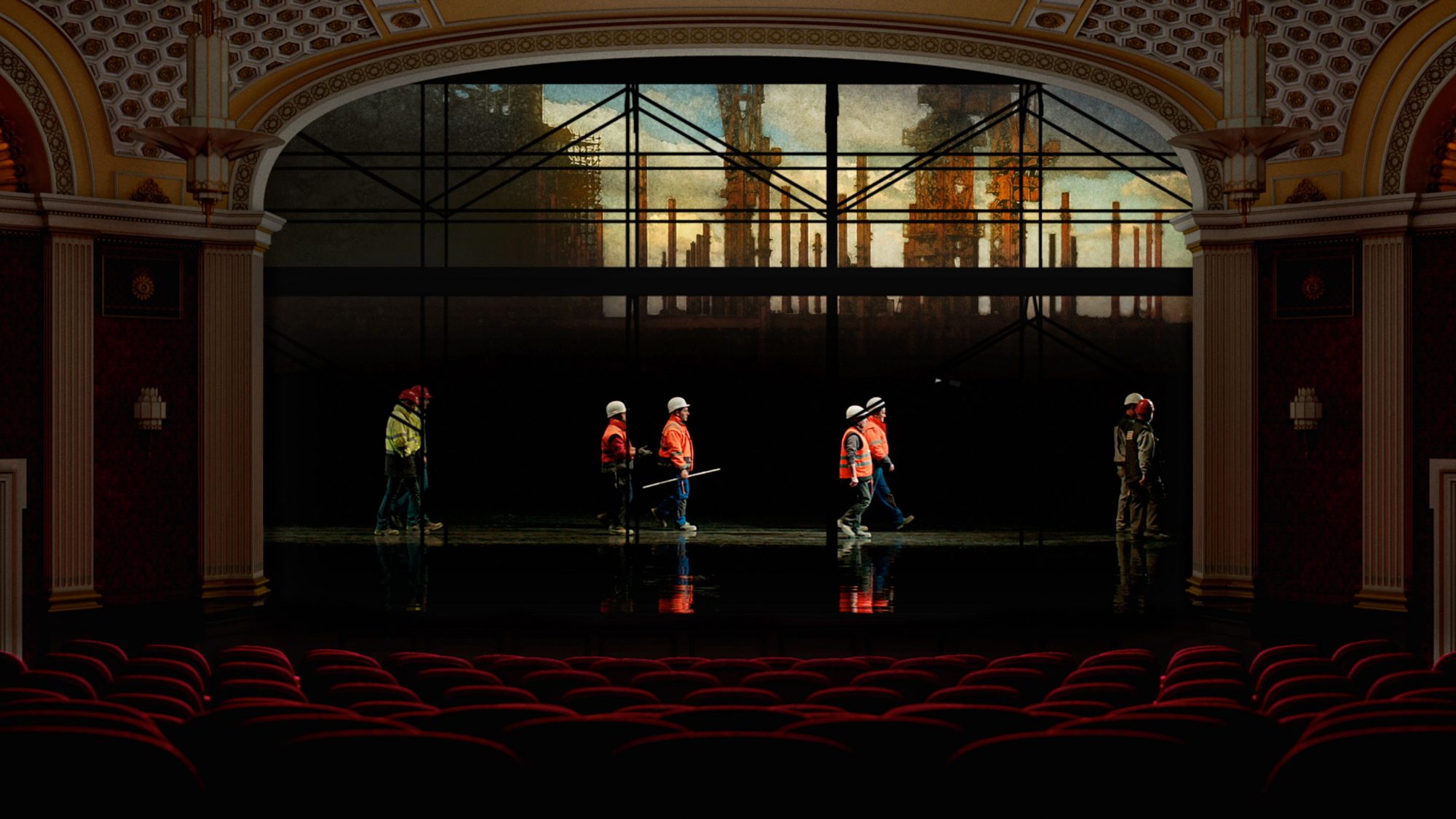 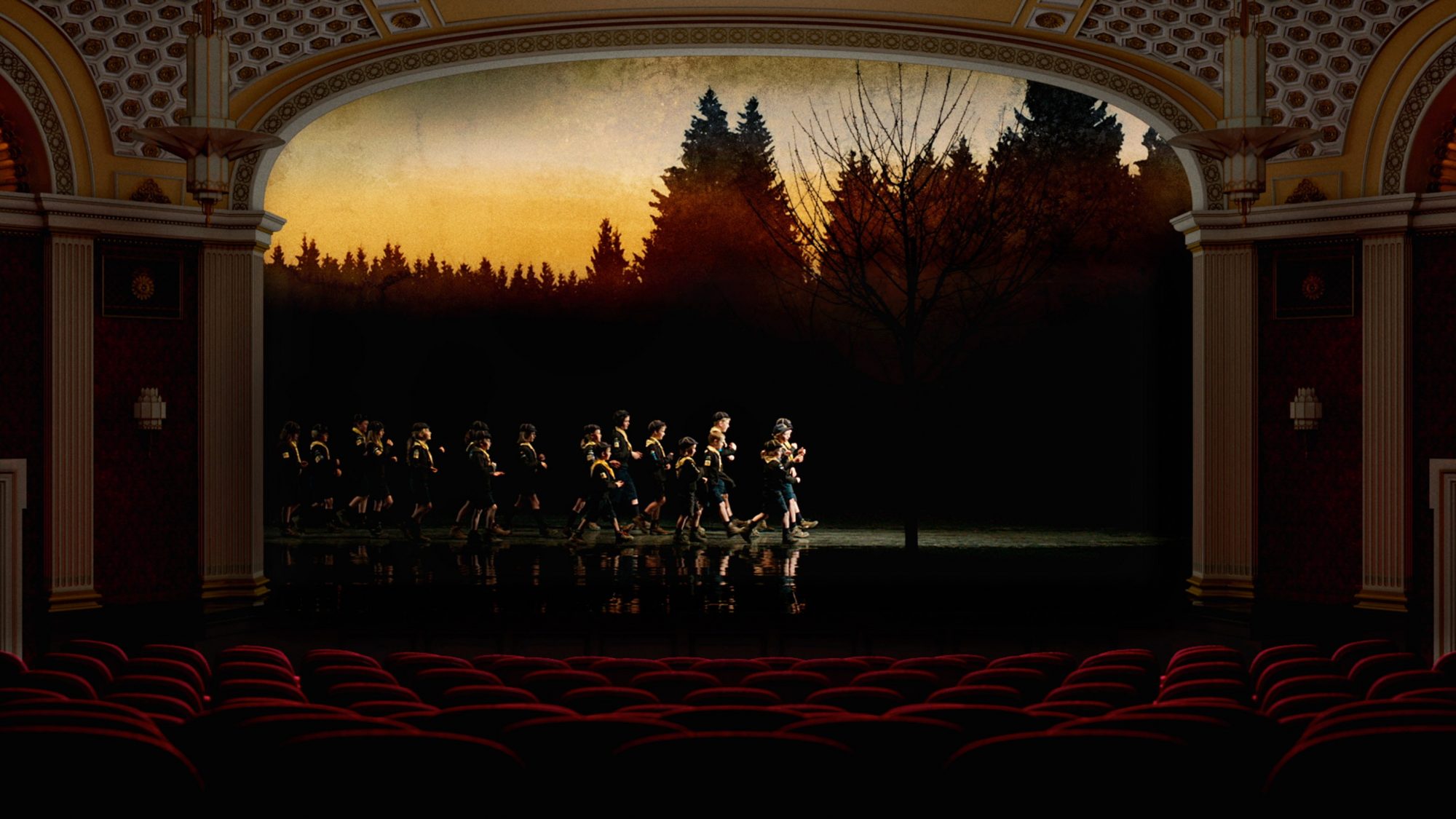 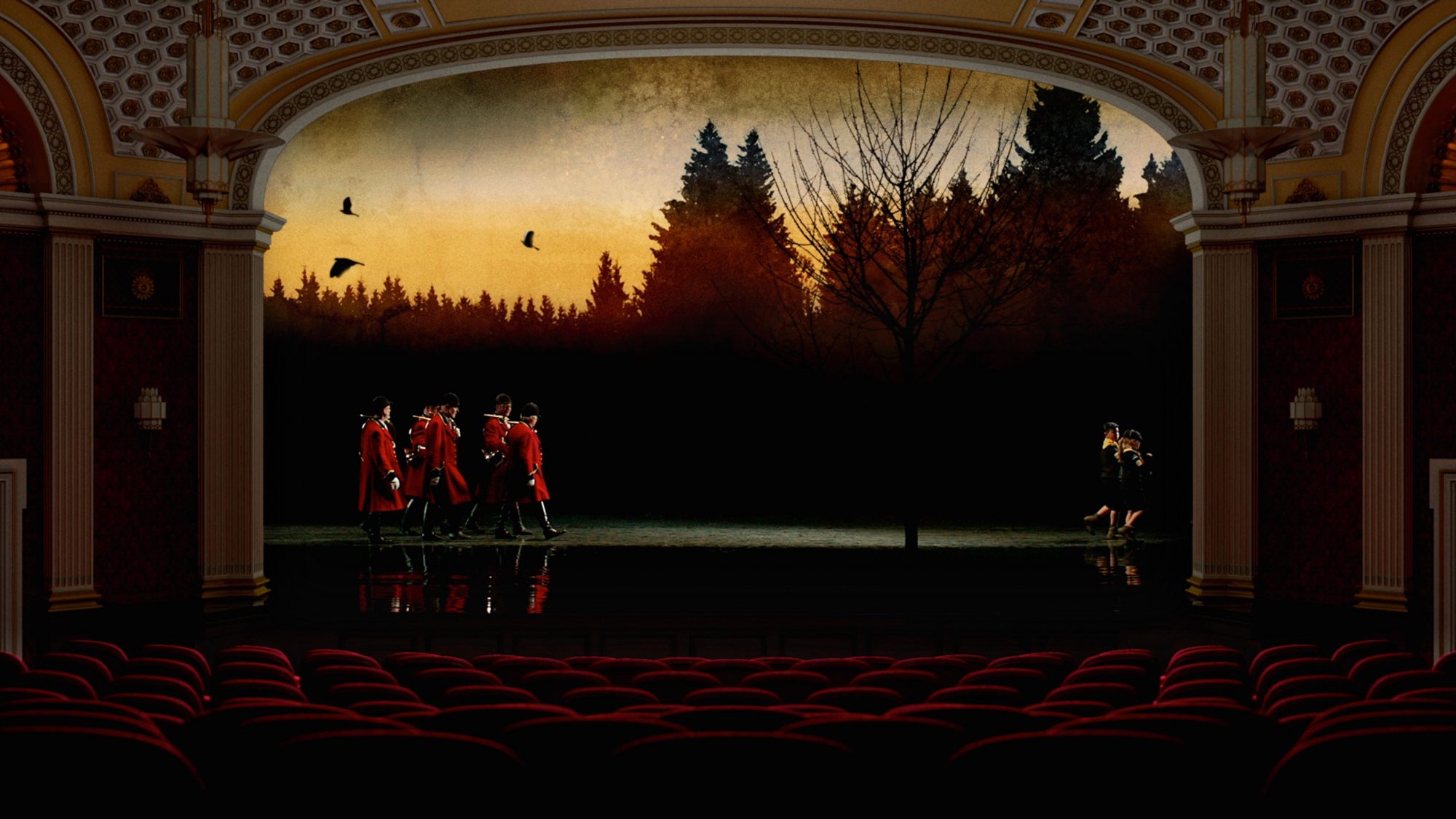 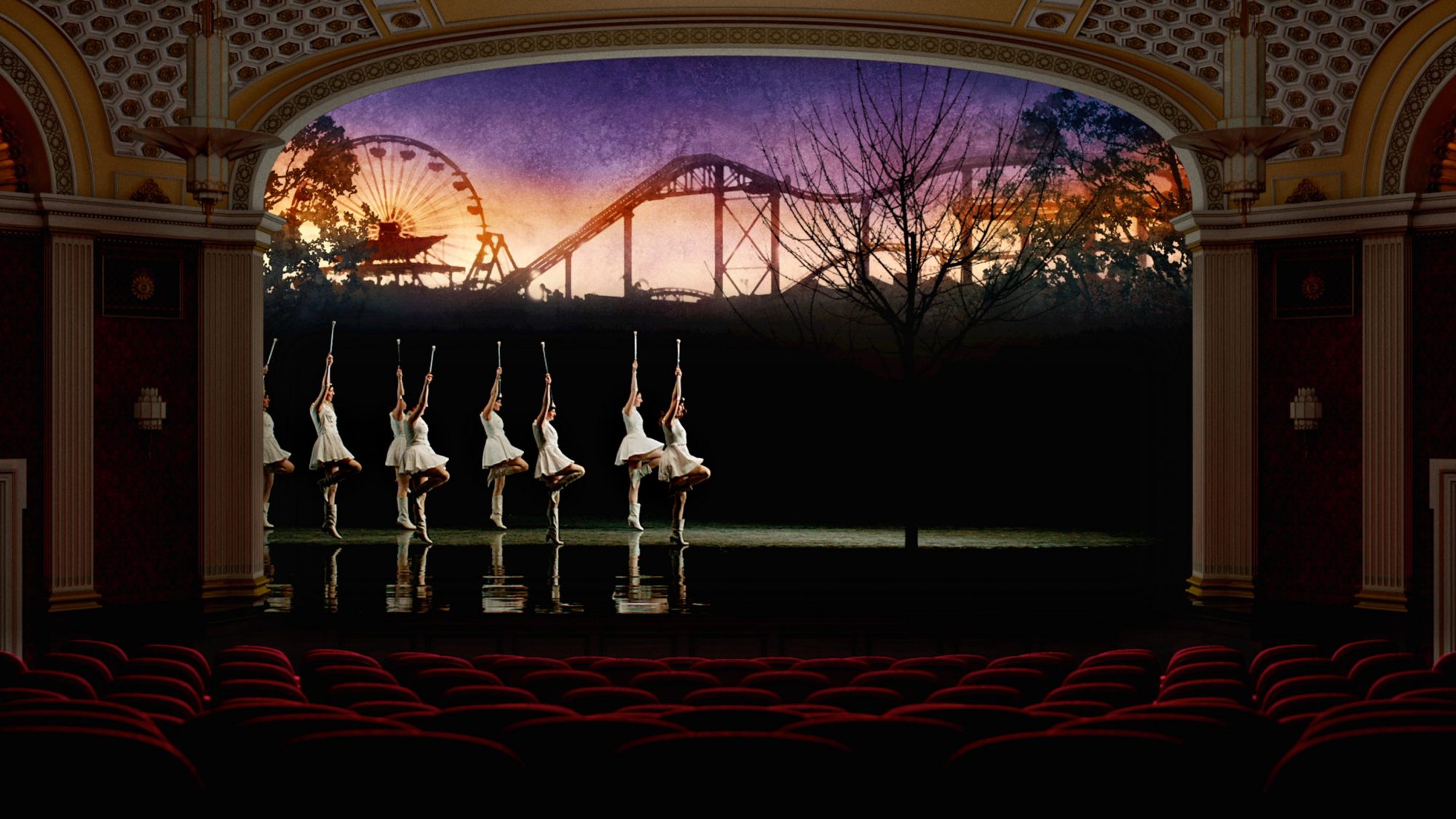 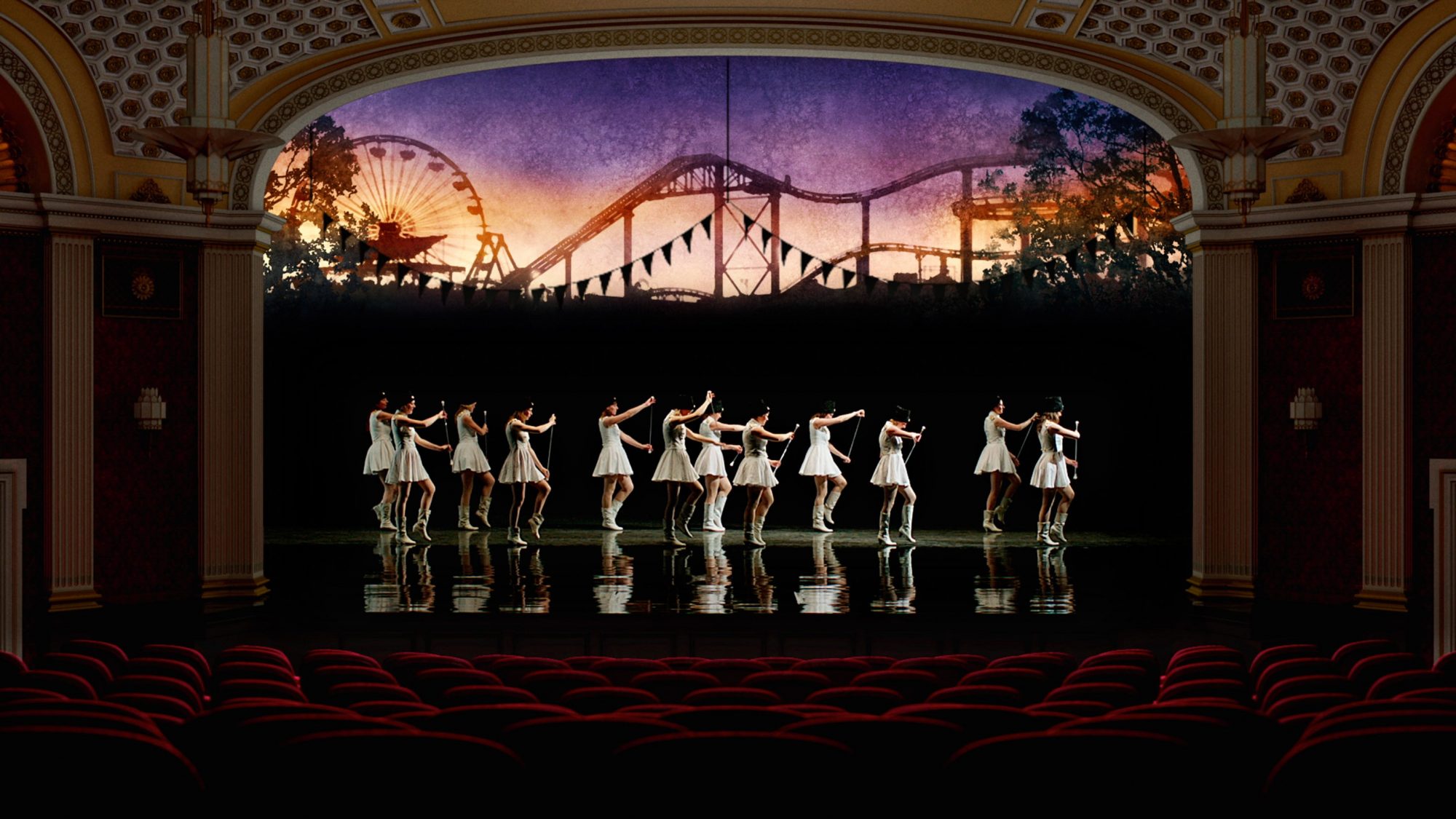 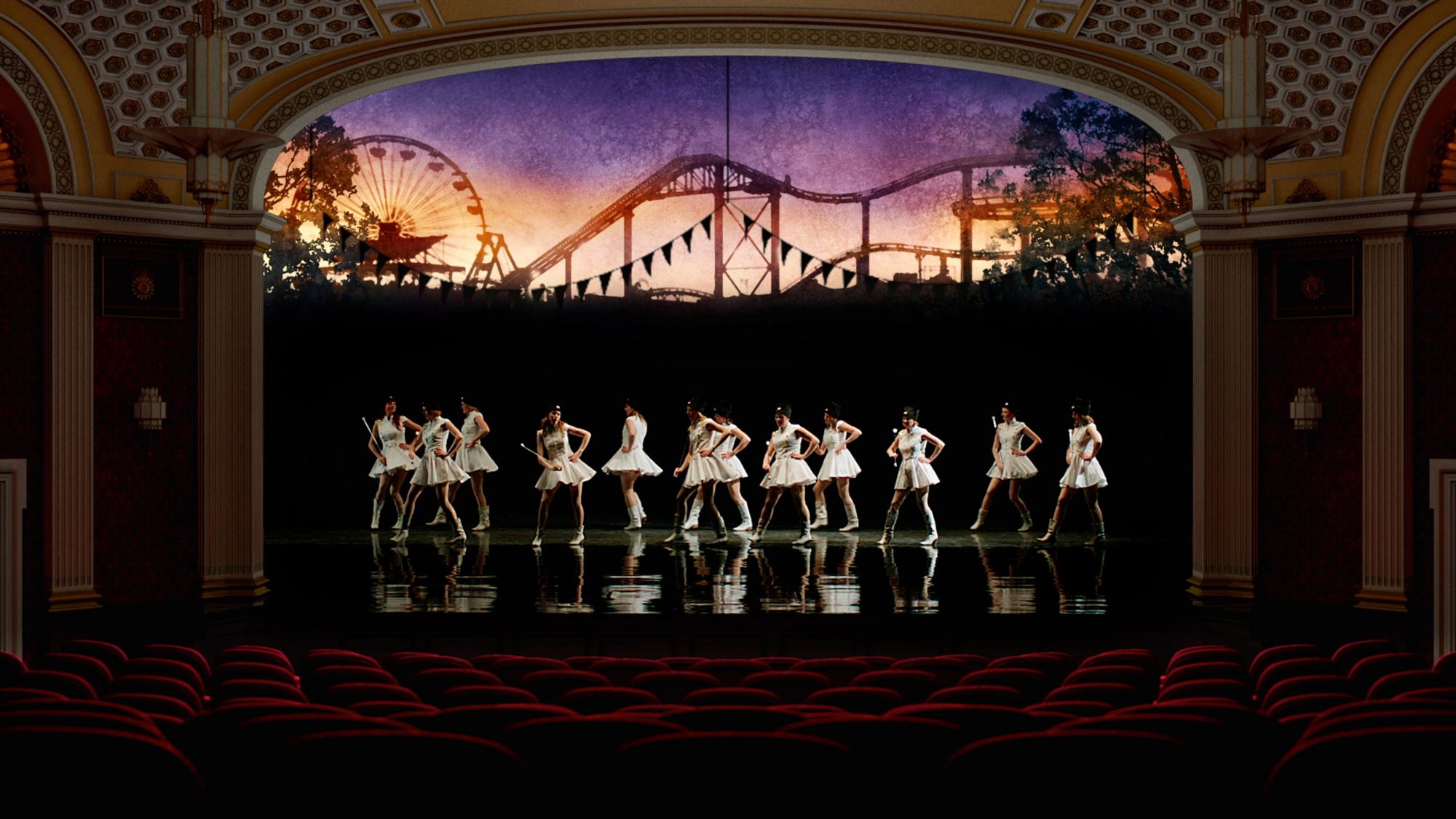 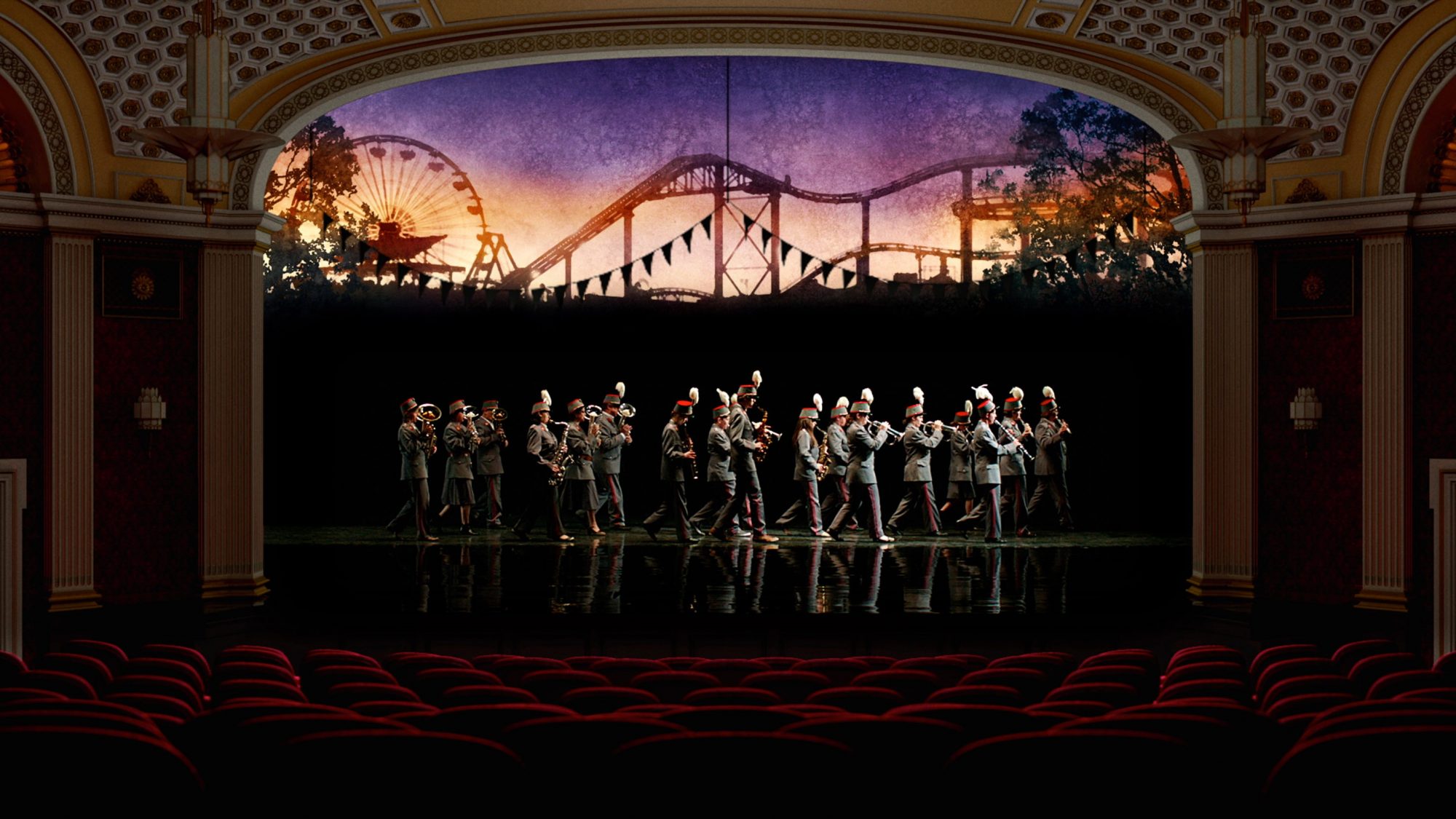 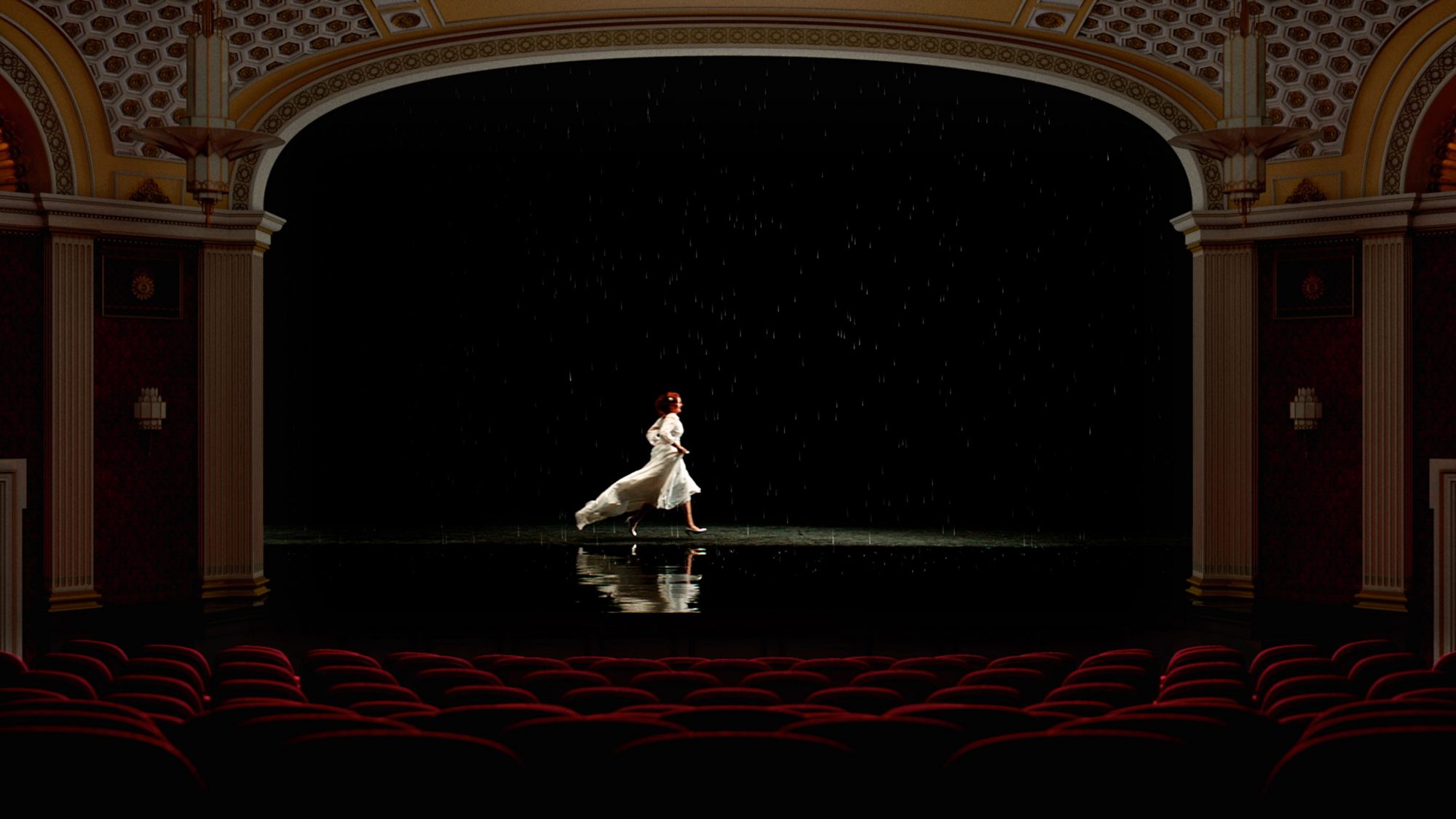 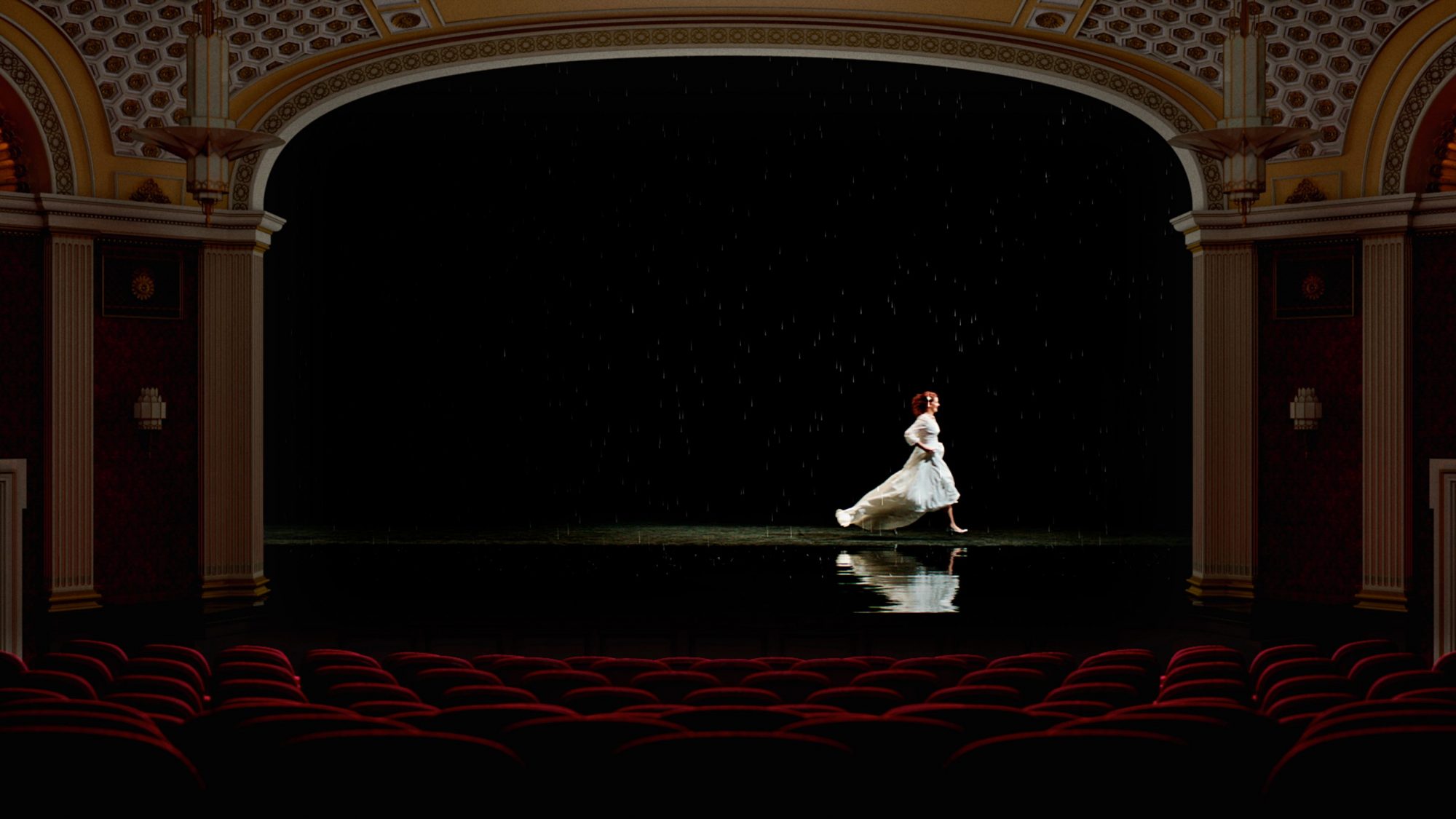 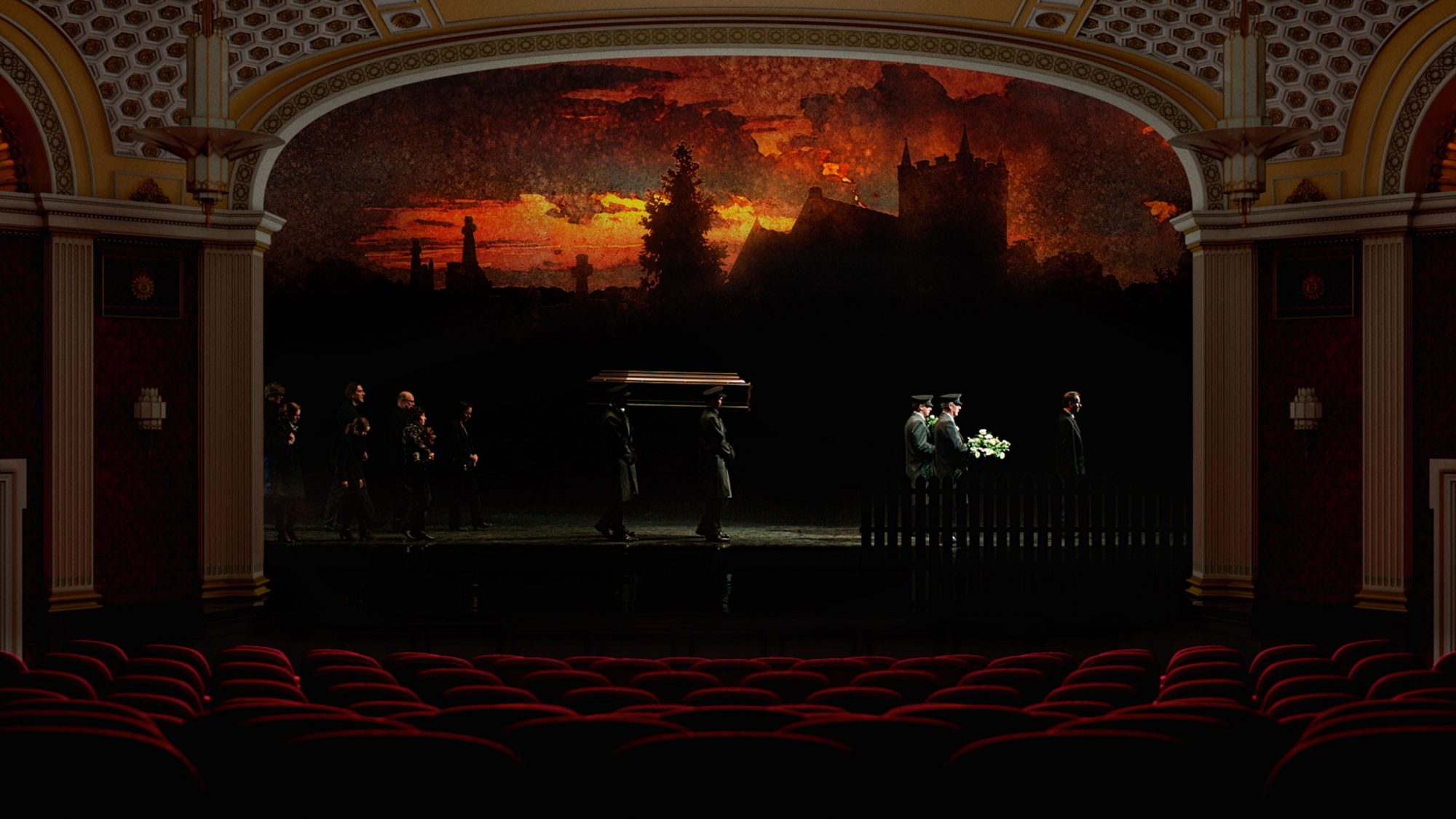 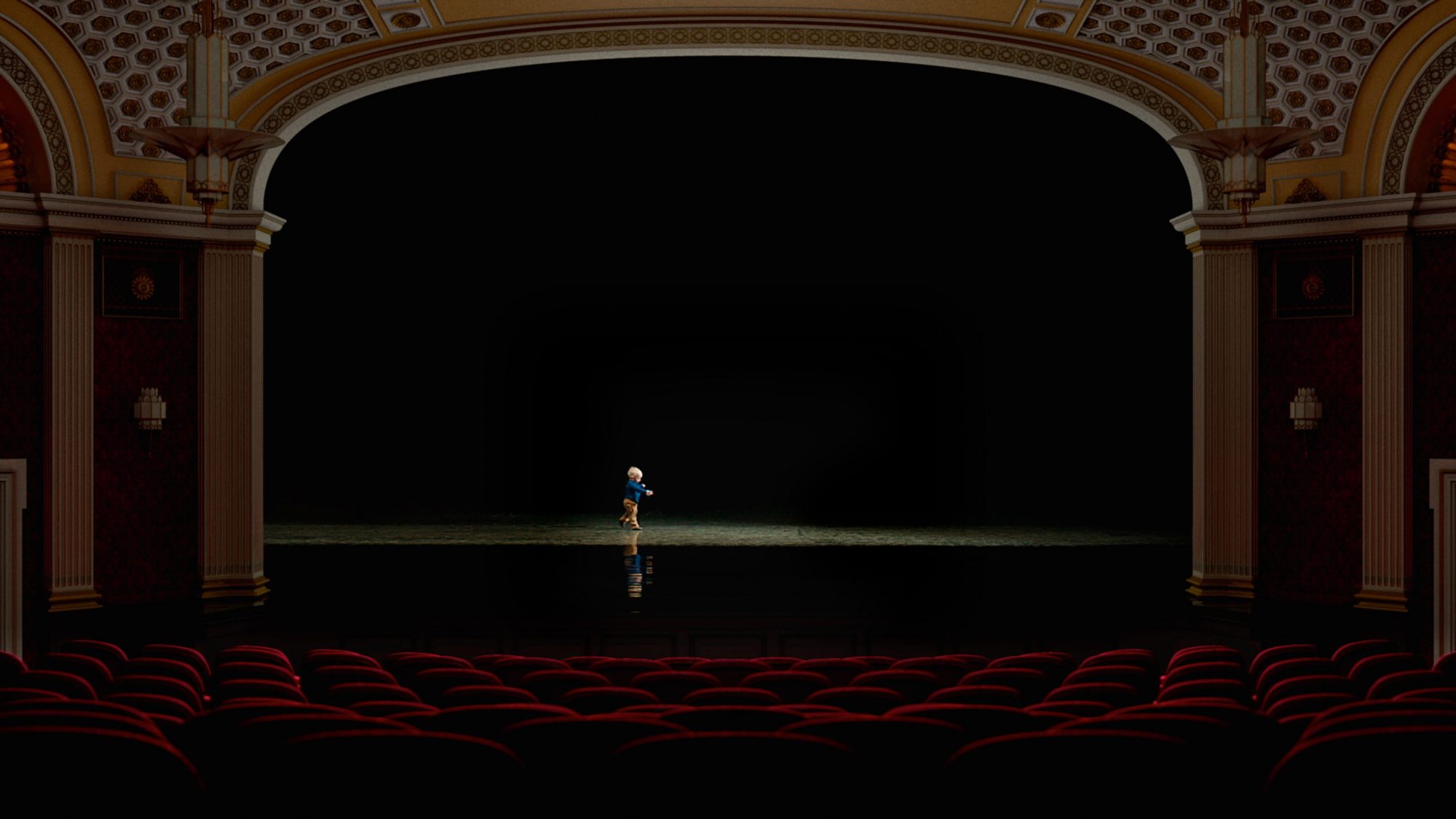 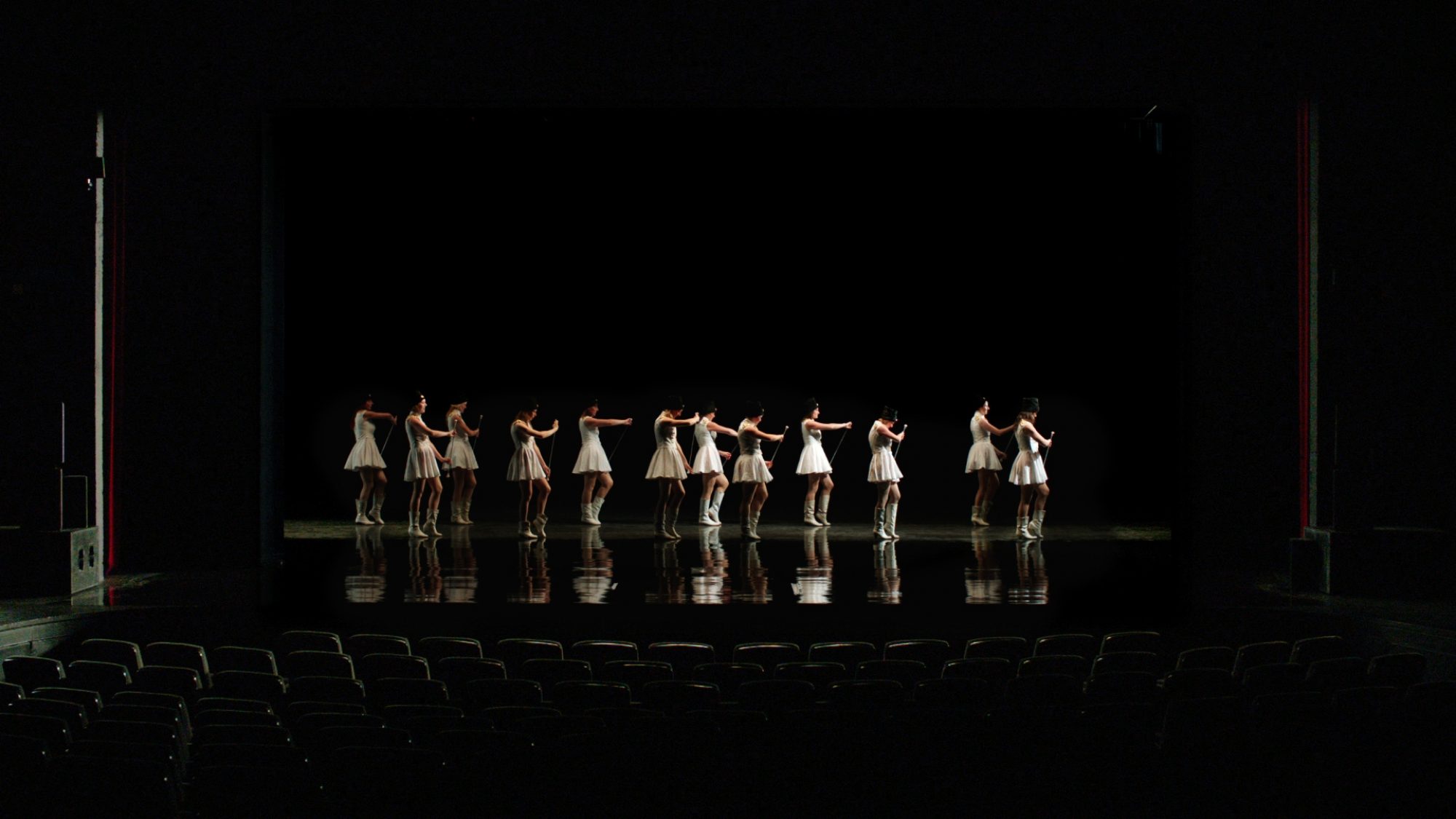 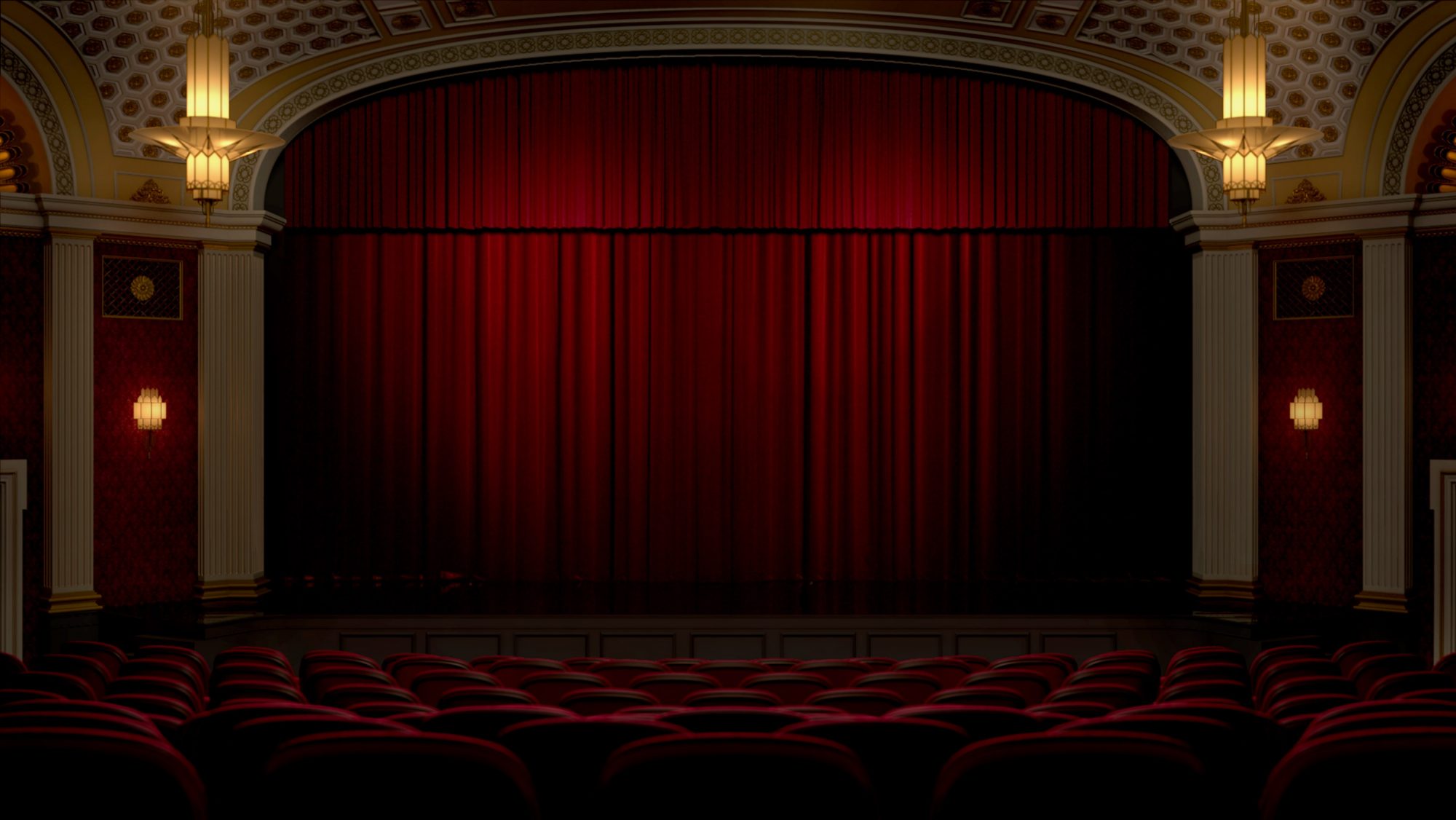 Parade is an art video staged by Hans Op de Beeck on the scene of a theatre. The red velvet curtain opens, a slow waltz, composed especially for this film, starts playing, while a seemingly endless cavalcade of people comes walking by, in slow motion, like a stream of passers-by in a street. This parade of these most diverse characters can be seen as a rather commonplace event, yet also as a fundamental, visual reflection on life and death. Music and image enter into a special dialogue in this poetic, observant and very touching video.