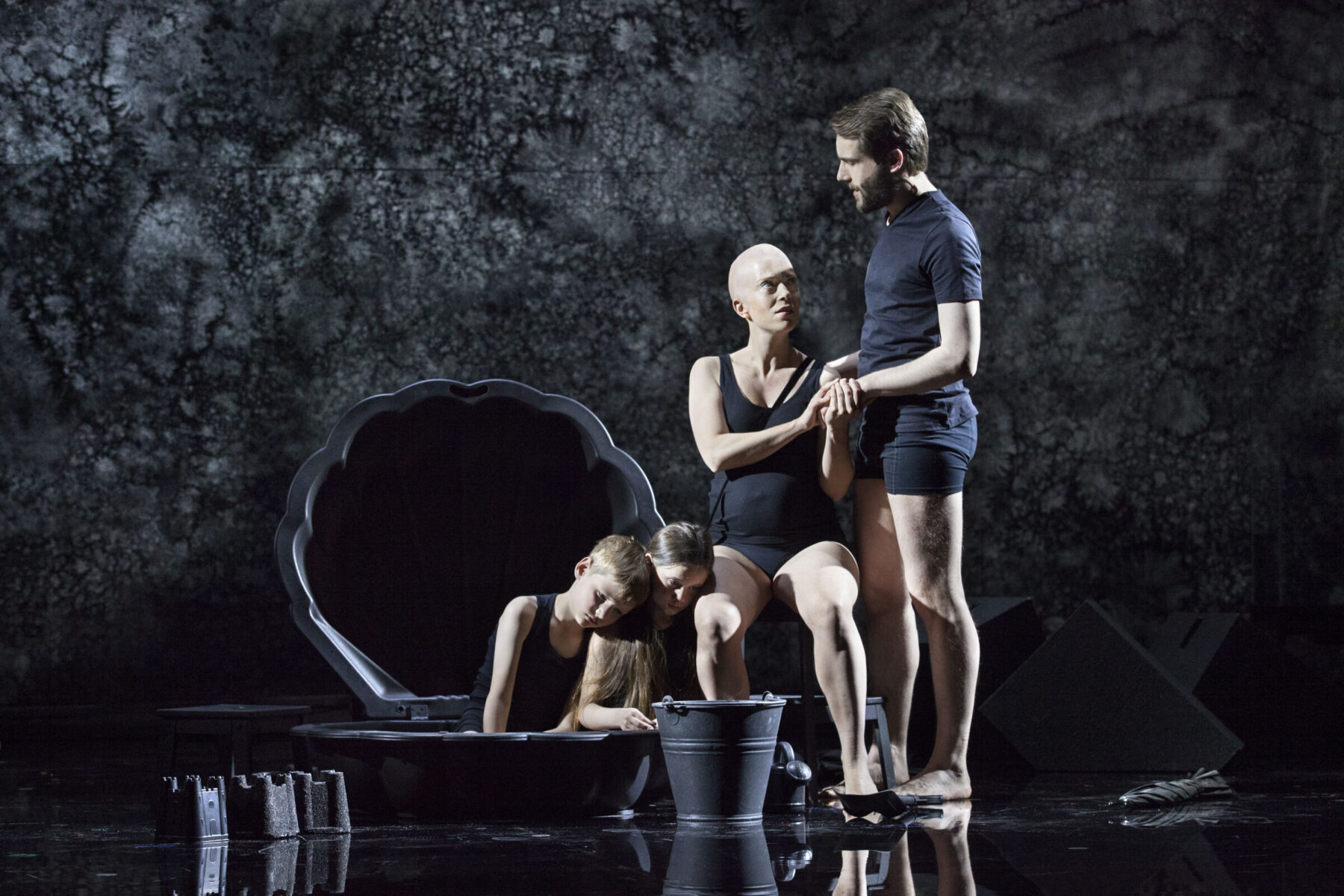 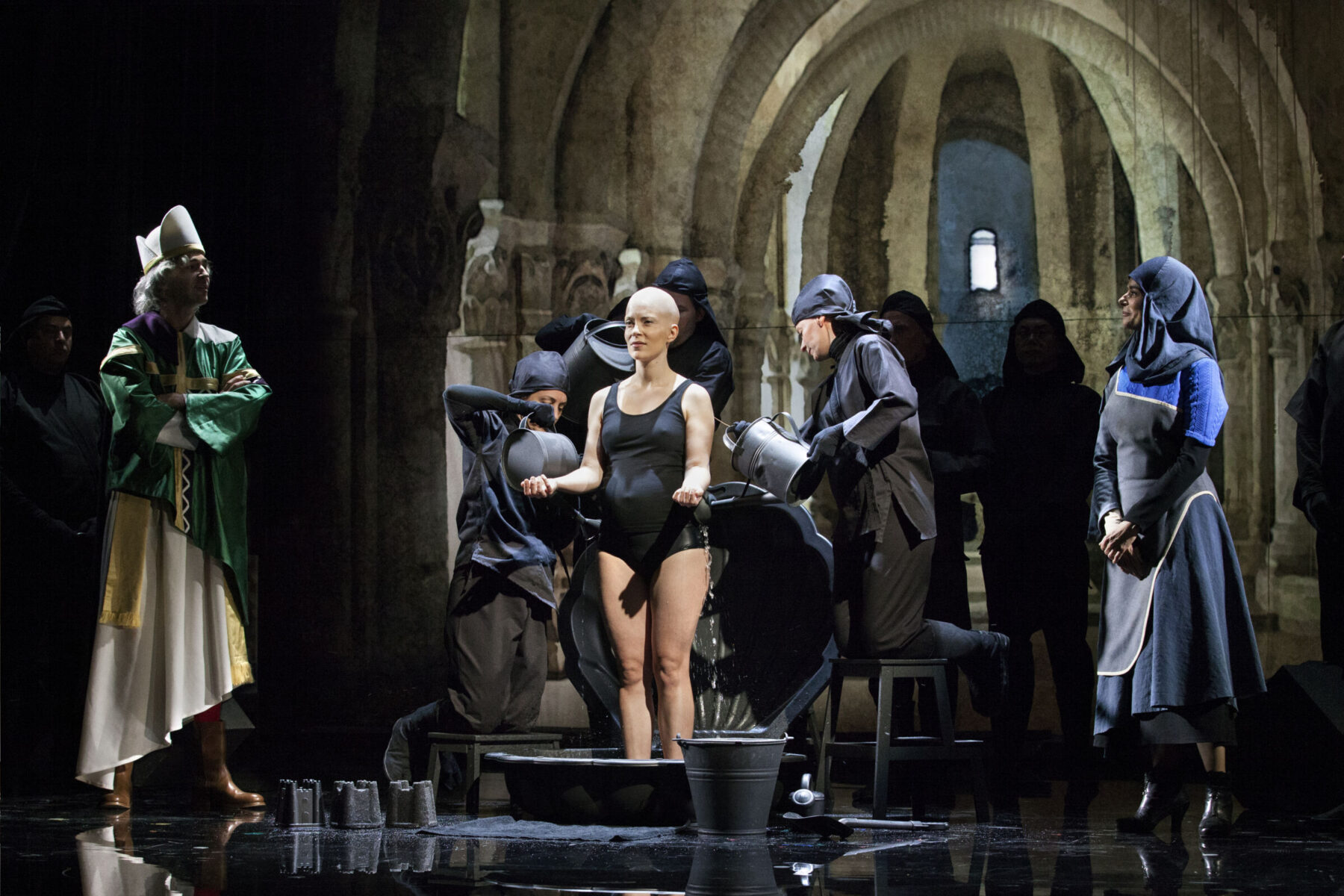 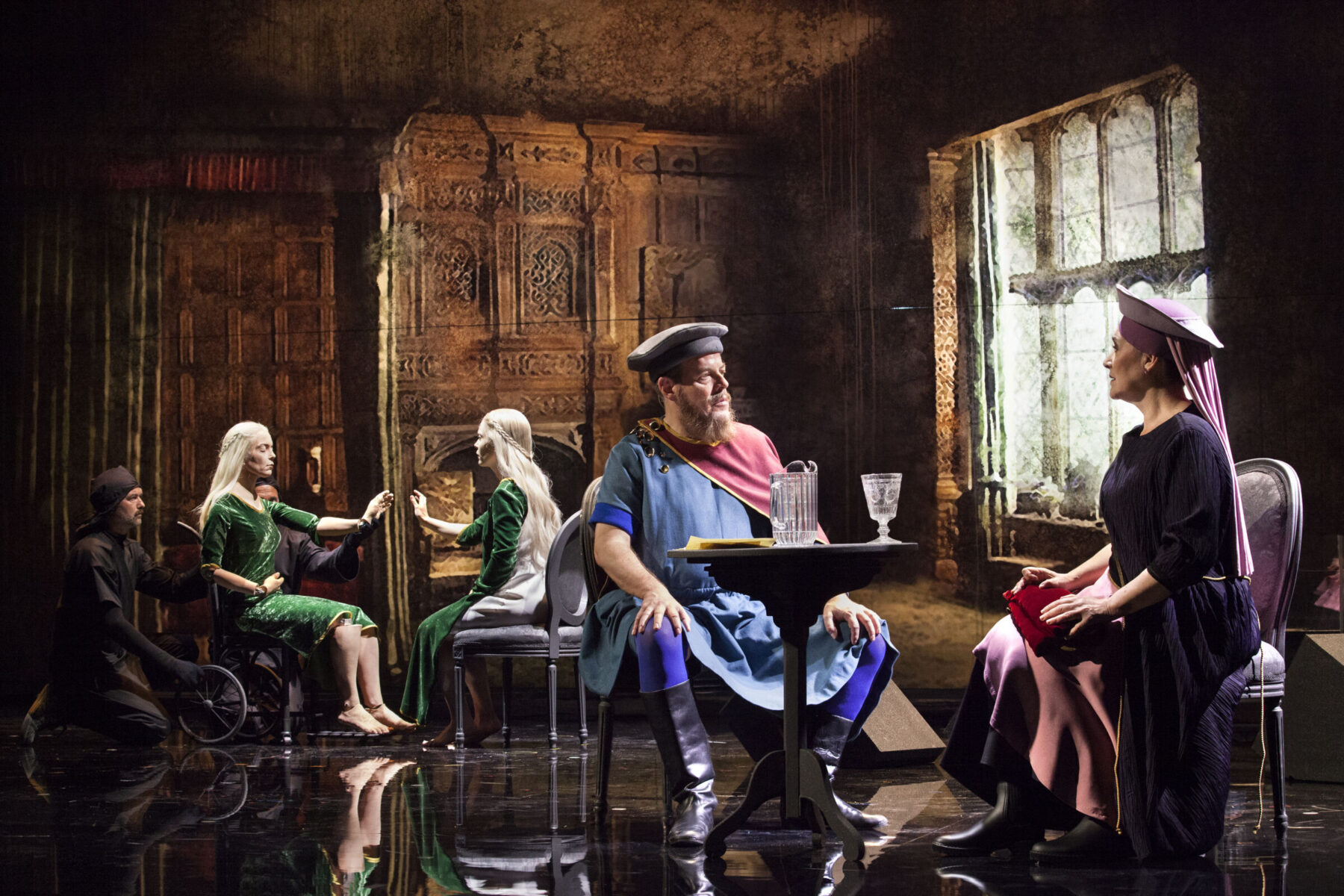 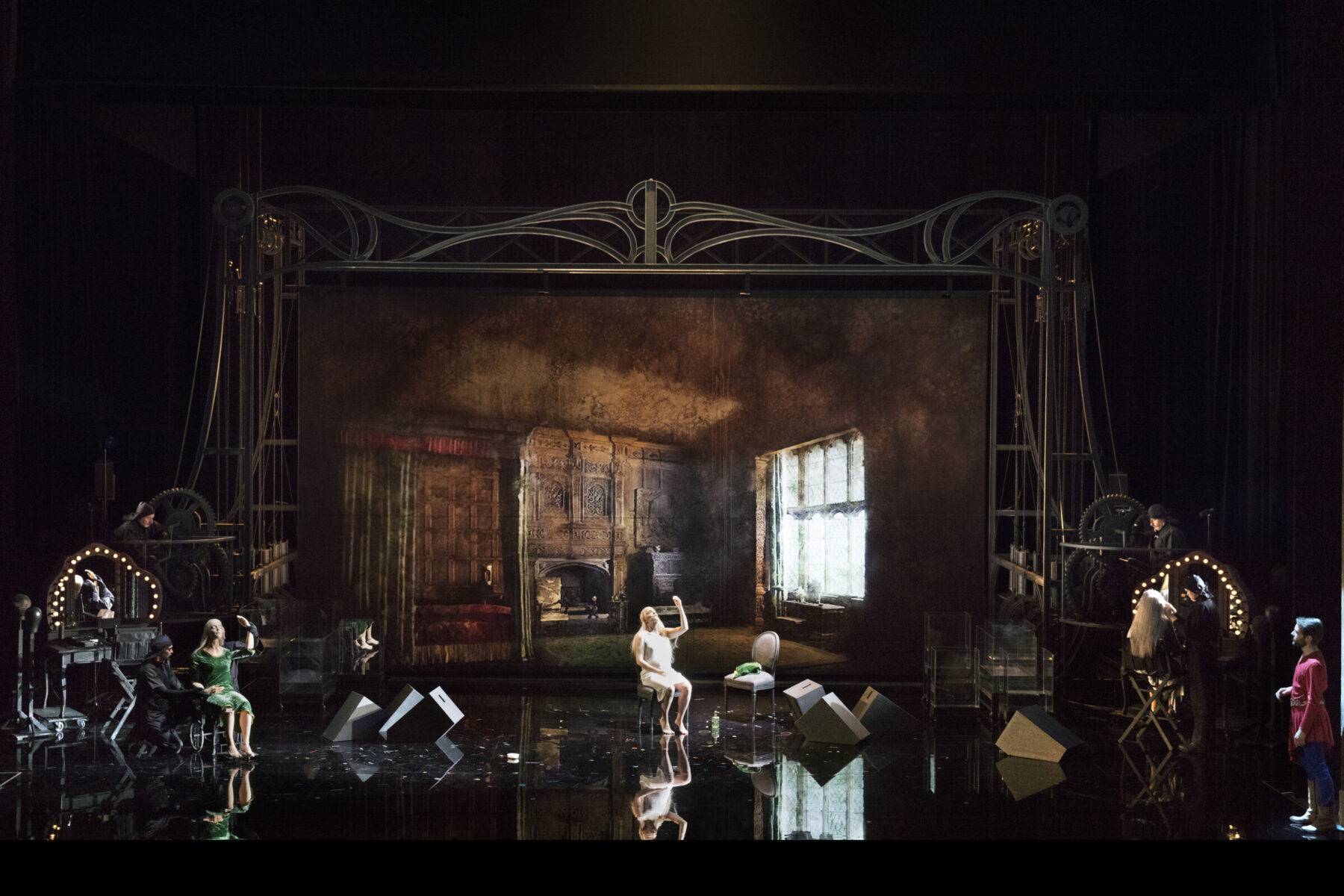 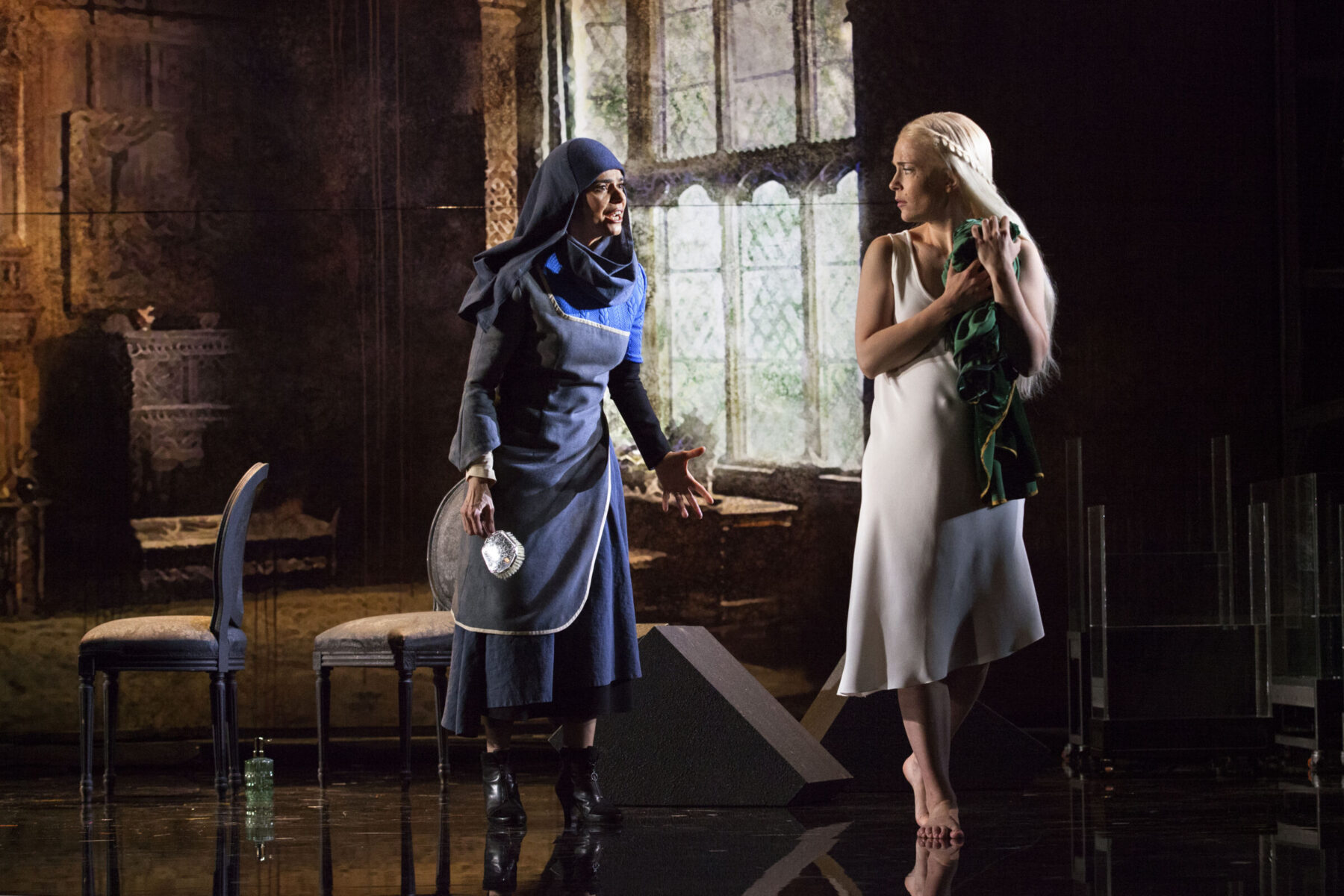 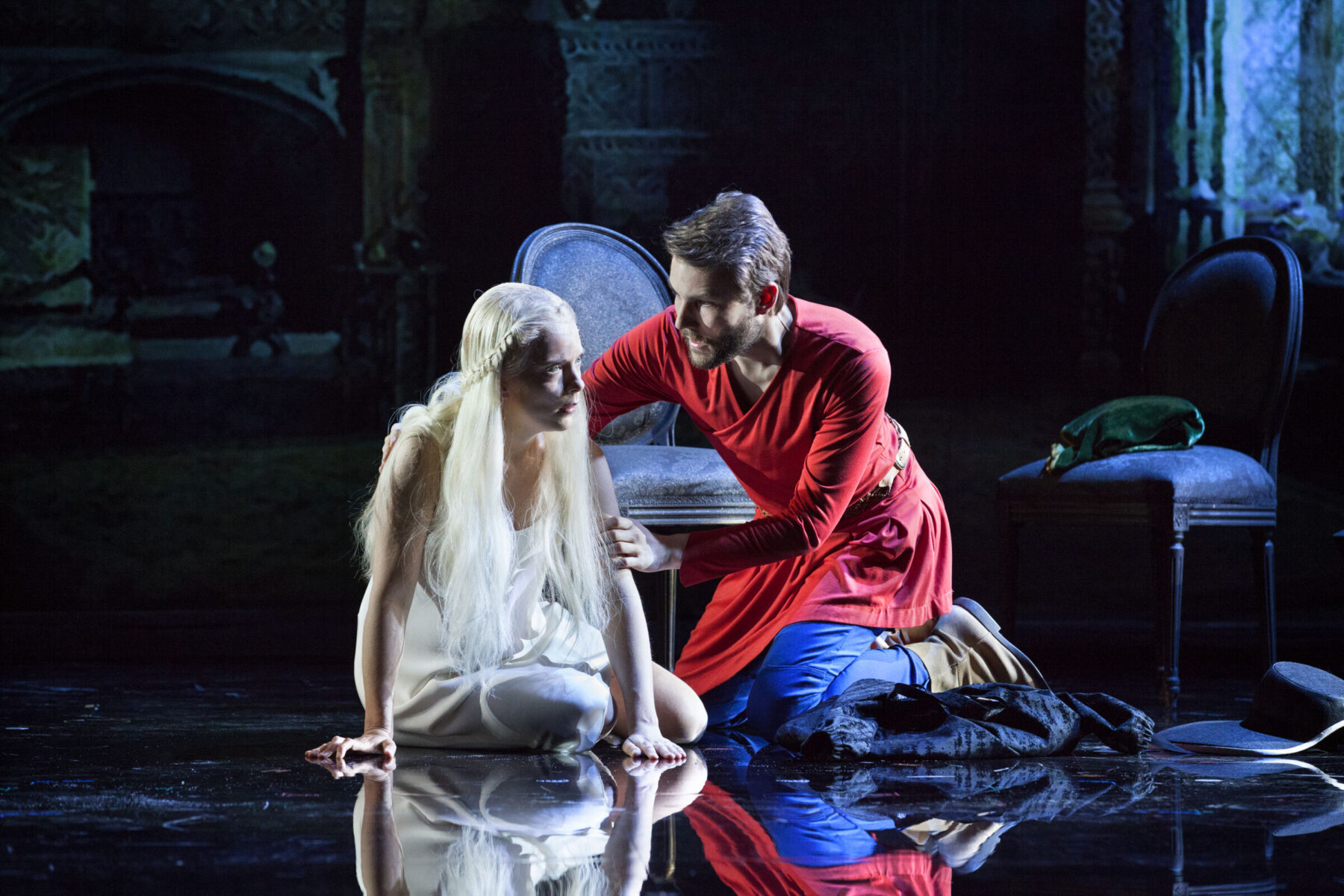 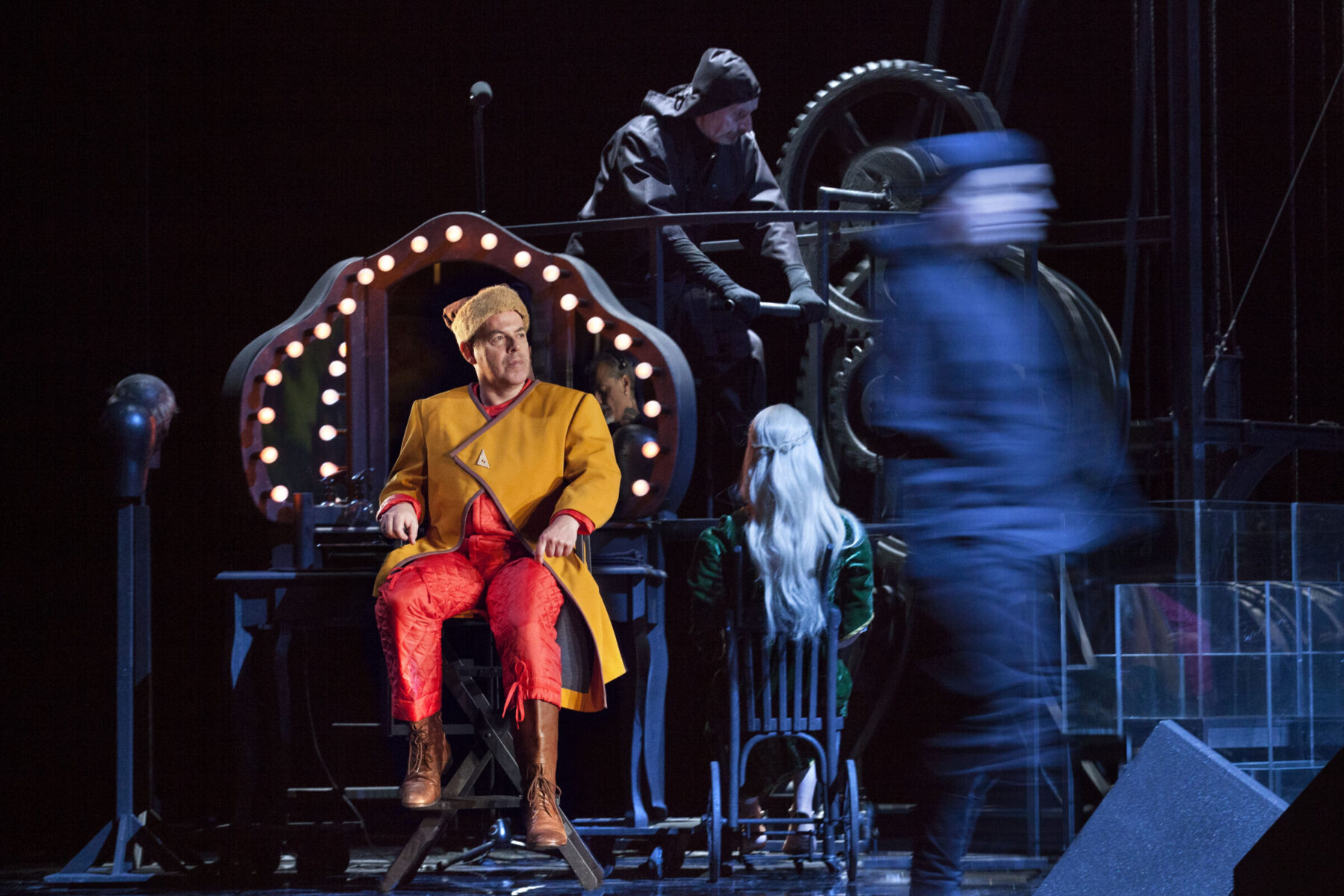 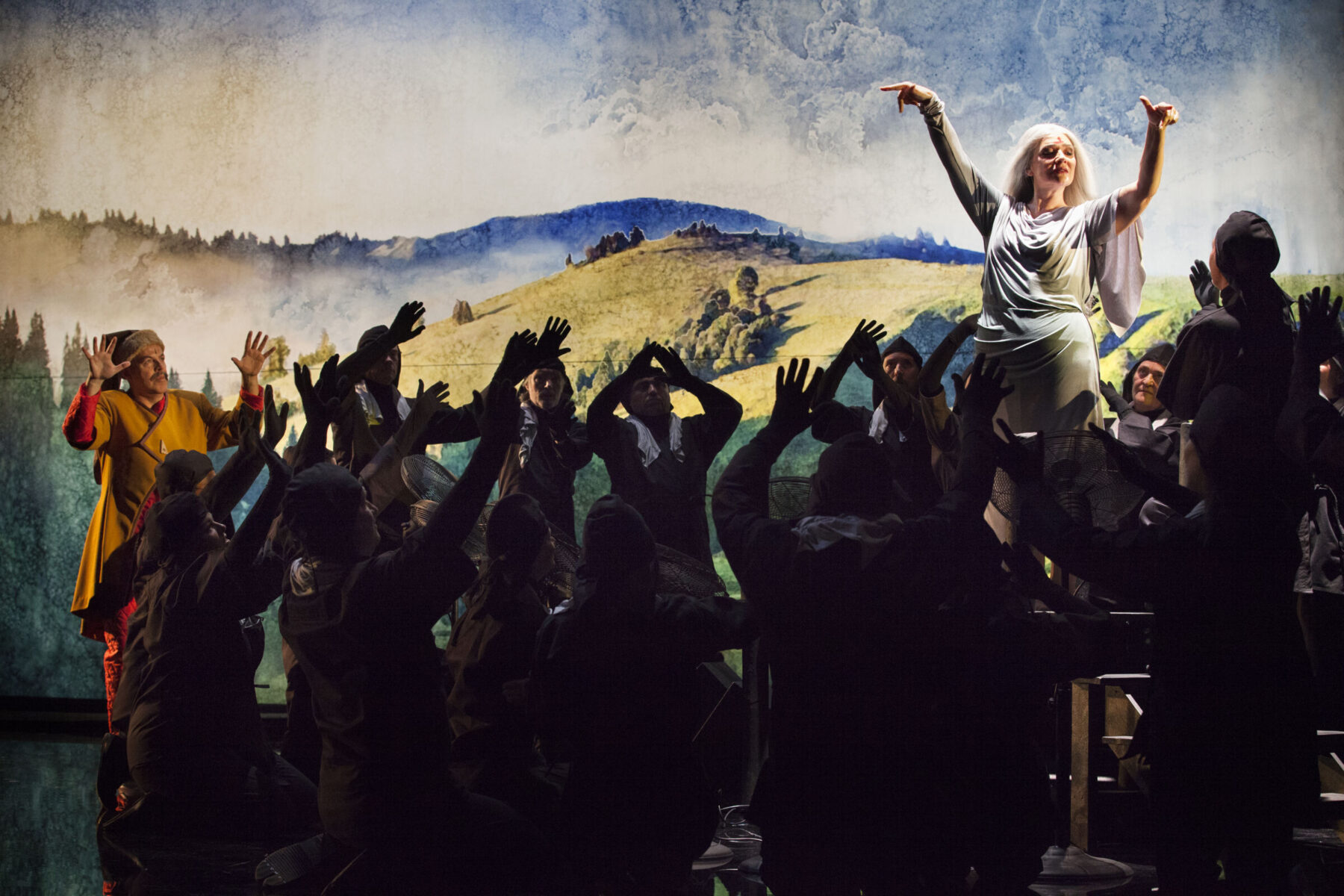 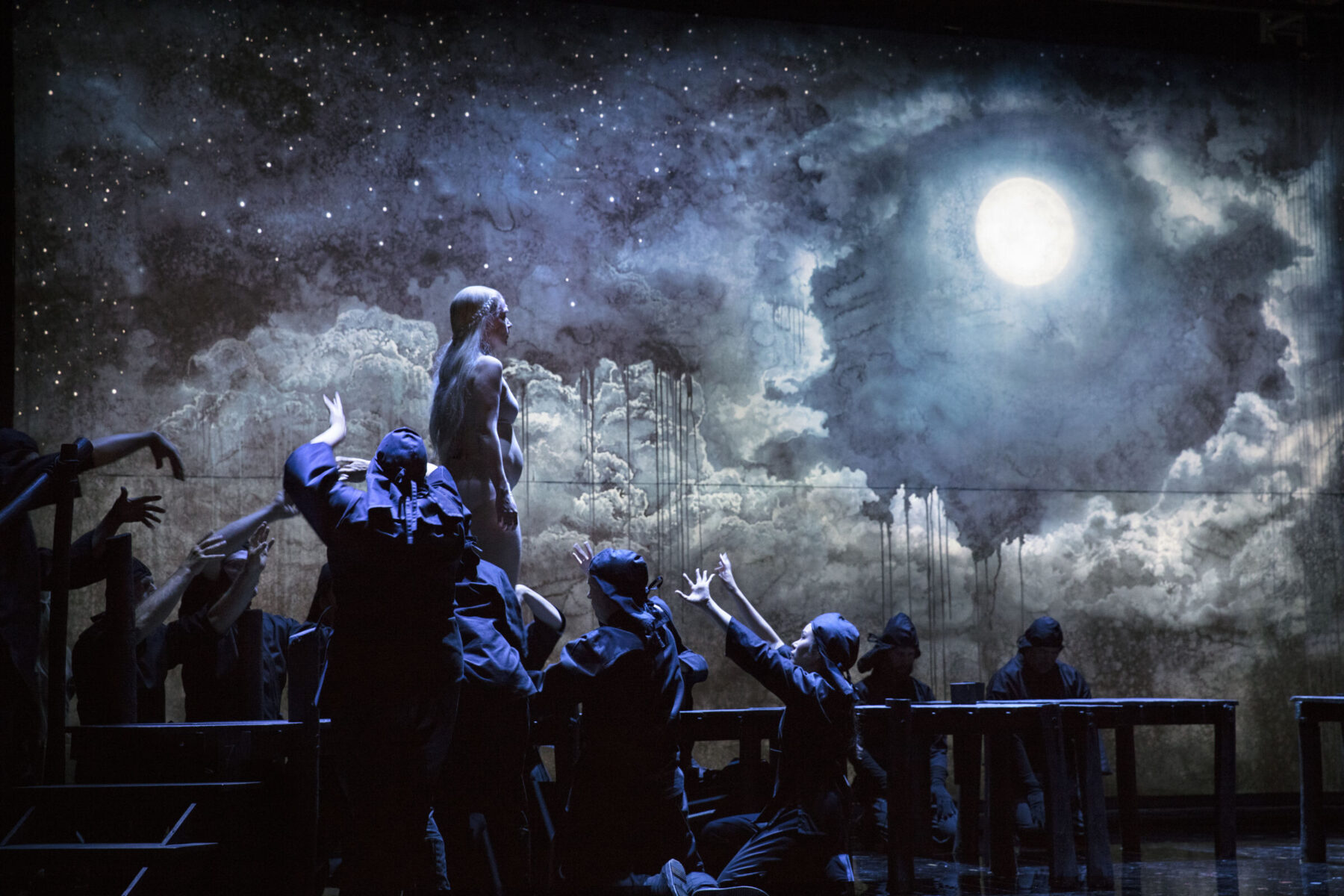 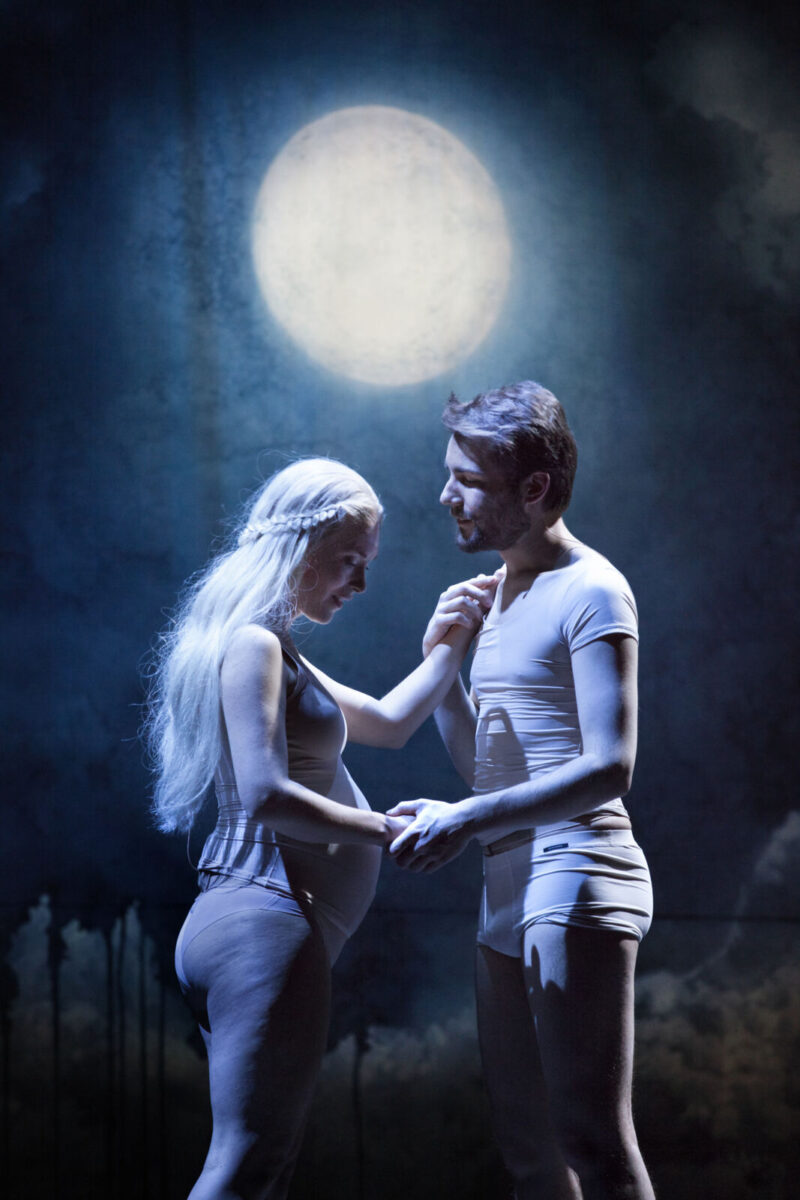 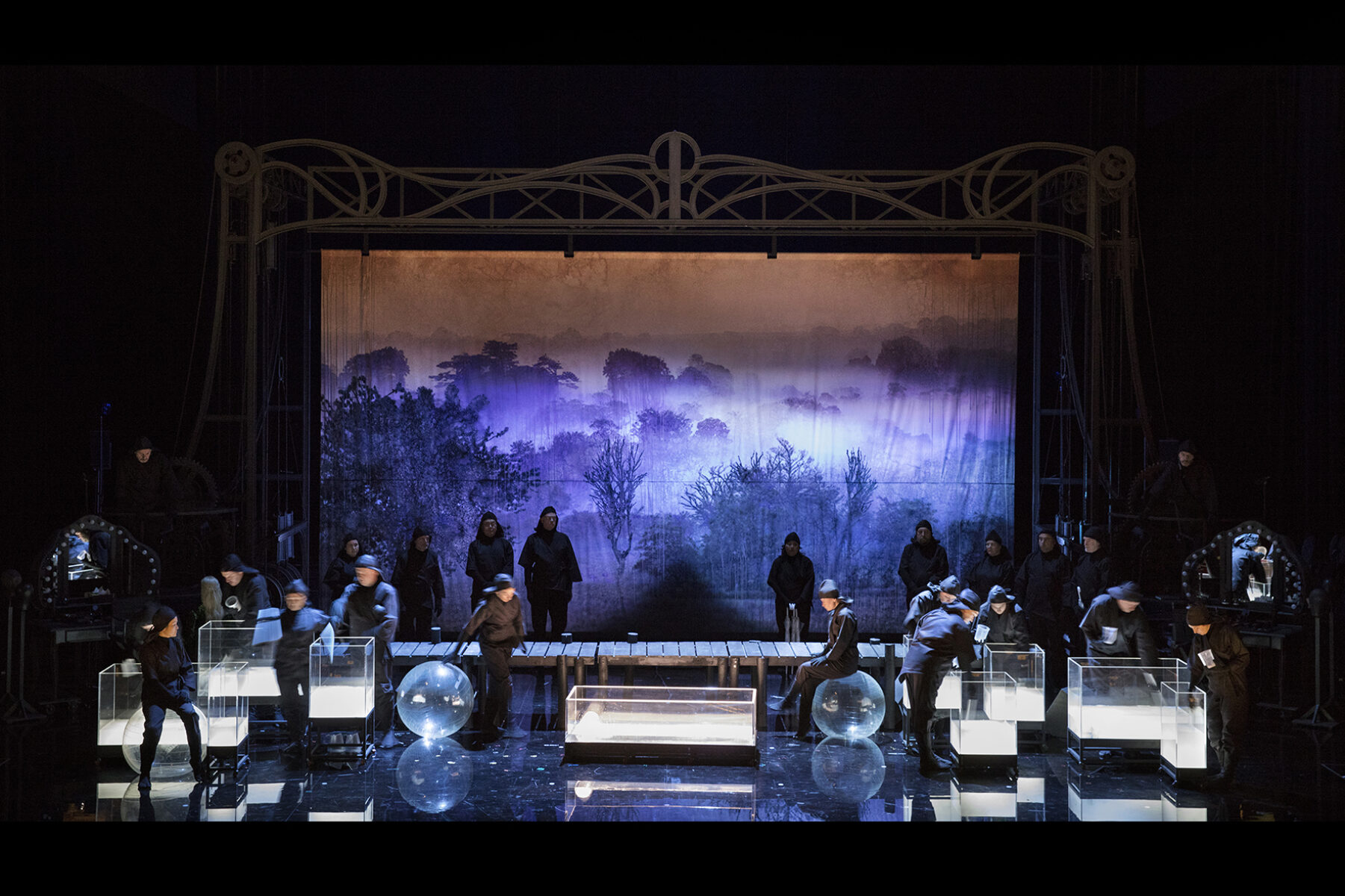 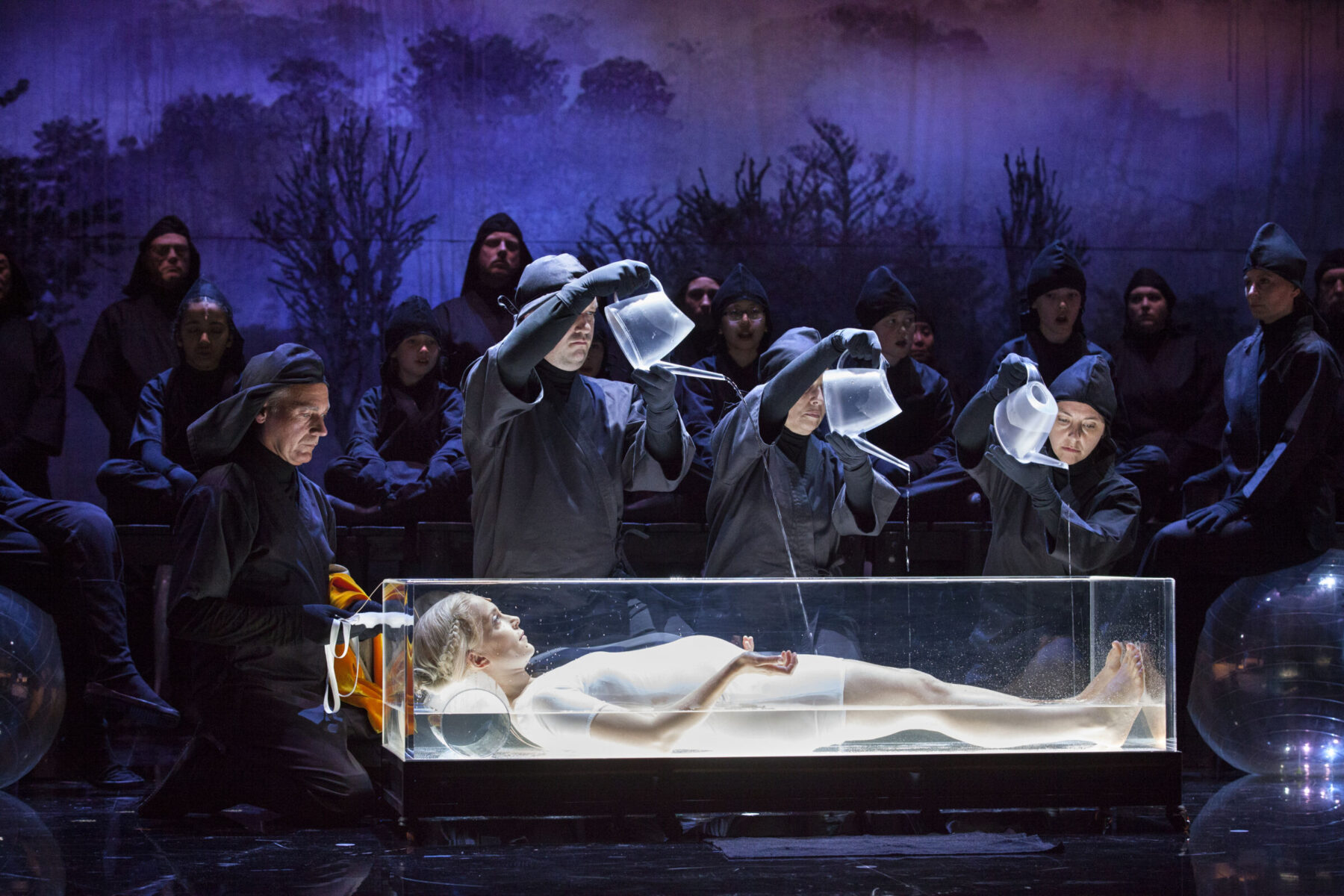 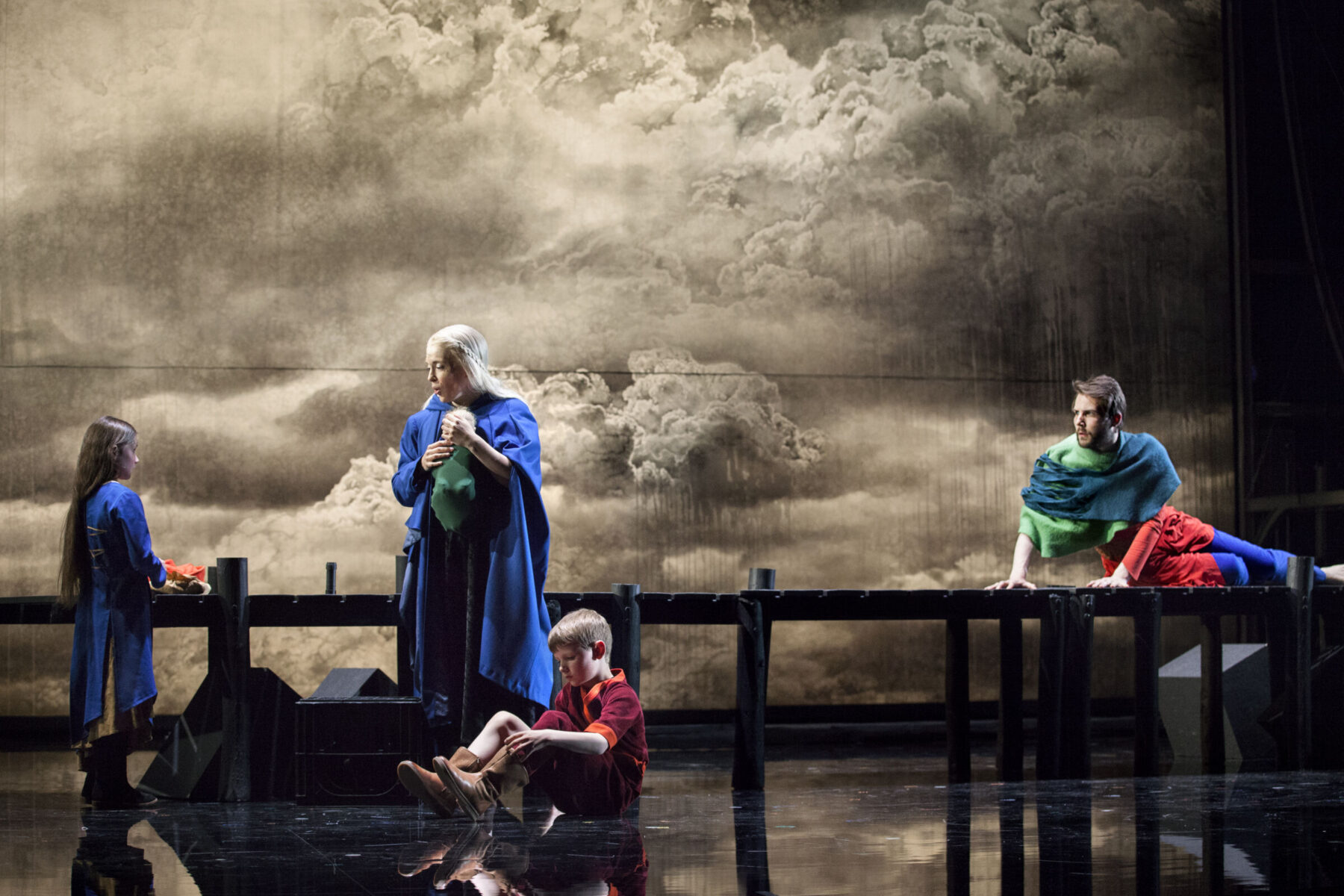 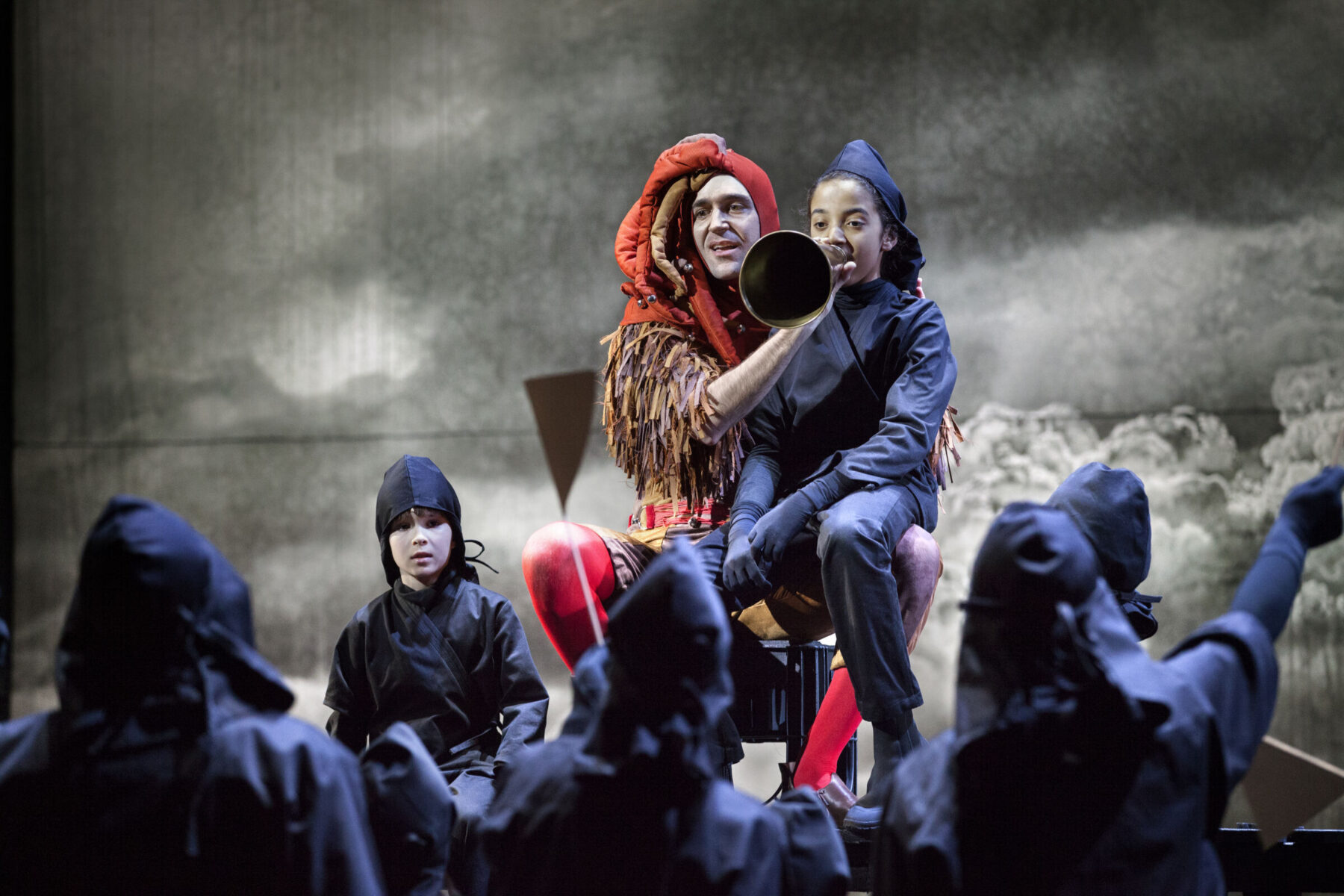 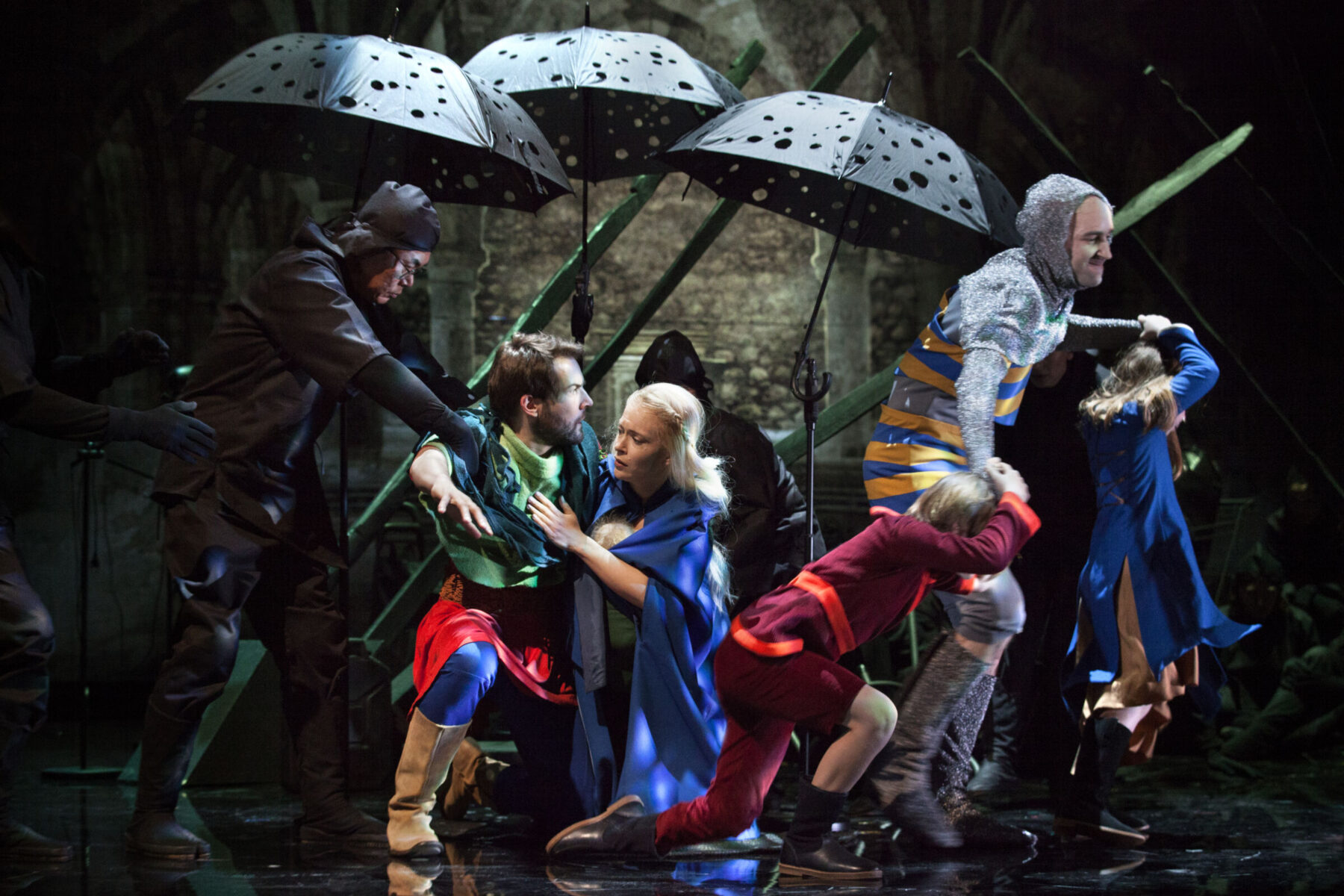 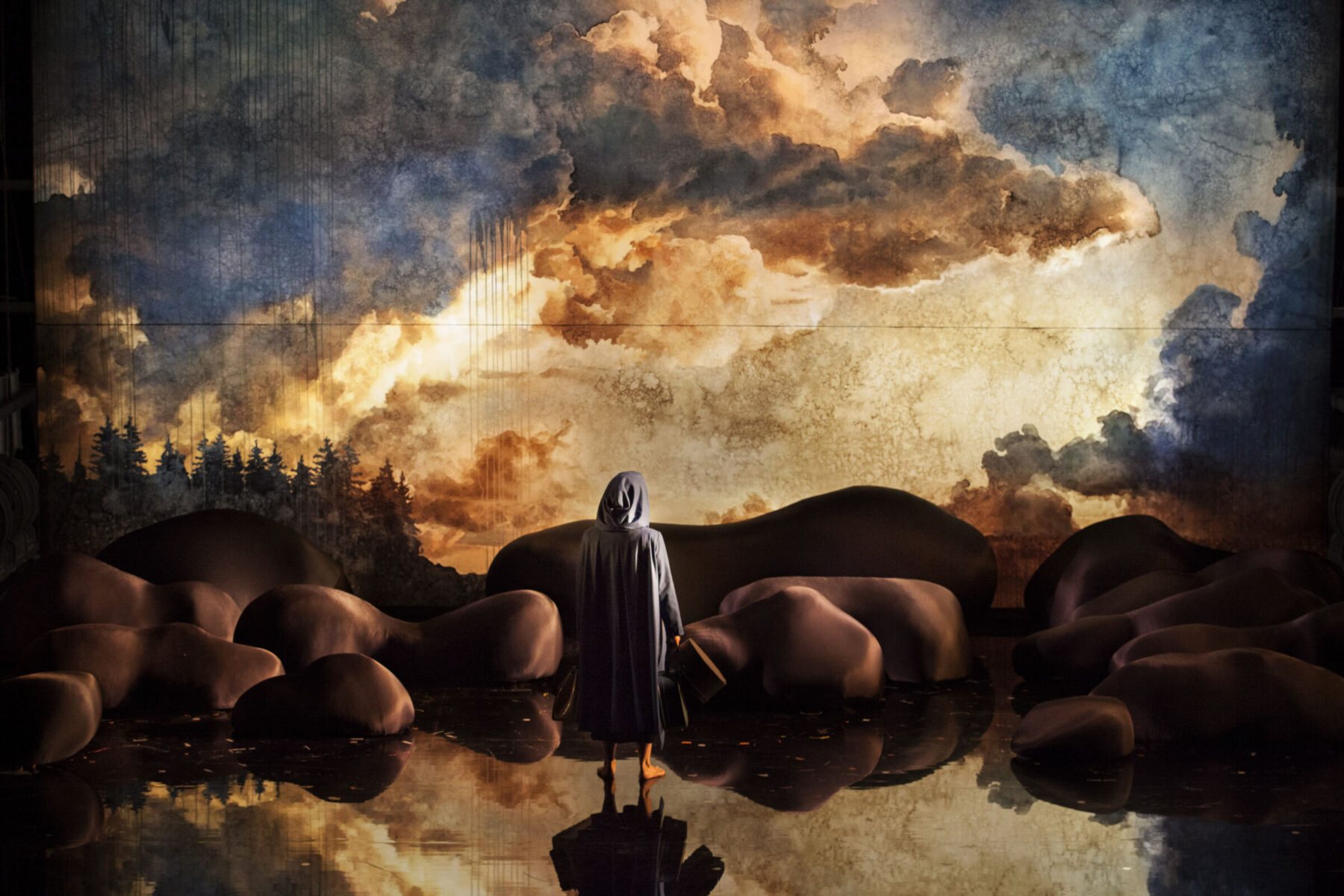 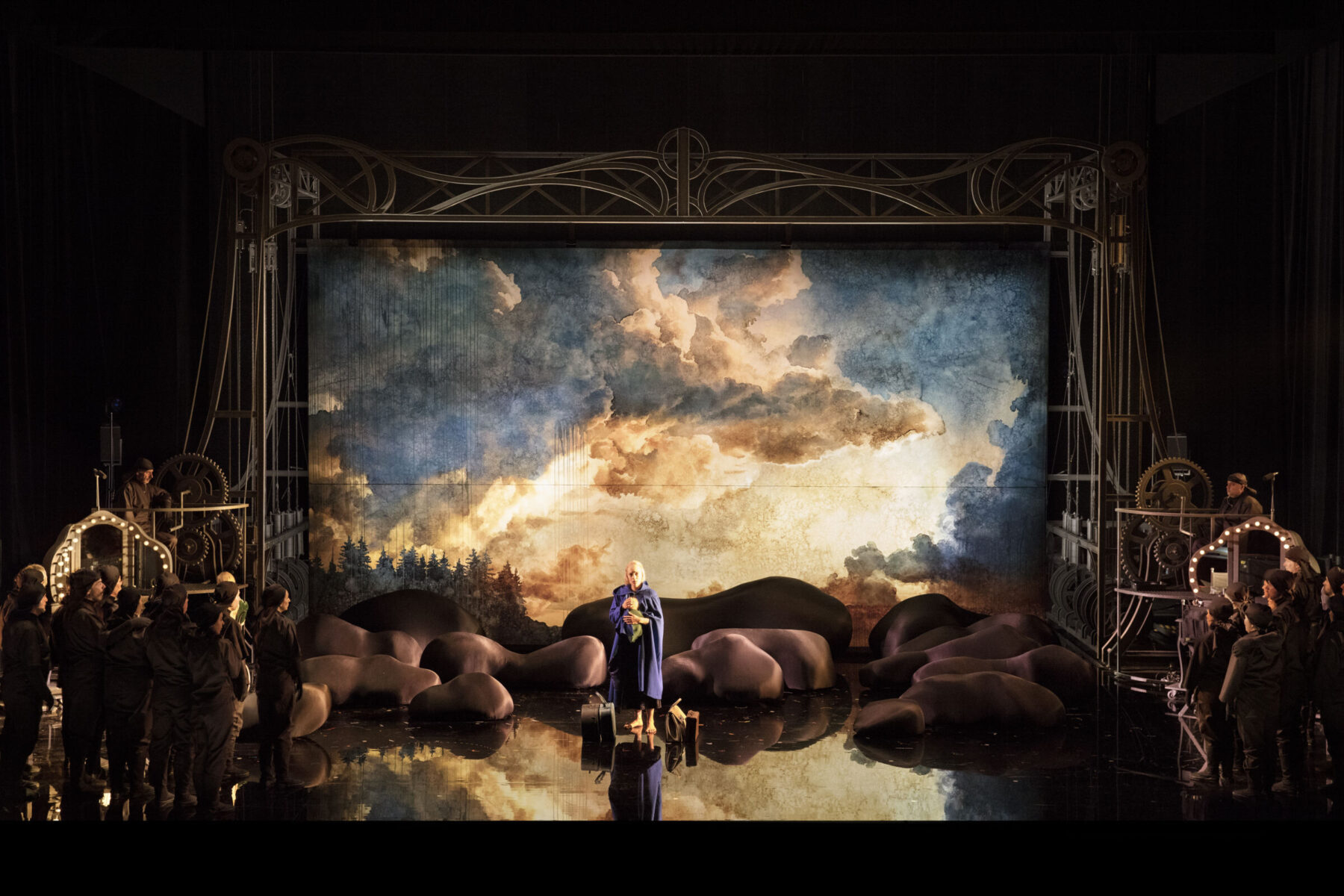 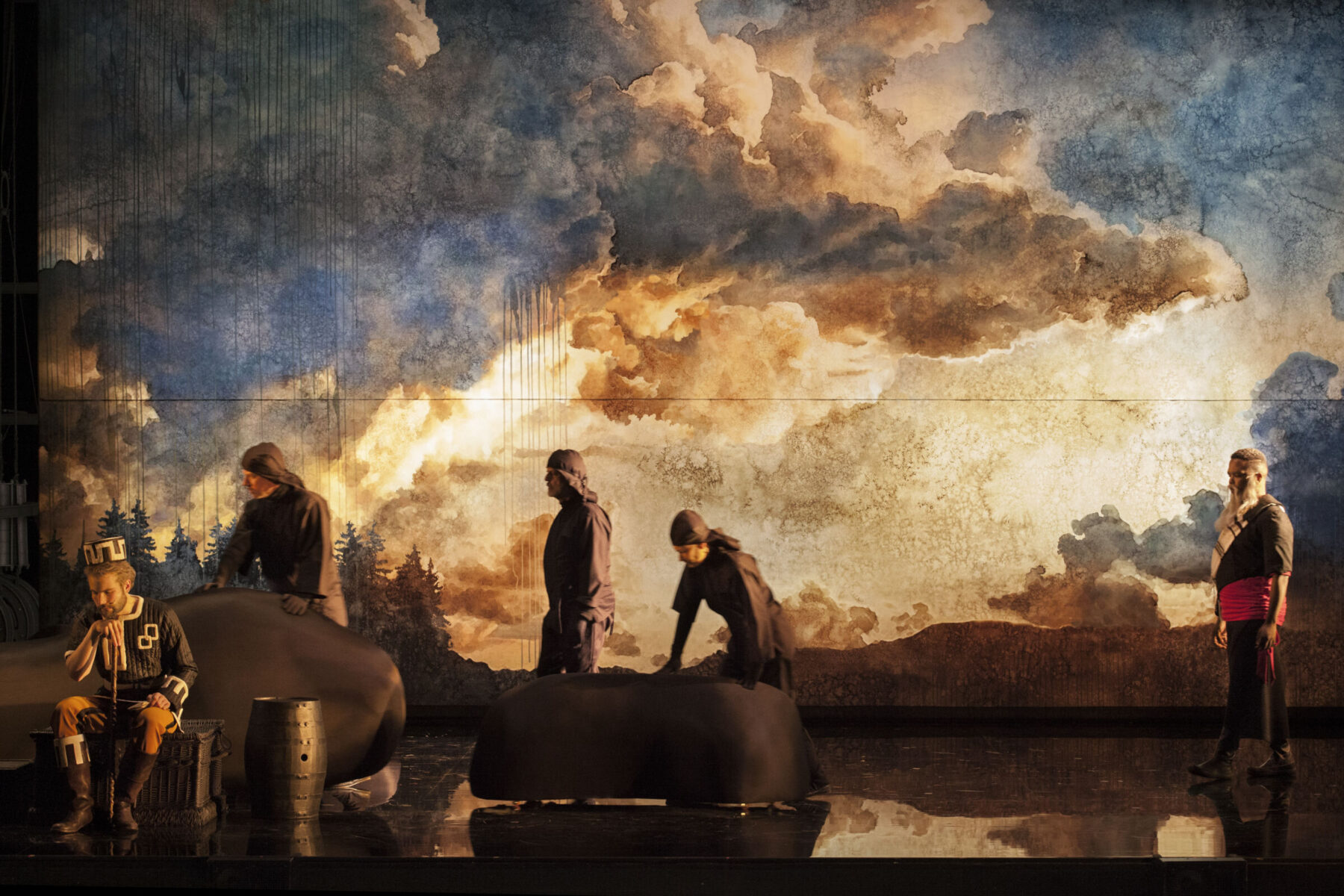 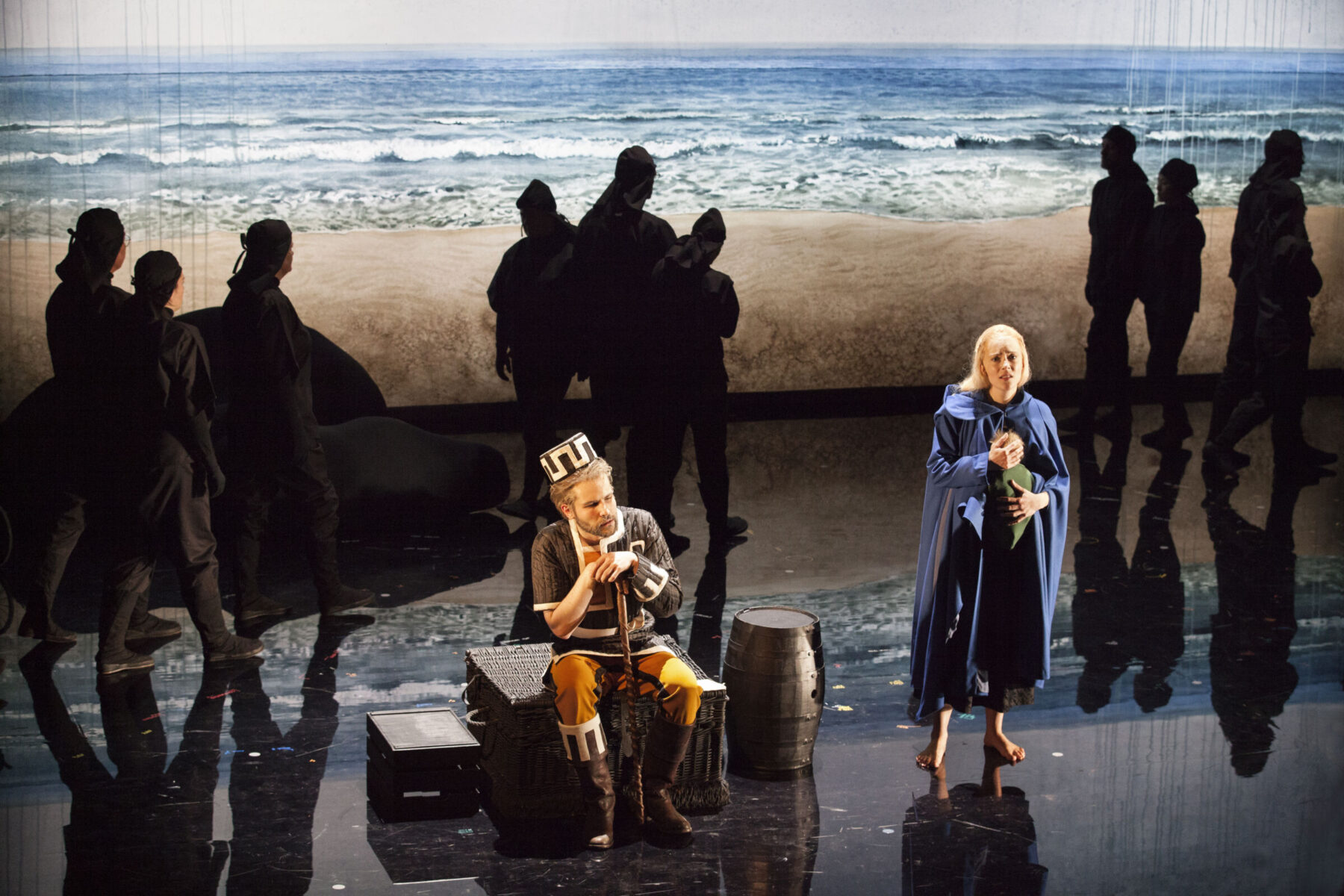 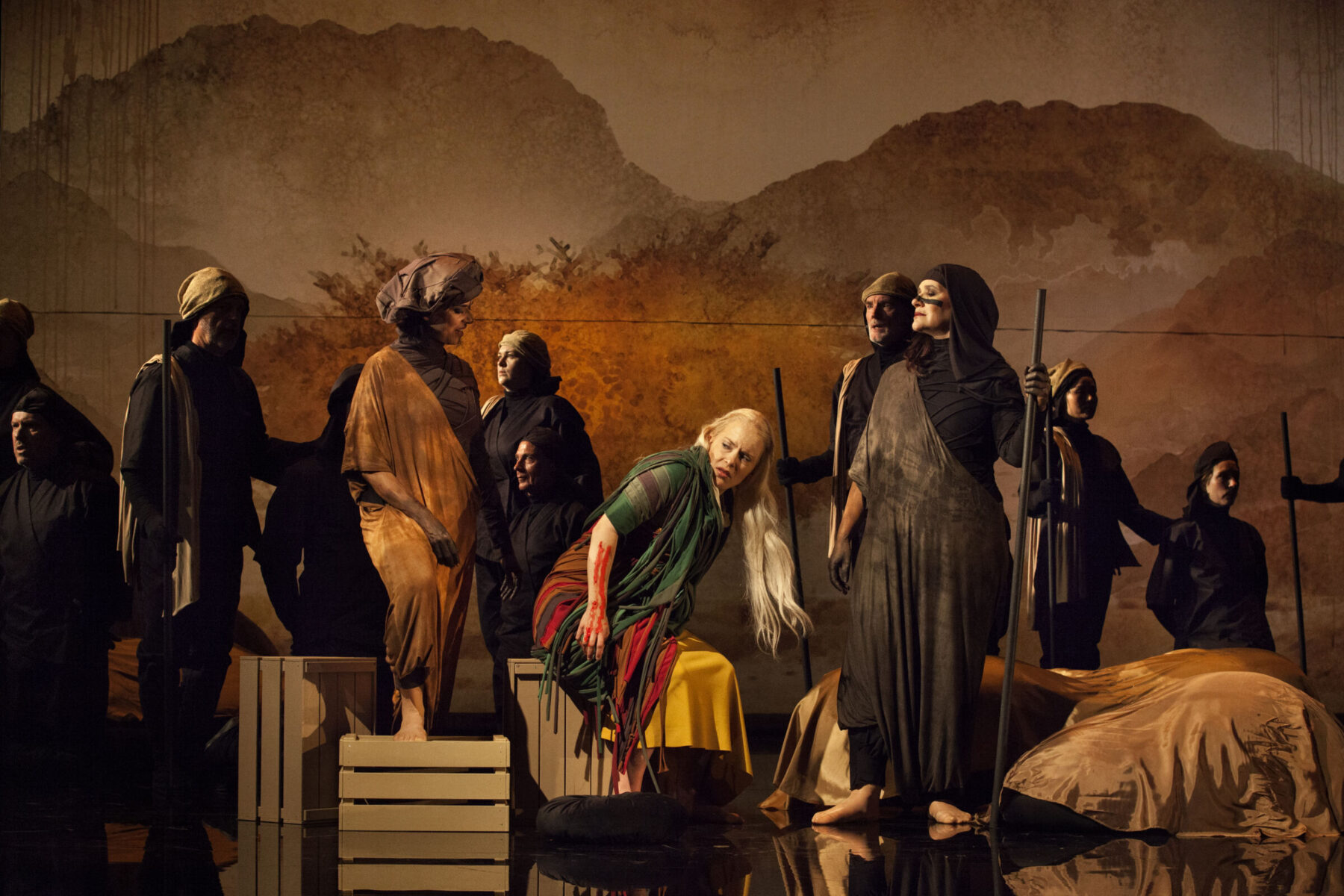 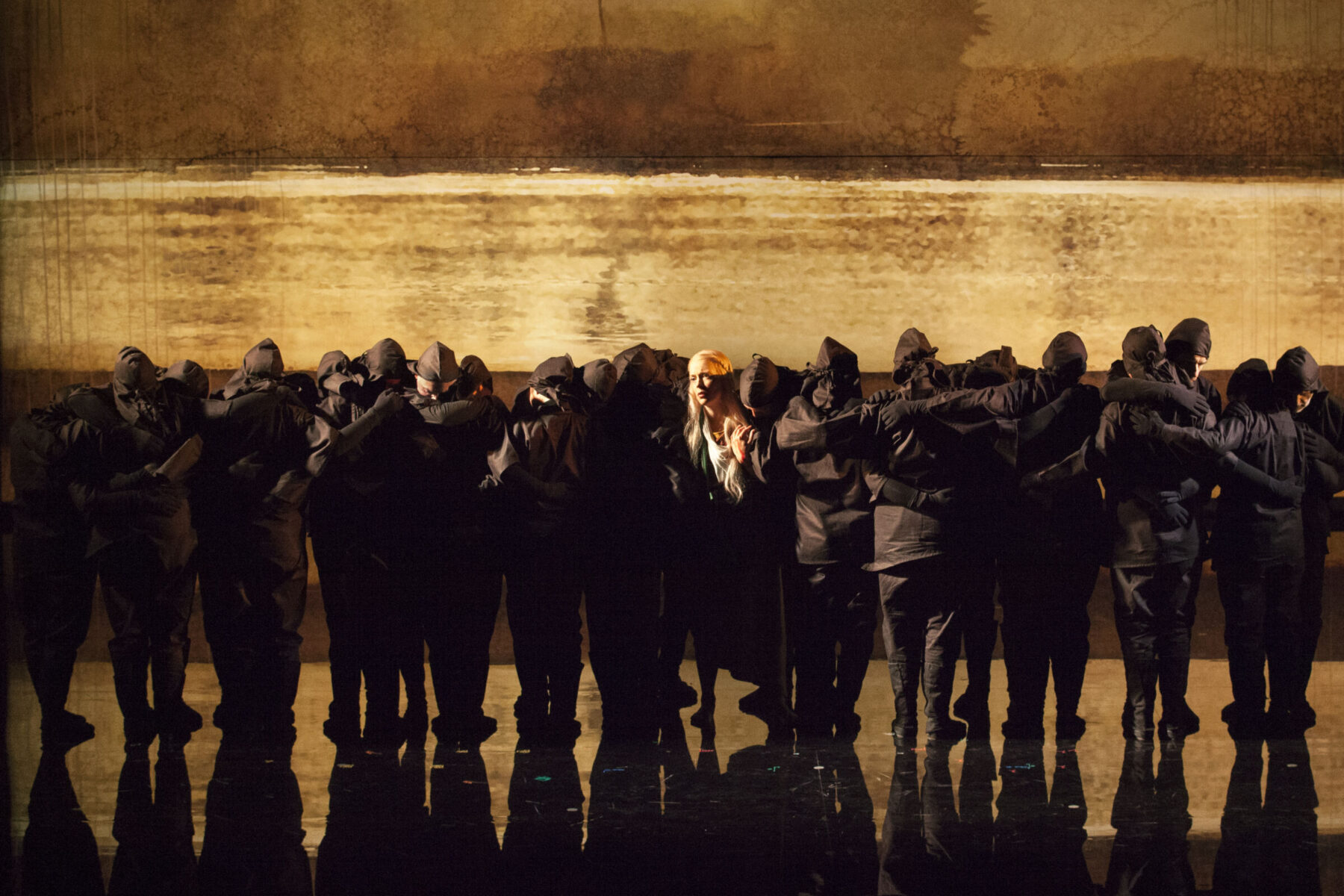 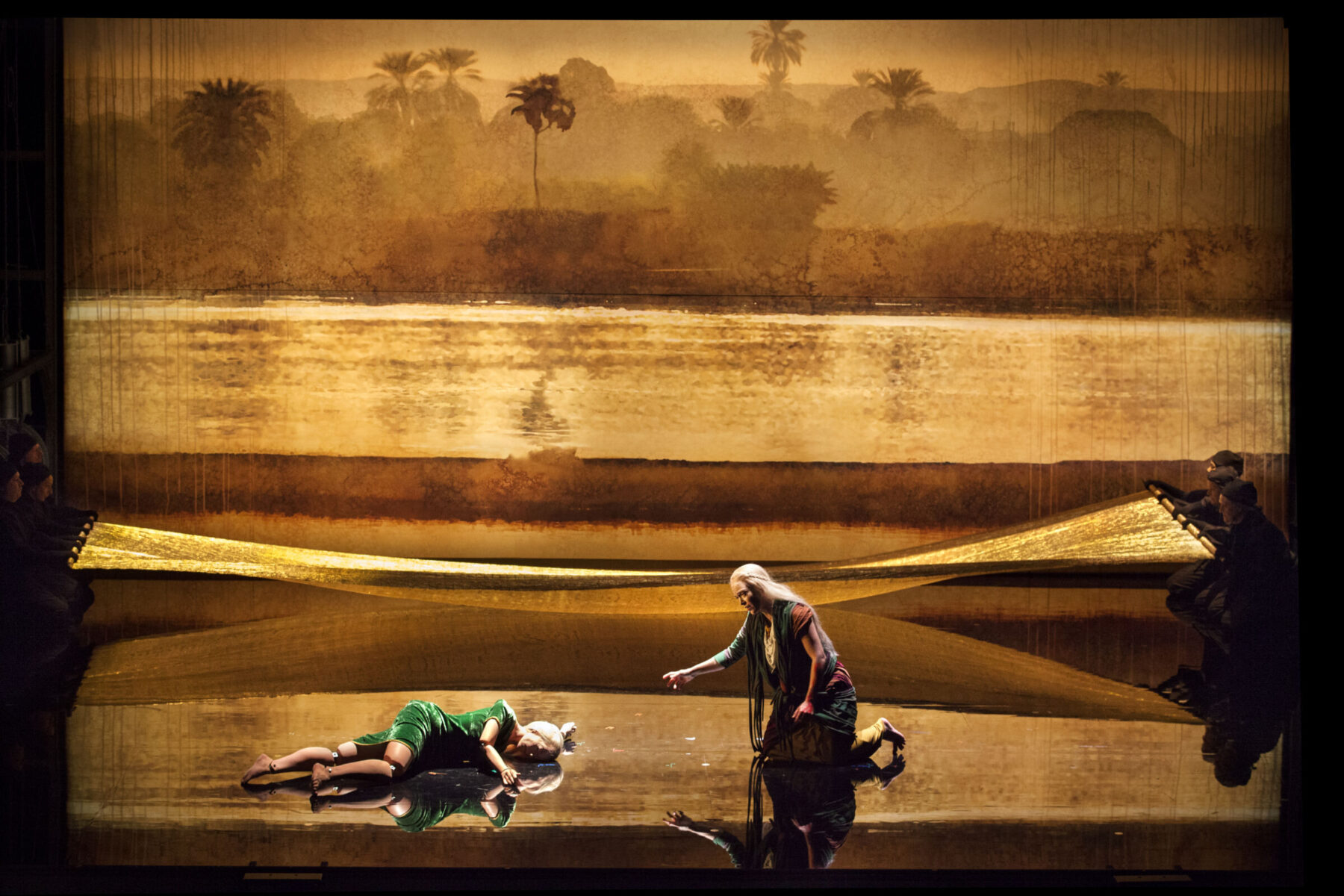 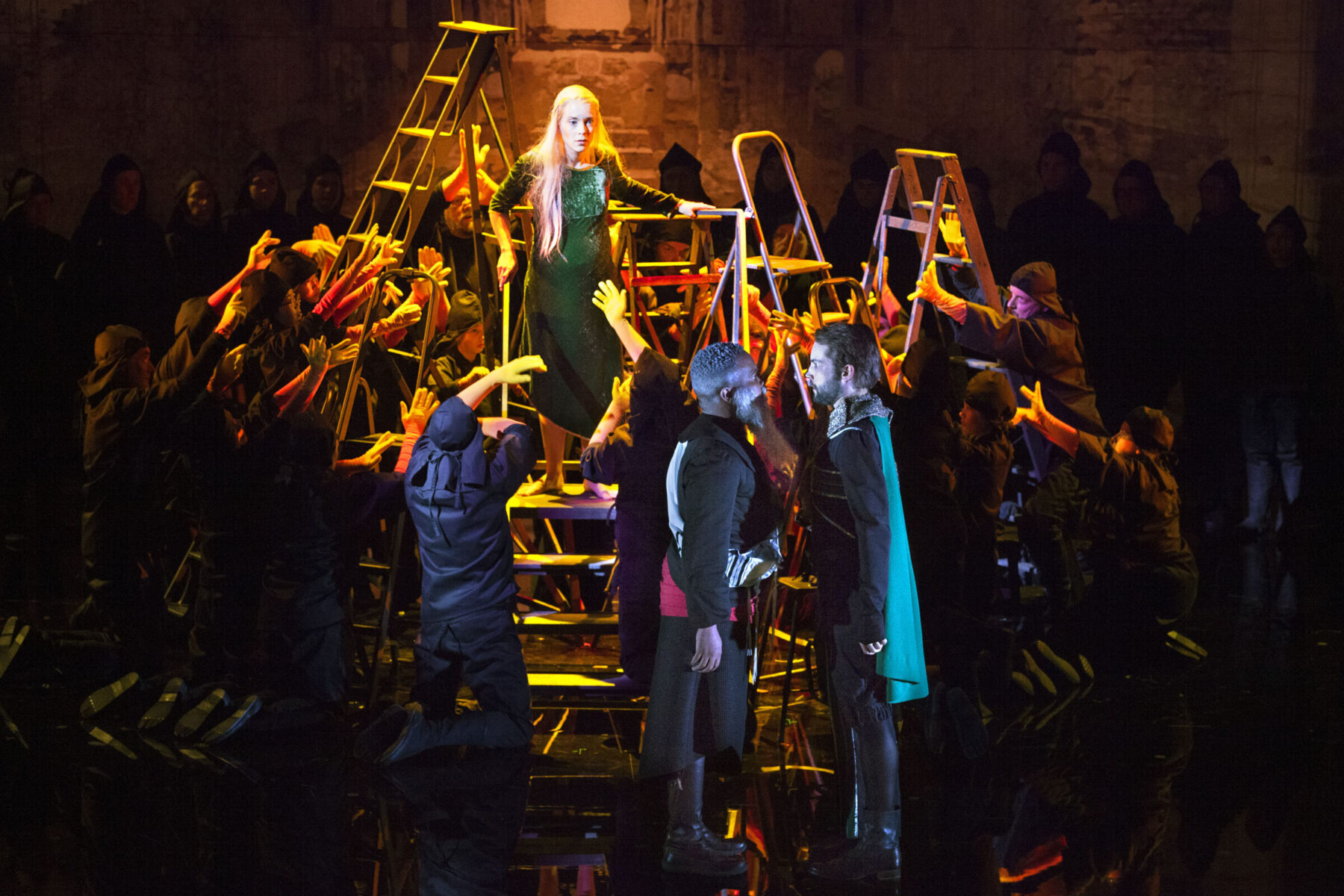 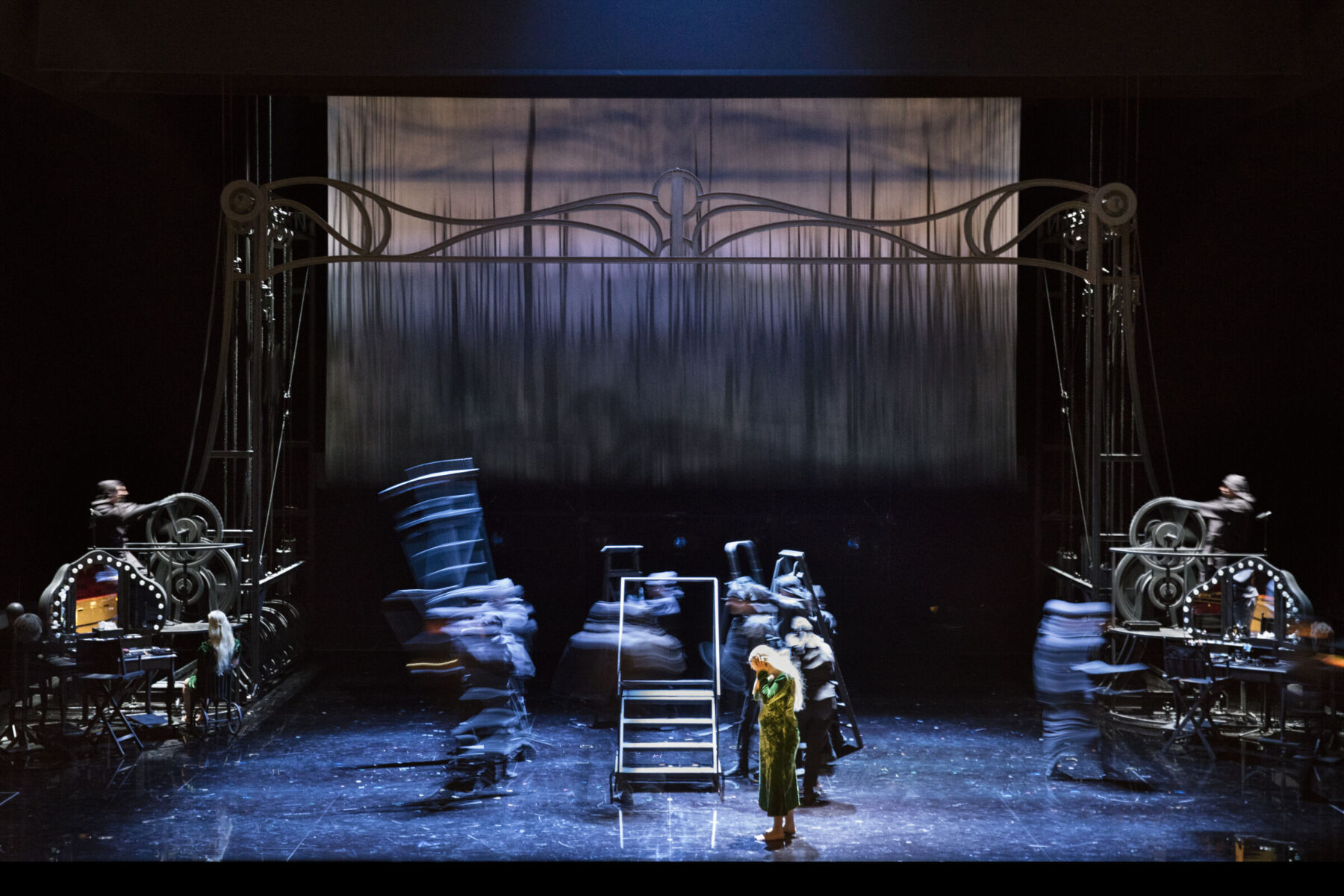 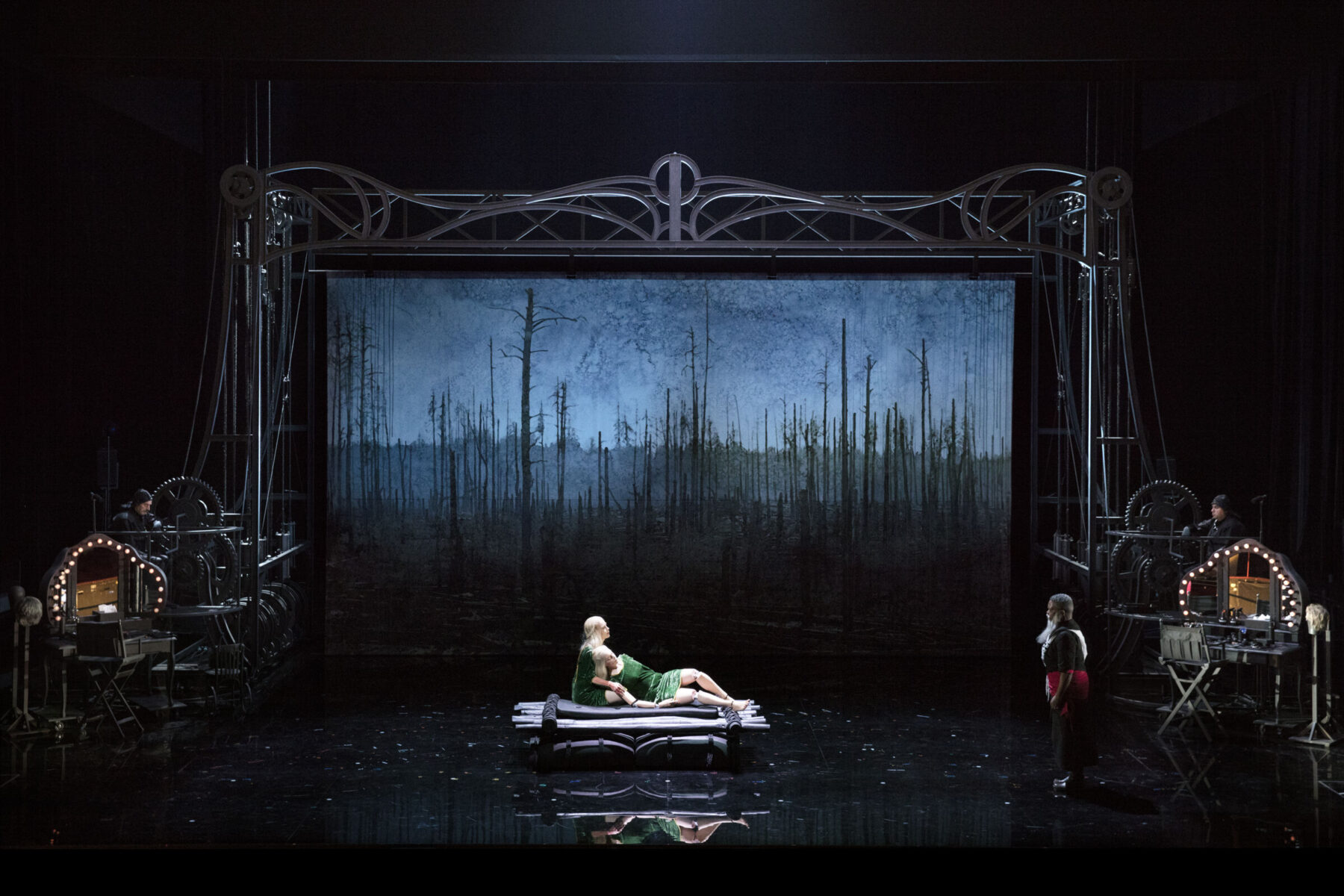 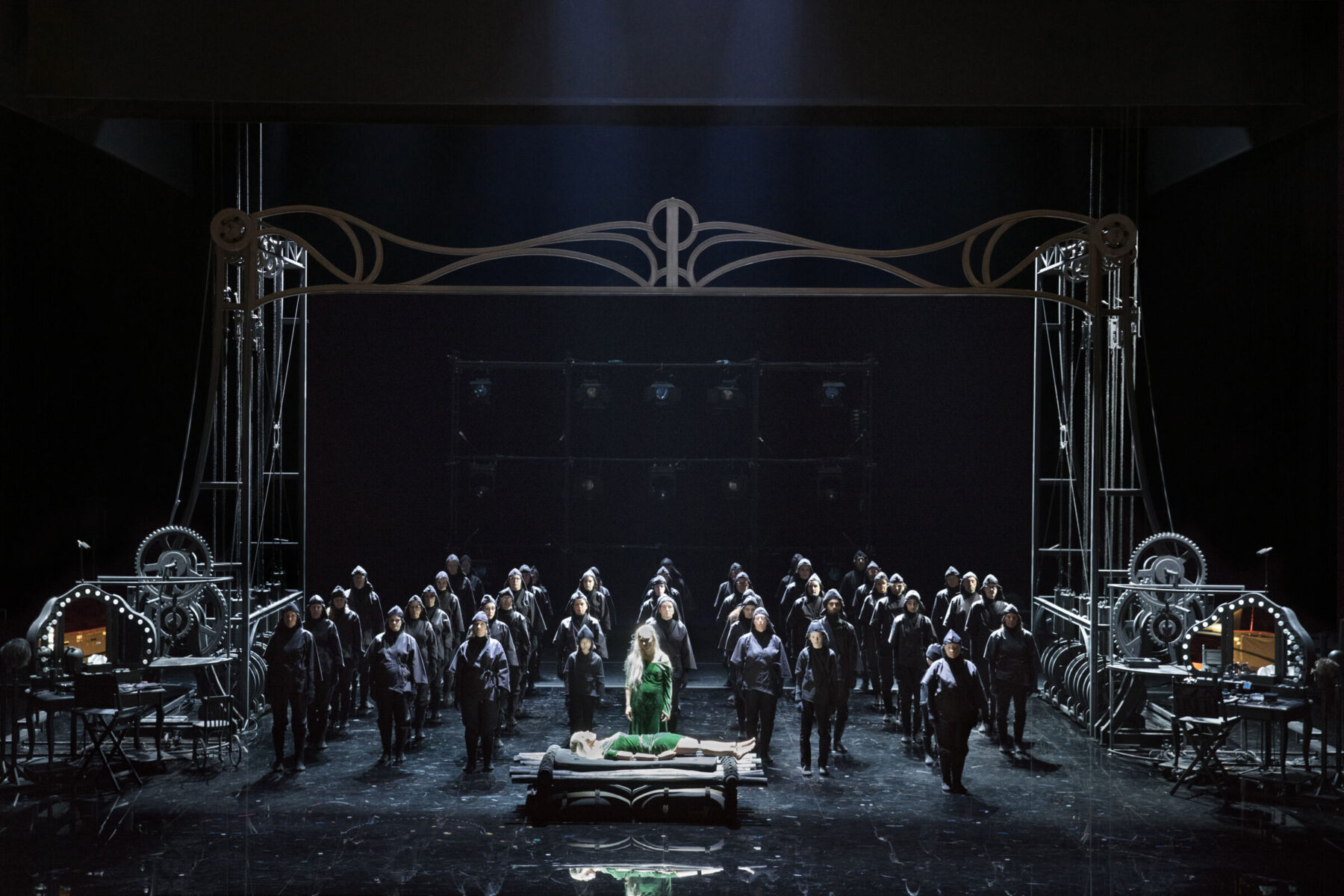 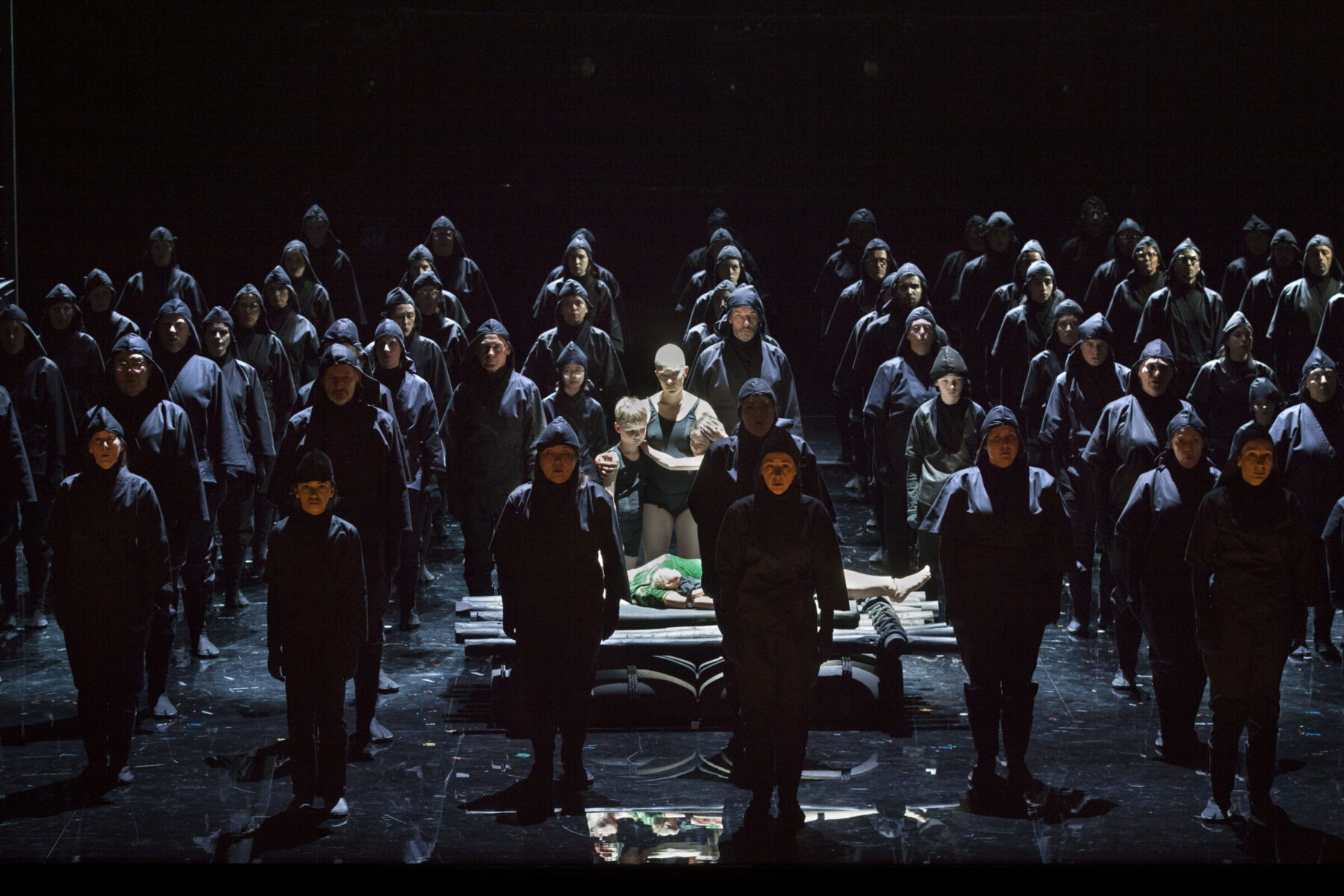 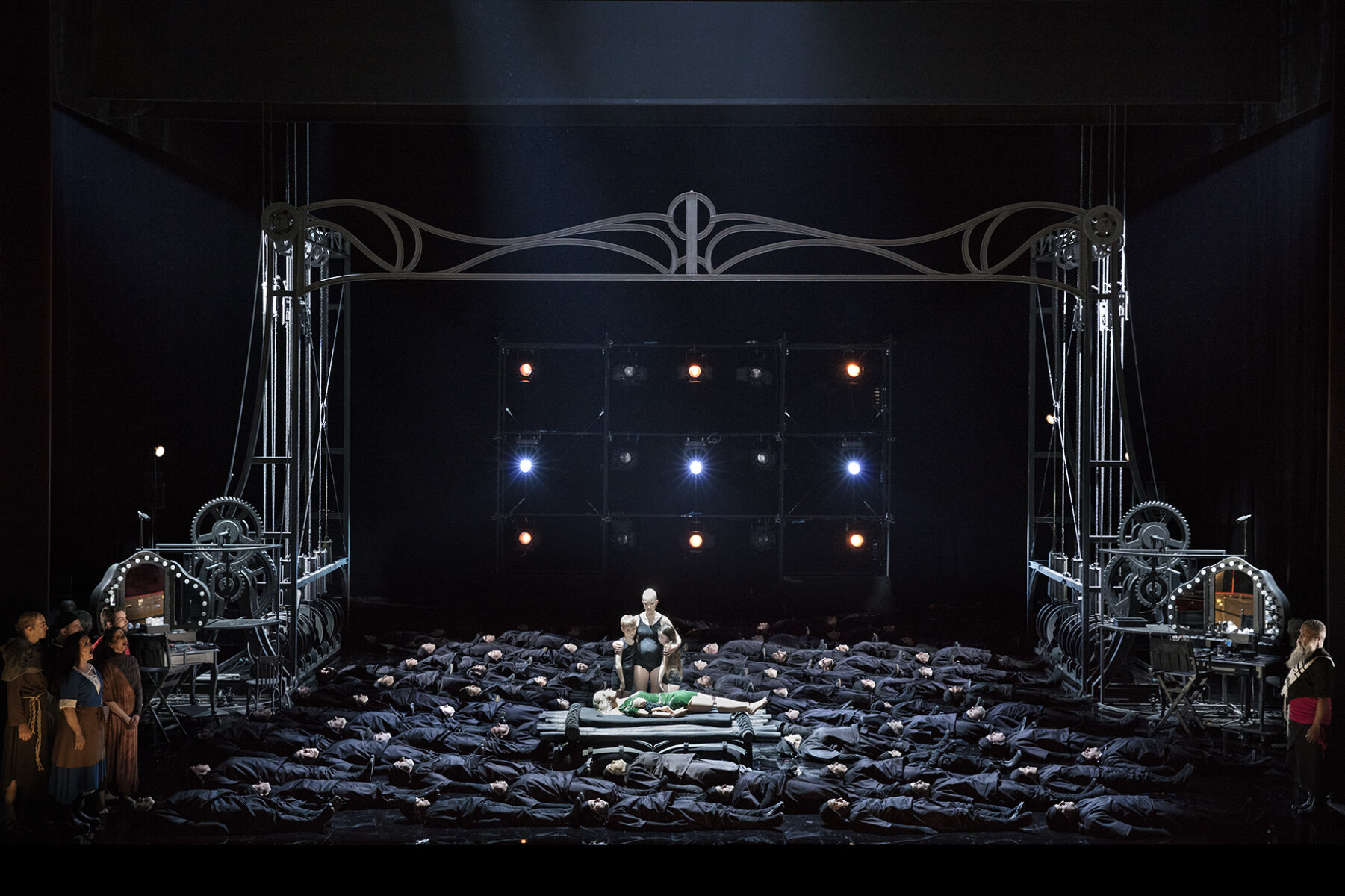 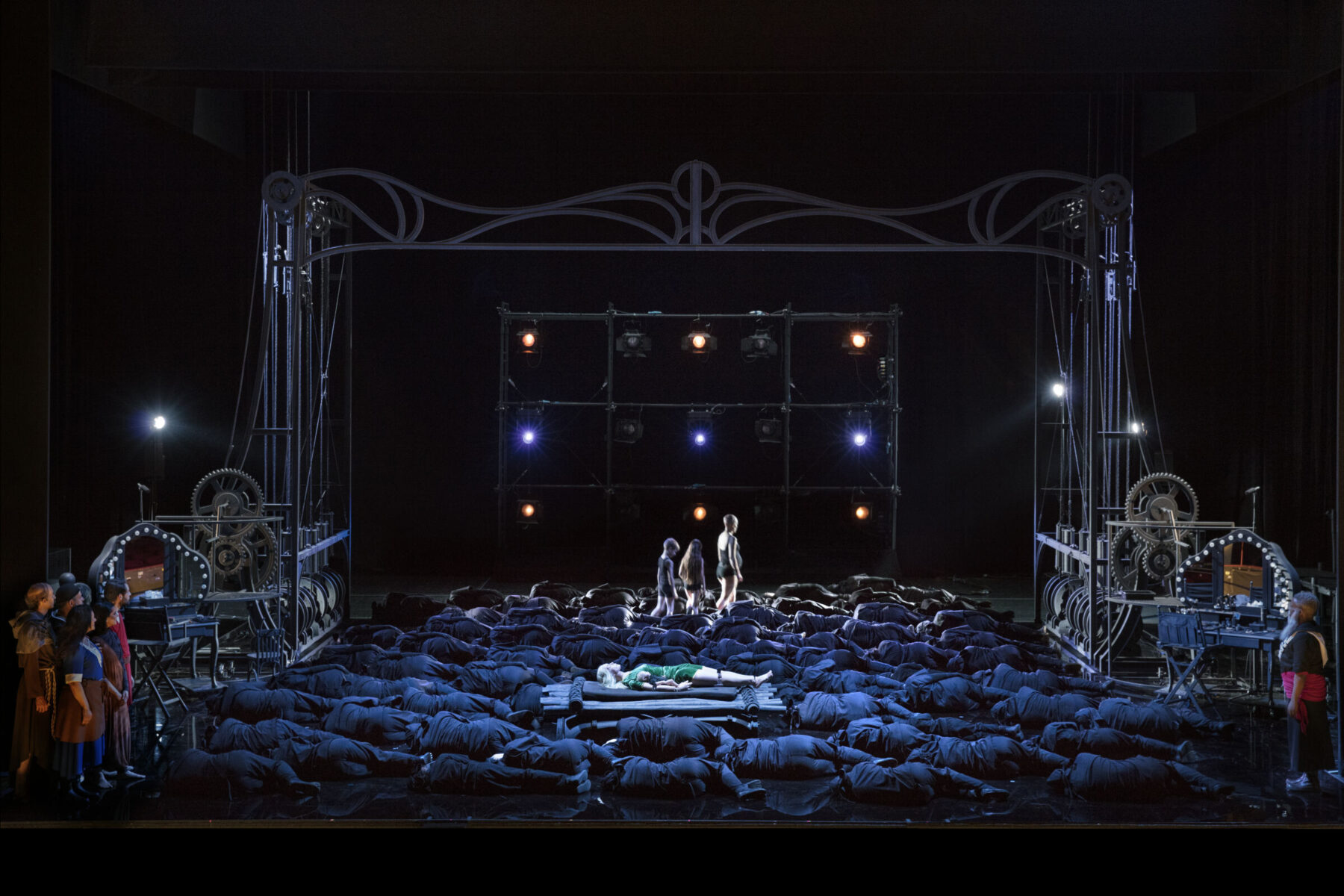 'Pray. But to whom.' In his erudite and haunting novel The Convert, Stefan Hertmans captures the inner conflict of his titular heroine with these concise words. The Belgian composer Wim Henderickx and librettist Krystian Lada were inspired by these universal themes and created a richly-felt opera about identity, impossible love, faith and human strength.

With Vigdis Adelaïs, Hertmans has created a strong woman who, at the time of the First Crusade at the end of the 11th century, was torn between her Christian upbringing and the Jewish faith, to which she has converted for her beloved, taking the new name Hamoutal. The Convert tells the story of a young mother who, in times of religious violence, is the victim of a pogrom and tragically perishes in her search for her kidnapped children.

Henderickx's compositions are unique in finding a bridge between musical languages. In his score, influences from Western early music, modernism and film music merge in a symbiotic way with both Jewish and Arab traditions to create a contemporary opera in which Vigdis' epic life story is told through sound.

Koen Kessels conducts the Symphony Orchestra Opera Ballet Vlaanderen, soprano Lore Binon sings the title role and six singers from different vocal traditions perform the numerous other characters. In addition to members of the Opera Ballet Vlaanderen Chorus and Children's Chorus, an Antwerp community choir is also part of the line-up. Director and visual artist Hans Op de Beeck, who is also responsible for the scenography and costume design, creates a poetic visual world in which Vigdis' quest takes centre stage in a bygone world that is astonishingly similar to ours.

The Convert, Stefan Hertmans’s remarkable story of an 11th century woman on the run, is now a new opera playing in Ghent and Antwerp. The Brussels Times speaks …